Home » Entertainment » It's Time to "Nut Up or Shut Up" in the Zombieland: Double Tap Trailer 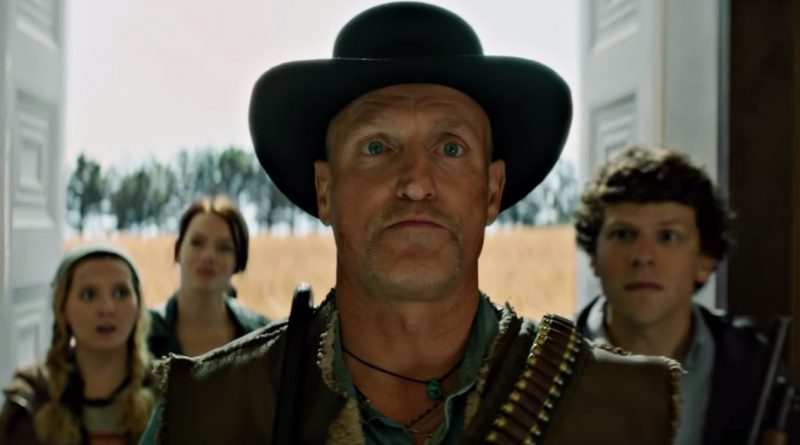 Ready to go back to Zombieland? I hope you just said “hell yes,” because the trailer for director Ruben Fleischer’s follow-up to the 2009 horror comedy, Zombieland: Double Tap, has arrived, and it’s time to “nut up or shut up” (Tallahassee’s words, not mine.)

“Welcome to Zombieland. Life is about more than just survival. We were a family,” Jesse Eisenberg’s character, Columbus, says in a voice-over, before the new footage reveals what the gang — Columbus, Tallahassee (Woody Harrelson), Wichita (Emma Stone), and Little Rock (Abigail Breslin) — have been up to since we last saw them. After battling a horde of the undead to take up residence in a dilapidated White House, it seems the group picks up a few new recruits (Zoey Deutch, Avan Jogia, Owen Wilson, Rosario Dawson) and finds a new community. Oh, and Little Rock decides to ditch everyone for a boy, and a dangerous rescue mission ensues.

In addition to all that, the script from Dave Callaham and Rhett Reese sees the fearless yet dysfunctional crew encountering new, evolved types of zombies. Uh-oh. Watch the trailer above before the film blasts into theaters on Oct. 18. 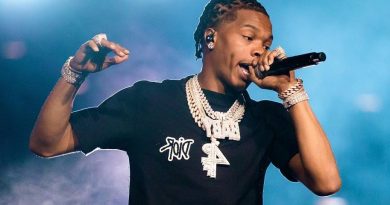 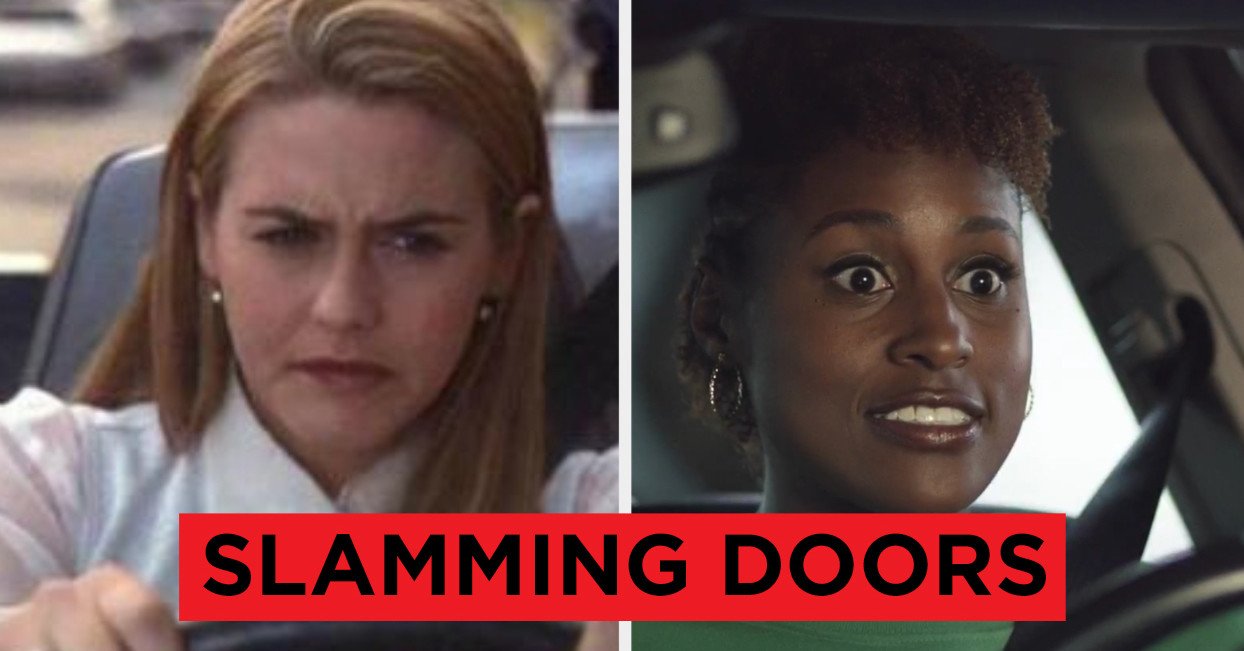 25 Of The Biggest Pet Peeves For Uber And Lyft Drivers 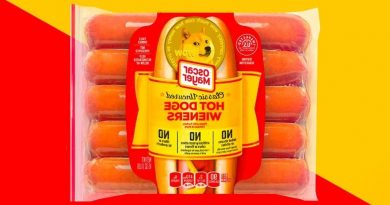 Oscar Mayer Is Including 10,000 Dogecoin In This Promotional Hot Dog Pack