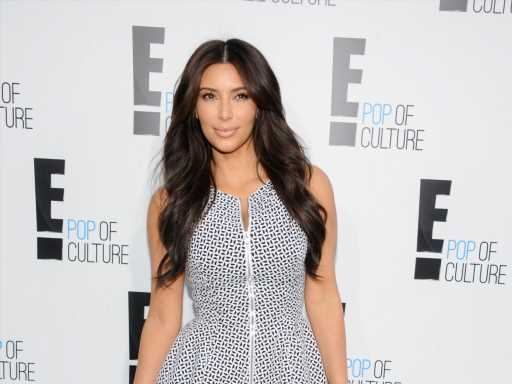 Well, it looks like 2022 is off to a roaring start when it comes to celebrity couples, especially in the Kardashian orbit. Kim Kardashian took off on a romantic vacation with Pete Davidson, and her ex Kanye West suddenly found himself entangled with actress Julia Fox. It feels like the PR wars have already begun.

Let’s take a look at the evidence. The SKIMS founder posted a super sexy, brown-string bikini photo on Thursday, which makes sense because she’s in the Bahamas with Davidson. But the internet sleuths noticed the old magazine lying next to her — it’s the April 2021 cover of Vanity Fair with Anya Taylor-Joy on the cover. Kardashian, who is on the cutting edge of everything, doesn’t seem like the type of person to read a nine-month-old story. This is a curious situation coming on the heels of her reportedly photoshopping niece True into images at Disneyland (it’s really obvious).

Kardashian is allegedly saying behind the scenes that West looks “desperate” with his sudden dating situation with the Uncut Gems star while at the same time, trying to steal the headlines from the rapper. Now that he’s pulled the ultimate PR move with his second-date photoshoot (have you seen the photos yet?) with Fox, we are waiting to see what the reality star’s next move is.

Perhaps she’s going to get momager Kris Jenner in the game — no one is as savvy about the entertainment industry as her. We are also going to keep our eyes on the Saturday Night Live comedian to see if he jumps in on this headline-grabbing fun — he could add an unexpected element to the PR battle. We can’t wait to see what is coming next and who will win the next round of the Kardashian-West media match.

Before you go, click here to see celebrity exes who never buried the hatchet. 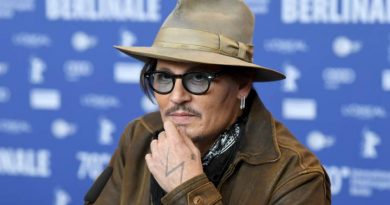 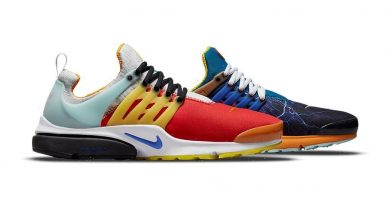 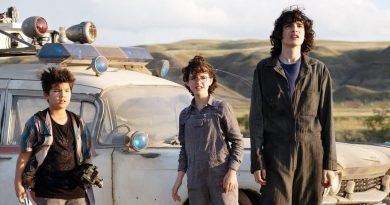