Home » Entertainment » In ‘Verrocchio,’ Leonardo’s Master Is the Star 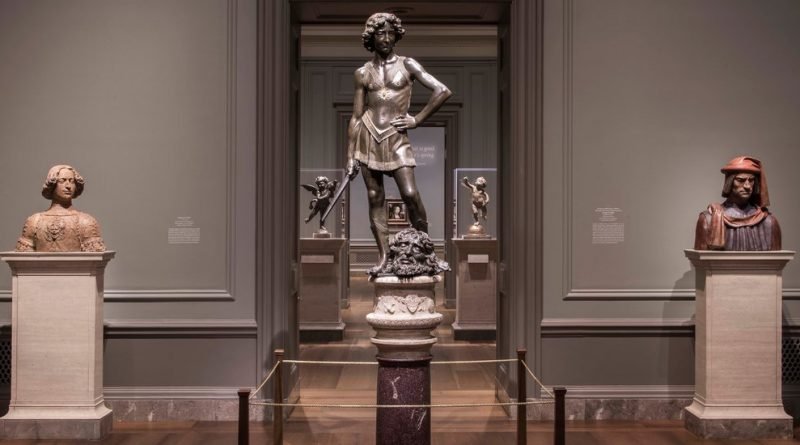 WASHINGTON — Probably, on a long car ride or at a lagging dinner party, you have been asked that trivial query: If you could have been born at any time and place, where and when would you choose? If you’re an artist, then at least as a practical matter you ought to consider reincarnating in Florence in the late 15th century.

You’d have hit the all-time jackpot of patronage and partnerships: Tuscany’s economic powerhouse was becoming a cultural capital, and the newly powerful Medicis were ready to bankroll painters, architects, goldsmiths and engineers. You could spend your whole career painting saints, carving statesmen and designing palaces, perhaps splitting the work with your colleagues: Sandro Botticelli, Pietro Perugino, Domenico Ghirlandaio and a certain left-handed upstart from the town of Vinci.

Leonardo and those other artists all worked in the same studio in Medici Florence, the studio of Andrea del Verrocchio (circa 1435-1488). Like most of the top artists during the Renaissance’s greatest building boom, Verrocchio was a man of all trades, chiseling marble and casting bronze, painting altarpieces and designing monuments, machinery, theatrical costumes. For the munificent Medicis, he was the artist on call, even unto death: Verrocchio designed their lavish tombs for the family church. And in every innovation — more flowing drapery, more dynamic movement, more lifelike faces and hands — Verrocchio set the bar for virtuosity that his students tried to ape and exceed.

His contemporary fame lags well behind his students’, though, and tour groups bee-lining through Florence to the Uffizi and the Palazzo Vecchio walk right by Verrocchio’s statues and paintings. Might that start to change with “Verrocchio: Sculptor and Painter of Renaissance Florence,” a fantastic exhibition at the National Gallery of Art here? It’s the first solo show ever in the United States for this hinge figure between Donatello and the High Renaissance, and its 50 works — especially its sculptures of marble, bronze and terra cotta — ought to wake us up to the trailblazer right under our noses.

Andrea di Michele Cioni was a boy of the Florentine street, born to a kilnman, apprenticed to a goldsmith. (He adopted the surname Verrocchio in tribute to his master.) He got the attention of the Medicis fast, and by 1465 the family asked him to design a bronze statue of David as a tribute to a Florentine military victory. It was a pricey job — even for the Medicis, bronze casting was a lavish expense. But it was also a de facto artistic competition; 30 years before, Donatello had sculpted a slinky, seductive David that was the first free-standing bronze statue since antiquity. The Medicis owned that bronze, and the young artist was being asked to measure up.

Verrocchio responded with an elegant, rather sassy David, more naturalistic and triumphant than Donatello’s downcast Hellenistic predecessor, that sashays over the first gallery of this show. He perches daintily on a marble base, his left elbow cocked out, the head of Goliath at his feet. He wears a skintight jerkin with a plunging neckline, and his nipples are ringed by what look like floral pasties. Beneath his curly hair he wears an arrogant little smirk — the smirk, historians suspect, of the young Leonardo, modeling for his master in the studio.

This show includes several other small bronzes by Verrocchio, including the recently conserved “Putto With a Dolphin,” from 1465 or a little later, which was the first Renaissance sculpture made to be beheld from 360 degrees. The boy’s gently torqued body, with his winged torso pointing away from his raised foot, is an early example of the figura serpentinata, or twisting mass, that would become a hallmark of ambitious painting and sculpture in the High Renaissance.

His busts in marble and terra cotta, though far less theatrical, display Verrocchio’s ability to imbue religious icons with psychological sensitivity, such as a haunted, polychrome Christ that foreshadows that of Leonardo’s “Last Supper.” As for his monumental sculptures, such as the knockout double figures of Christ and Saint Thomas at Orsanmichele in Florence, a film here (narrated by Glenn Close!) will give you a taste.

Verrocchio also painted, yet here his name pales before his rivals. In 15th-century Florence, painting was a collaborative art — and Verrocchio relied on Leonardo, Botticelli and the rest to paint in his style, without credit. You can trace the confusion to a passing comment made in Giorgio Vasari’s 1568 “Lives of the Artists,” the gossipy fountainhead of Renaissance art history.

According to Vasari, Verrocchio had been commissioned by an order of Florentine monks to paint a scene of the baptism of Christ. “In this work,” Vasari writes, “he was assisted by Leonardo da Vinci, his disciple, then quite young, who painted therein an angel with his own hand, which was much better than the other parts of the work; and for that reason Andrea resolved never again to touch a brush.”

That painting isn’t here, but the climactic room of the exhibition features 11 works on canvas by Verrocchio and his assistants, many on the theme of the Madonna and Child. In one such painting, lent from Berlin and attributed to Verrocchio alone, the Virgin balances her son on her lap against a simple landscape; her hand, gripping his ankle, seems almost animate, while the Christ child, wrapped in his mother’s blue mantle, has a sculptural solidity that sets the figure apart from early Renaissance painting.

Another painting here from Berlin features the baby Christ with the same face, now standing upright; it might be by Verrocchio, Perugino, or both. A third Madonna and Child, from London, includes two angels, one of whom wears a white gown that, this show suggests, was by Leonardo’s hand.

The exhibition’s lead curator in Washington is the art dealer Andrew Butterfield. The museum asked him to steer the project after the untimely death of Eleonora Luciano, a National Gallery curator to whom the show is dedicated. While it’s unusual for a commercial dealer to organize a museum show, Mr. Butterfield is acknowledged as today’s leading authority on Verrocchio, and he has also edited a catalog whose attributions and speculations on who painted what will keep connoisseurs debating for years. (Kaywin Feldman, the director of the National Gallery, told The New York Times that Mr. Butterfield has no financial interest in any work in the show, and that his gallery has never owned a Verrocchio.)

Strangely, this teacher of Florentine artists died in Venice, where he spent the last two years of his life at work on a lively monument of a captain on horseback — another bronze sculpture meant to surpass Donatello’s example. An absorbing chalk drawing here, annotated by Verrocchio’s handwritten notes for enlargement, may have been used to prepare for the job.

Shameful to admit, I spent more time looking at this drawing than I have at the sculpture itself. Twice this past year, while reporting from Venice, I walked right past Verrocchio’s crowning glory: too busy, and too star-struck by more famous names, to see the master in front of my face.

Jason Farago is an art critic for The Times. He reviews exhibitions in New York and abroad, with a focus on global approaches to art history. Previously he edited Even, an art magazine he co-founded. In 2017 he was awarded the inaugural Rabkin Prize for art criticism. @jsf 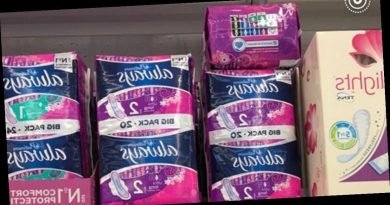 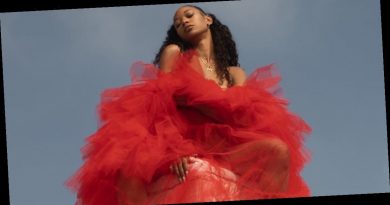 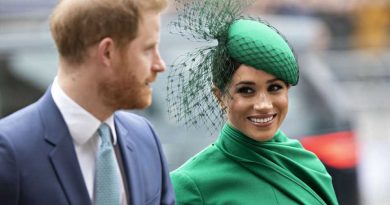