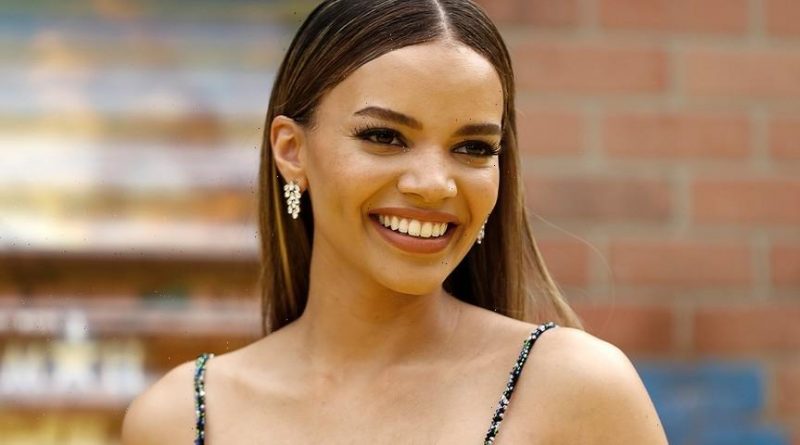 Riding her success from In the Heights, Afro-Latina actress Leslie Grace has now been cast as the titular superhero in DC, Warner Bros. and HBO Max’s upcoming Batgirl.

According to Deadline, the new film will feature Grace as Barbara Gordon, daughter of Commissioner Gordon, who’ll be donning the cowl for this iteration. She’ll be joined by Adil El Arbi and Bilall Fallah as co-directors, with Christina Hodson penning the script and Kristin Burr producing. The project will also make its debut exclusively on HBO Max, making it one of the first DC properties to do so. Plot details remain scarce at this point, but reports suggest it’ll likely premiere in 2023.

“With Batgirl, we hope to take the audience on a fun ride and see a different side of Gotham,” said Burr earlier this year. “Christina’s script is crackling with spirit. Adil and Bilall have an excited and joyous energy which is infectious, making them the perfect filmmakers for this Batproject. And I’m just psyched I get to be part of the DC universe, which is super cool.”

For fans of DC and Grace, definitely stay tuned for more updates to come. 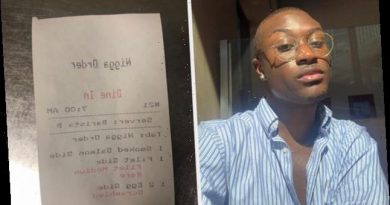 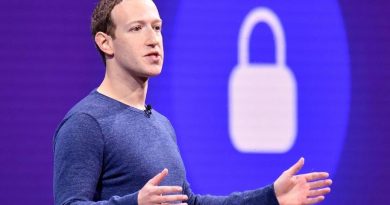 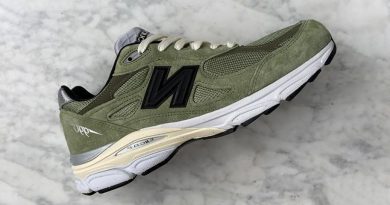