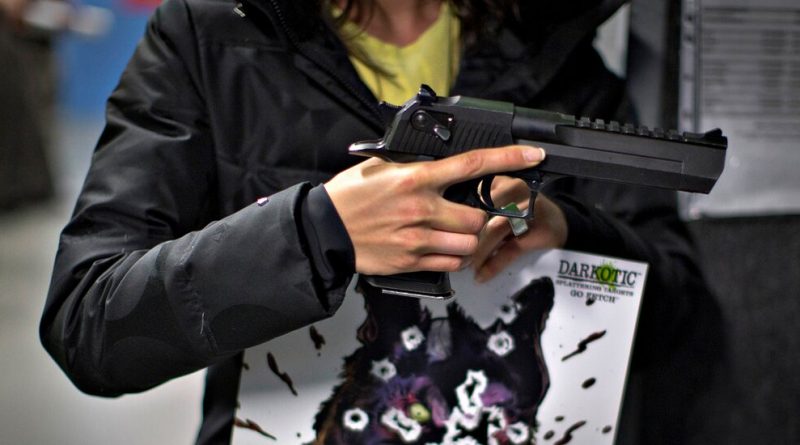 The package of sweeping amendments to gun laws would also make it easier for officials to cancel gun licenses and to allow friends and relatives of gun owners who believe there is potential for violence to ask that weapons be taken away. Other restrictions include making it a crime to modify rifles to increase their capacity.

The legislation will also expand efforts by police and border officials to limit guns coming from the United States, the source of many illegal weapons in Canada, and increase the criminal penalties for smuggling them.

The bill, which is expected to be adopted by Parliament, is the latest step in fulfilling promises Prime Minister Justin Trudeau made after more than 20 people were killed in Nova Scotia last year in the deadliest rampage in the country’s history.

Mr. Trudeau said that the government will also soon introduce a previously promised, voluntary buyback program for the guns on its official list of about 1,500 assault weapons.

“When it comes to keeping Canadians safe from gun violence, we need more than thoughts and prayers,” Mr. Trudeau told a news conference. “We need concrete action.”

Automatic weapons have long been banned in Canada, where no gun may shoot more than five rounds without reloading. But there is no legal definition of a “military-style assault weapon.” The Royal Canadian Mounted Police evaluates weapons on a model-by-model basis to determine whether they should be on the list.

Compared to hunting rifles, there are relatively few handguns in Canada and their use has long been heavily restricted. Aside from members of the police, military and other such agencies, handgun users may only fire their weapons at shooting ranges, and the guns must otherwise be stored in locked containers at their homes.

But any federal effort to ban them would likely encounter intense political opposition, particularly in Western Canada. With his new legislation, Mr. Trudeau appears to be hoping that municipal lawmakers will become his proxy. The new bill will back up any local measures on handguns with federal criminal penalties, including jail time.

How many major Canadian cities will follow through and impose bans is not immediately clear.

Soon after Mr. Trudeau spoke, Kennedy Stewart, the mayor of Vancouver, wrote on Twitter that he will propose a measure banning handguns once the federal legislation is approved. And the mayor of Montreal, Valérie Plante, called for a national handgun ban after a 15-year-old girl was killed in a drive-by shooting in the city earlier this month.

But after long calling for municipal handgun bans, John Tory, the mayor of Toronto, backed down last year and urged the federal government to focus on preventing guns from entering from the United States. On Tuesday, he said in a statement that although the Toronto City Council supported a national ban it will wait for details on how the new federal law could strengthen local prohibitions “and what its impact would be on gun violence.”

The conservative provincial governments in Alberta and Ontario have said that they oppose municipal limits on handguns, although it is not known if they will block them.

The legislation introduced on Tuesday failed to satisfy people on either side of the debate. Groups calling for gun control were disappointed, for instance, that the buyback program will not be mandatory, as was the case in New Zealand.

But Bill Blair, the public safety minister and former police chief in Toronto, said that the program, which was not specifically included in the legislation, will not allow anyone who does not sell their weapons to the government to transfer them to anyone else, even after their death, or use them.

“We are not targeting law-abiding citizens who own guns to go hunting or for sport shooting,” Mr. Trudeau said. “The measures we’re proposing are concrete and practical,”

Erin O’Toole, the leader of the Conservative opposition, condemned any further limits on guns.

“Mr. Trudeau misleads people when he tries to suggest that buying things back from hunters and other Canadians who are law-abiding is somehow going to solve the problem of shooting and criminal gang activity in the big cities,” Mr. O’Toole told reporters

Other opposition parties are expected to back the new bill, however, allowing it to pass in Parliament. 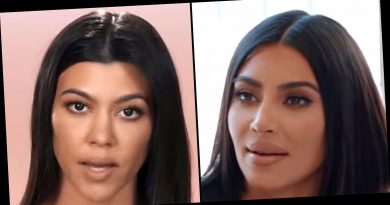 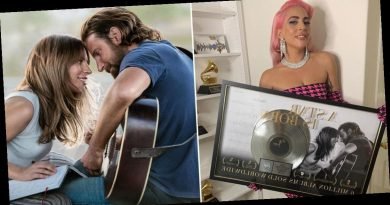 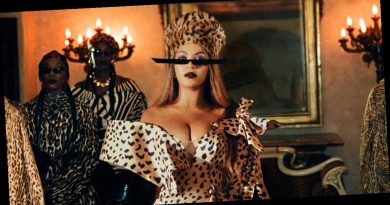