Home » Entertainment » Impeachment Could Trap Top Presidential Candidates In Washington. Sorry, Those Are (Really) The Rules. 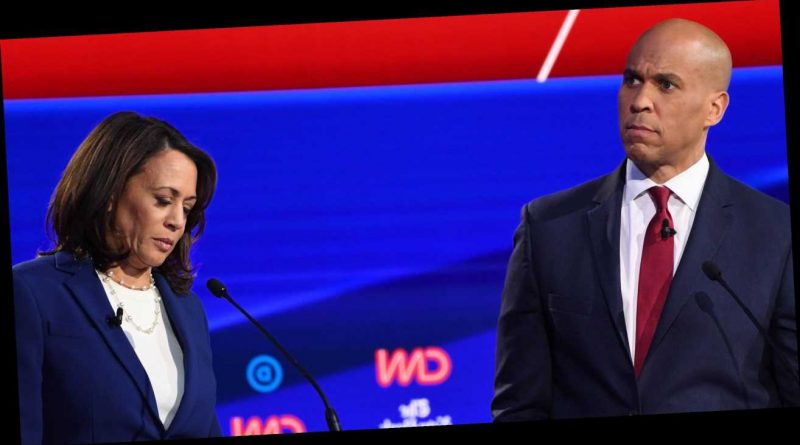 “It would be disruptive, that’s all I can tell you,” said former presidential candidate and current senator Mitt Romney, laughing. 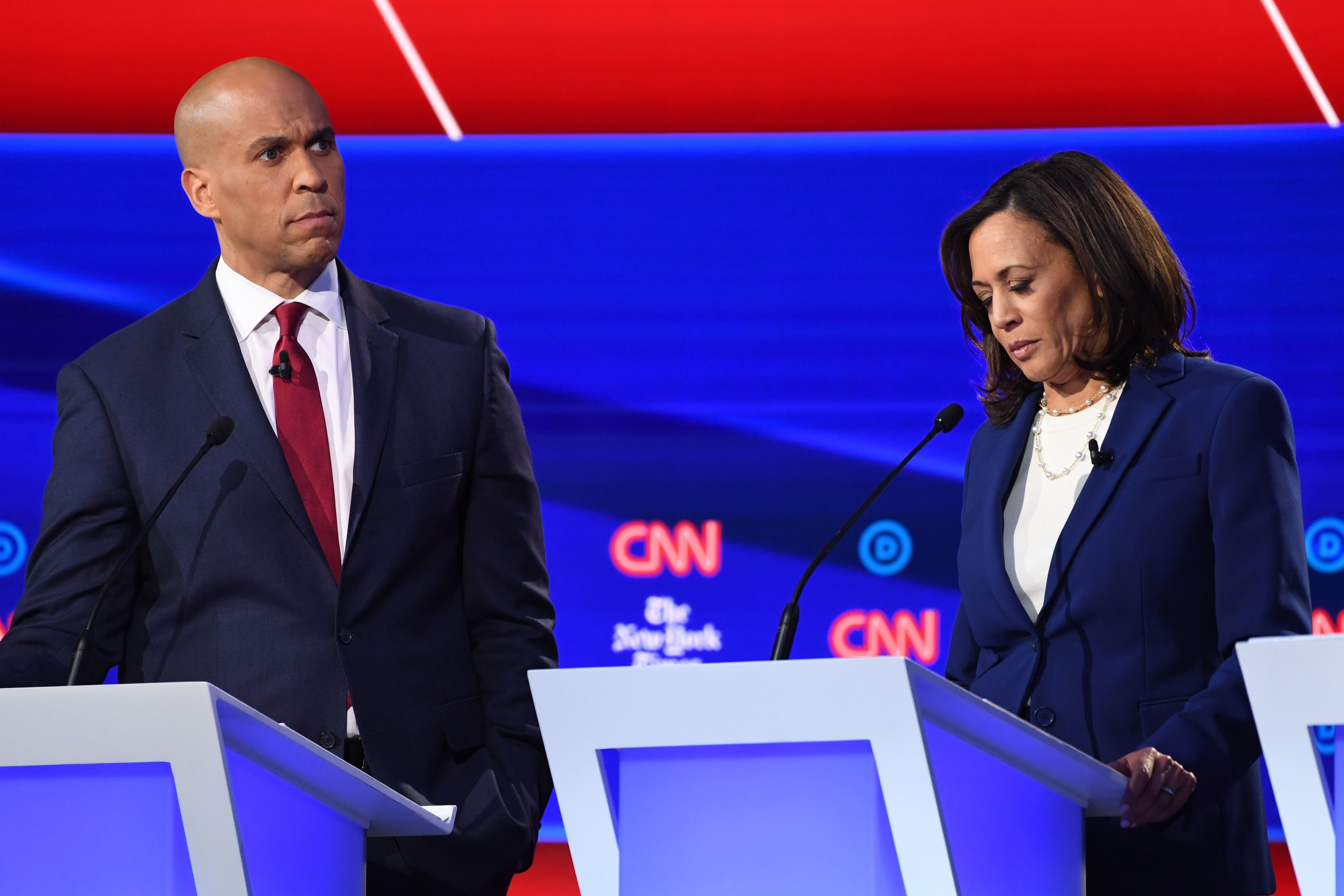 WASHINGTON — An impeachment trial in the Senate would be a massive threat to President Trump, but it could also cripple — or boost — the campaigns of a half dozen Democrats vying to beat him.

A House vote to impeach the president seems overwhelmingly likely, as his administration refuses to cooperate with the House impeachment inquiry. That would kick impeachment to a trial in the Senate as soon as late November.

An impeachment trial would consume every senator’s schedule. Under the Senate’s current rules, all senators must be in session Monday through Saturday, starting at around noon each day. The trial may last several weeks — Bill Clinton’s impeachment trial lasted five — thus taking several candidates off the campaign trail the month before the primaries start.

Bennet, who is struggling in polls and has missed qualifying for the last two presidential debates, said Thursday he didn’t know whether he’d still be able to campaign during the demands of a trial or if he’d have to put it on hold.

“We’ll have to see. But we’ve got an obligation here and we’ve got to make sure we do it properly,” said Bennet.

Mitt Romney, who ran for president twice as a Republican, shrugged and laughed when asked about juggling a presidential campaign with a six-days-per-week impeachment trial. “It would be disruptive, that’s all I can tell you,” he said.

It’s not as if senators can rely on showy moments during the trial like dressing down a witness during a committee hearing. Because senators are the jurors of an impeachment trial, they must live through every politician’s nightmare of sitting and watching the proceedings without speaking.

In theory, the Senate could change its rules and lighten the schedule. But that would require unanimous consent from both Democrats and Republicans, and that’s unlikely. “Do you think [Senate Majority Leader] Mitch McConnell gives two shits about how much this is going to take Kamala Harris off the campaign trail,” said Terry Sullivan, former campaign manager for Marco Rubio’s presidential run.

Sullivan said an impeachment trial would be “a huge, huge burden” for the senators and if he were running one of those campaigns he would cry.

Because the senators would be so tied up, he recommends they announce up front that they will suspend campaign activities during the trial, similar to how John McCain suspended his campaign during the 2008 presidential race over the financial crisis.

Then, said Sullivan, they should try to make the most out of nightly TV appearances and national media attention. Or in other words, “Take the crap sandwich you’ve been served as a campaign and try to make it into filet mignon.”

An impeachment trial will hurt lower-tier candidates worse, said John Weaver, a political consultant who has advised Republican presidential candidates John McCain and John Kasich. Top-tier candidates with plenty of money raised will be able to stay visible in key states, he said. But candidates doing less well will not only be knocked off the campaign trail, they’ll be invisible as impeachment clogs the headlines.

“There’s no oxygen for you at all,” he said. “There’s not a day that goes by where there’s not some breathtaking news that sweeps up the coverage. And I don’t see that changing.”

But even top candidates like Sanders and Warren would have to fly out to places like New Hampshire and Iowa for evening events and then back to Washington in time for the next day’s hearings, he said. “They’re going to have to work their asses off.”

Not everyone sees an impeachment trial as a burden. Jeff Roe, who ran Ted Cruz’s 2016 presidential campaign, said it’s a golden opportunity that could save a campaign fighting for traction. “These guys are struggling for air and this is going to be must-see TV. Every Democrat in the country is going to watch it,” he said.

Roe noted that three of the first four states are within a couple hours flight from DC, allowing candidates to still be strategic with their campaign events. But they’ll also be at the center of the story and get prime airtime on news shows.

“Additionally, it sucks the life out of people who can’t get airtime now,” he said. “What’s Pete Buttigieg going to say about impeachment that Kamala Harris isn’t going to have the floor to say? What’s Castro or O’Rourke going to say?”

Speaker Nancy Pelosi isn’t committing to any impeachment timeline, but Thanksgiving has been floated as a soft target. That would push a trial into December, while the presidential primaries start at the beginning of February, with the Iowa caucuses on February 3.

One political aide working for a senator in the race described it as a mixed bag. Senators cannot grandstand during the trial, but they are able to hold press conferences afterward or talk about it on TV. Ultimately, they will still be a part of what should regularly be the biggest story of the day.

“Coverage is great, but is that what Iowans, Nevadans, etc. want to talk about — no,” said the aide. “They want to talk about the issues that matter to them, health care, jobs, etc. Not being able to be in the states talking to voters will be tough… That said, wall-to-wall coverage on TV, not terrible.”

Rosie Gray contributed to this story. 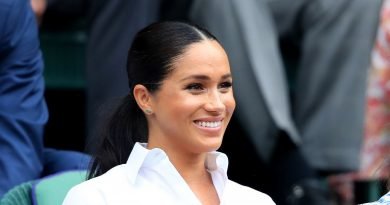 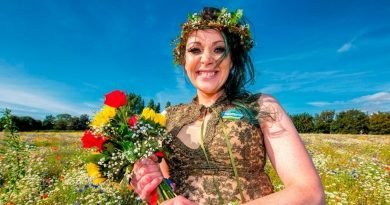 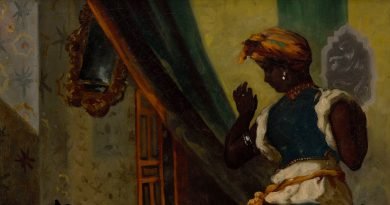