For years, Idris Elba has been rumored to be the next James Bond — but given some of the reactions to those rumors, we may never see him actually take on the role. Idris Elba responded to the racist James Bond backlash in Vanity Fair, saying he was disappointed that so many people were aghast at the idea of a Black James Bond, and that he wasn’t sure he wanted to take on the responsibility of changing their minds. Elba would no doubt be a formidable (and attractive) Bond. But since racist commentary has already tinged his potential casting, it’s no wonder that the actor isn’t eager to take on the role.

Rumors of Elba’s casting started by in 2014, when leaked Sony emails revealed that producer Amy Pascal was gunning for him to be the next James Bond. But as quickly as those rumors began, the backlash followed — and Elba felt the sting. “You just get disheartened when you get people from a generational point of view going, ‘It can’t be,’ Elba told Vanity Fair. “And it really turns out to be the color of my skin.”

The Dark Tower star is right: It’s appalling that in 2019, people would object to James Bond (a fictional character!) being played by a Black actor. It’s racism, pure and simple, and Elba shouldn’t be put in the position of dealing with it. The 46-year-old actor agrees: “If I get [the role] and it didn’t work, or it did work, would it be because of the color of my skin?” he muses. “That’s a difficult position to put myself into when I don’t need to.”

Elba hasn’t ruled out playing the super-spy completely, and admits that he’s a fan of the franchise. “James Bond is a hugely coveted, iconic, beloved character, that takes audiences on this massive escapism journey,” he admits. “Of course, if someone said to me, ‘Do you want to play James Bond?,’ I’d be like, ‘Yeah!’ That’s fascinating to me.” Elba is keen on the idea of playing James Bond; he just doesn’t want to have to be “the black James Bond.”

Whatever decision is made, Elba assures us we won’t be the first to know. “By the way, we’re talking about a spy,” he jokes. “The more less-obvious it is, the better.” 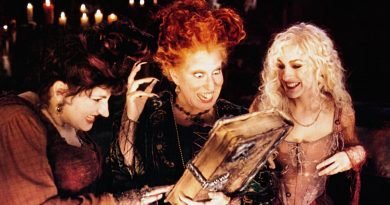 Time to Get Spooky! Check Out Freeform's 31 Nights of Halloween Schedule 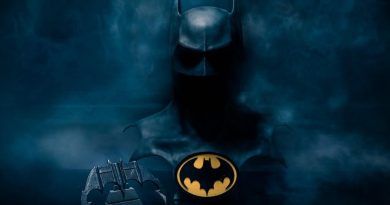 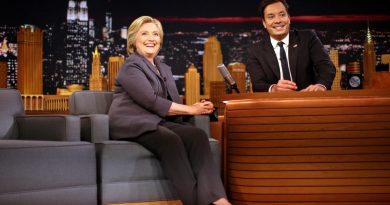