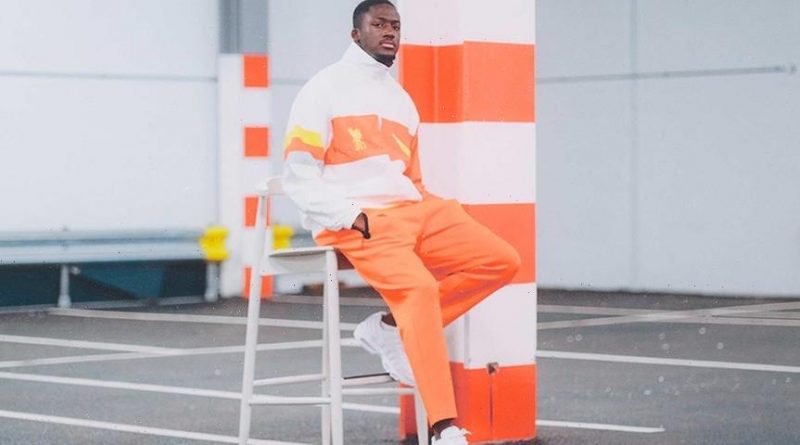 It’s easy to overlook that Ibrahima Konaté is just 22. Already in his young career, the French defender has moved from France to Germany, where he played with RB Leipzig, before signing for Liverpool earlier this year. As well as taking his career to a new level, the move to Liverpool united him with Virgil Van Dijk, the club’s talismanic defender and a player Konaté has been likened to in the past.

“Virgil is incredible,” Konaté tells HYPEBEAST. “I can’t wait to play alongside him and learn from him. He’s truly one of the best in the world in that position.“ Getting to link up with Van Dijk is the latest development of Konaté’s promising career, the pinnacle of which so far is his move to Liverpool. “When my brother told me, I didn’t believe him at first,” Konaté says of the moment he learned of the club’s interest. “But then I spoke with Klopp and I saw it was serious, that was amazing for me. It’s one of the biggest clubs in the world, so to be here is amazing. I’m very happy.”

Although Liverpool’s interest was a surprise to Konaté, many observers saw his move to the elite as only a matter of time. The Paris-born defender had signed for RB Leipzig at the age of 18, before making his debut that same year. By the time he was 19 he was a regular in the team, leading to praise from players such as Bayern Munich striker Robert Lewandowski and Ralf Rangnick, who signed him for RB Leipzig, describing it as a “coup” for a player “so good that he could play forReal Madrid or Barcelona one day.”

“I think the possibilities are endless to what this team can achieve.”

It’s been a little over three months since Konaté was announced as a Liverpool player, although he played his own role in officially unveiling himself to the fans. Back in July, Konaté released a video confirming his new squad number. In the video, shot in his native Paris, Konaté pulls his jersey from a designer bag, showing his number 5 shirt as flares explode behind him. Unsurprisingly, the video quickly endeared him to his new supporters.

“The fans have shown me a lot of love and I am very grateful,” Konaté says of his reception. “They’ve already made me feel at home, even though I haven’t been here long. I’m ready to represent them on the pitch and make them proud.”1 of 4 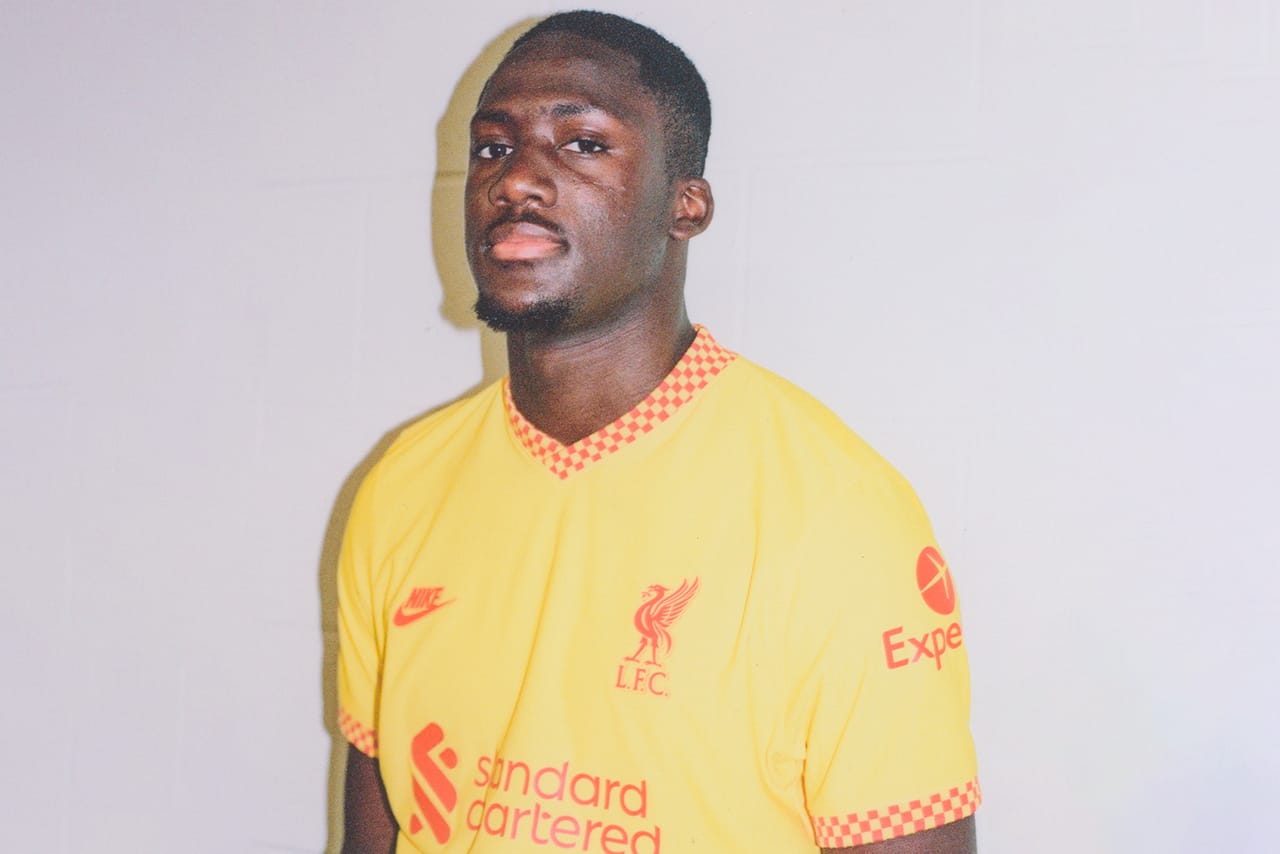 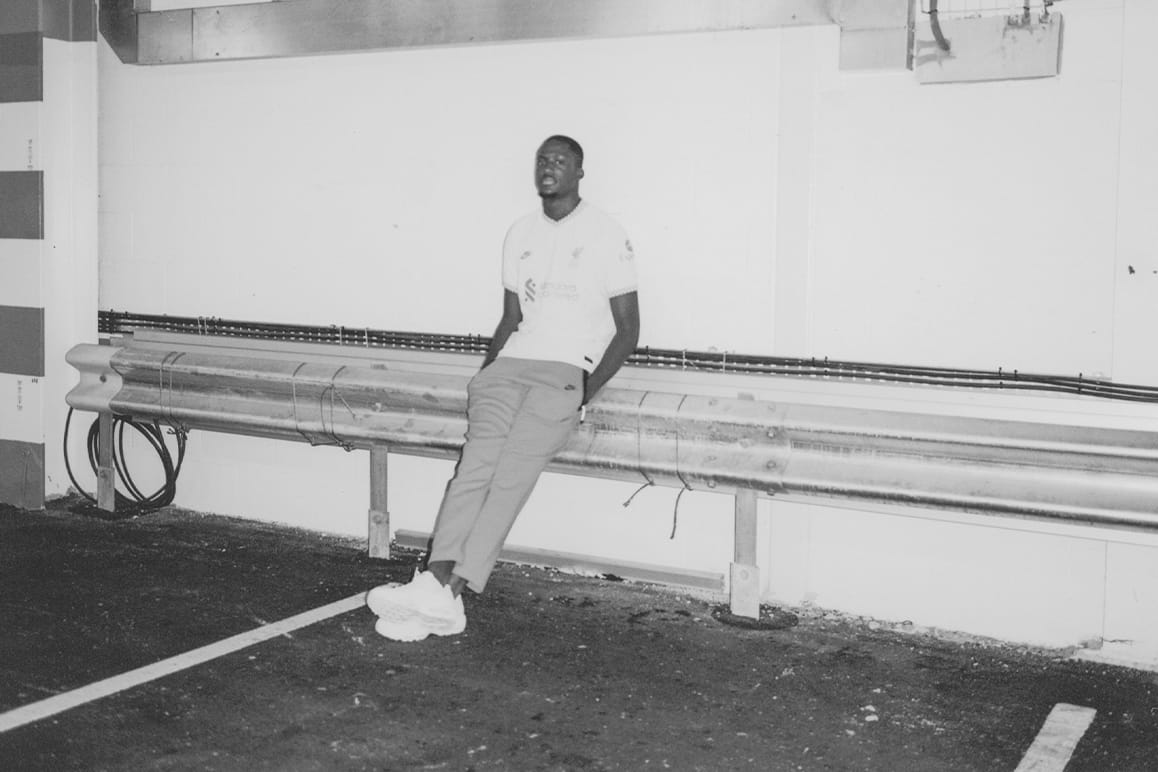 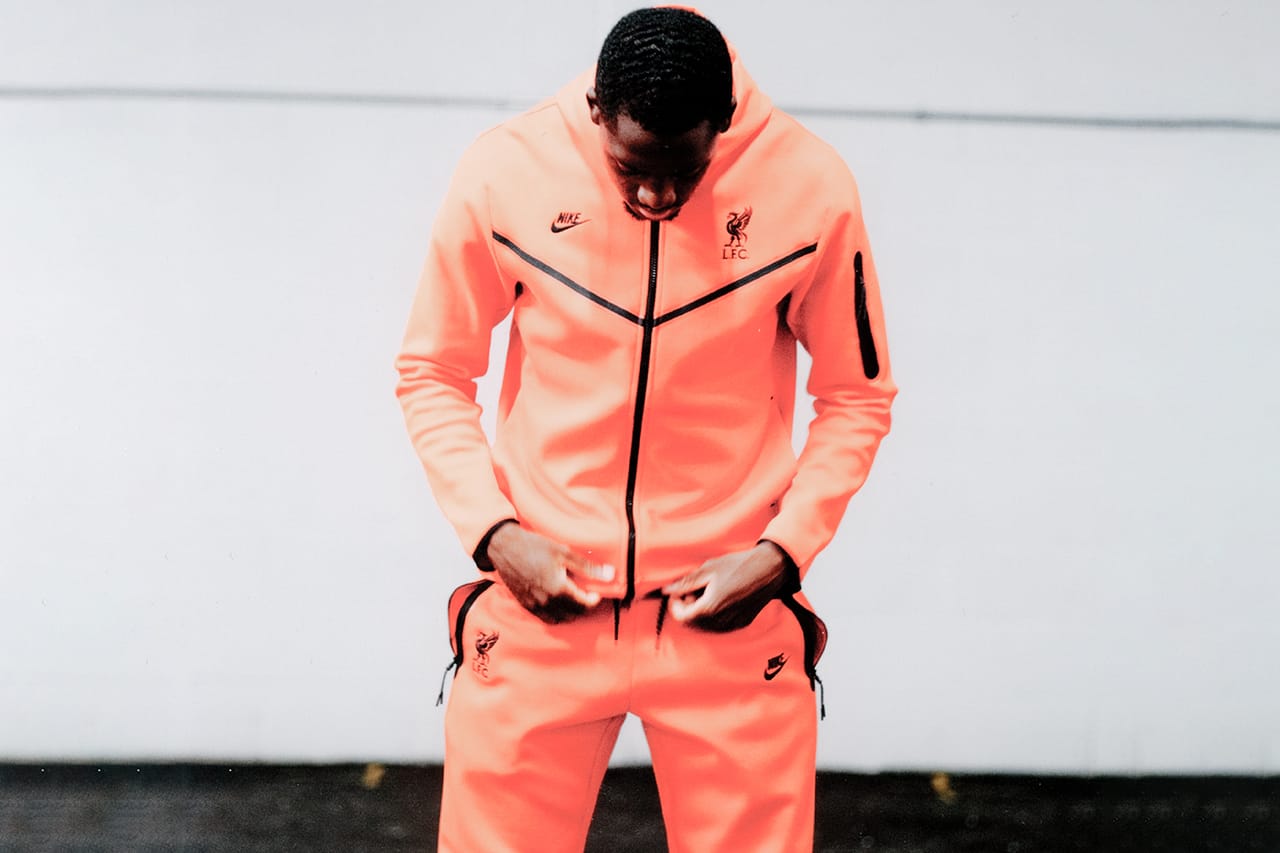 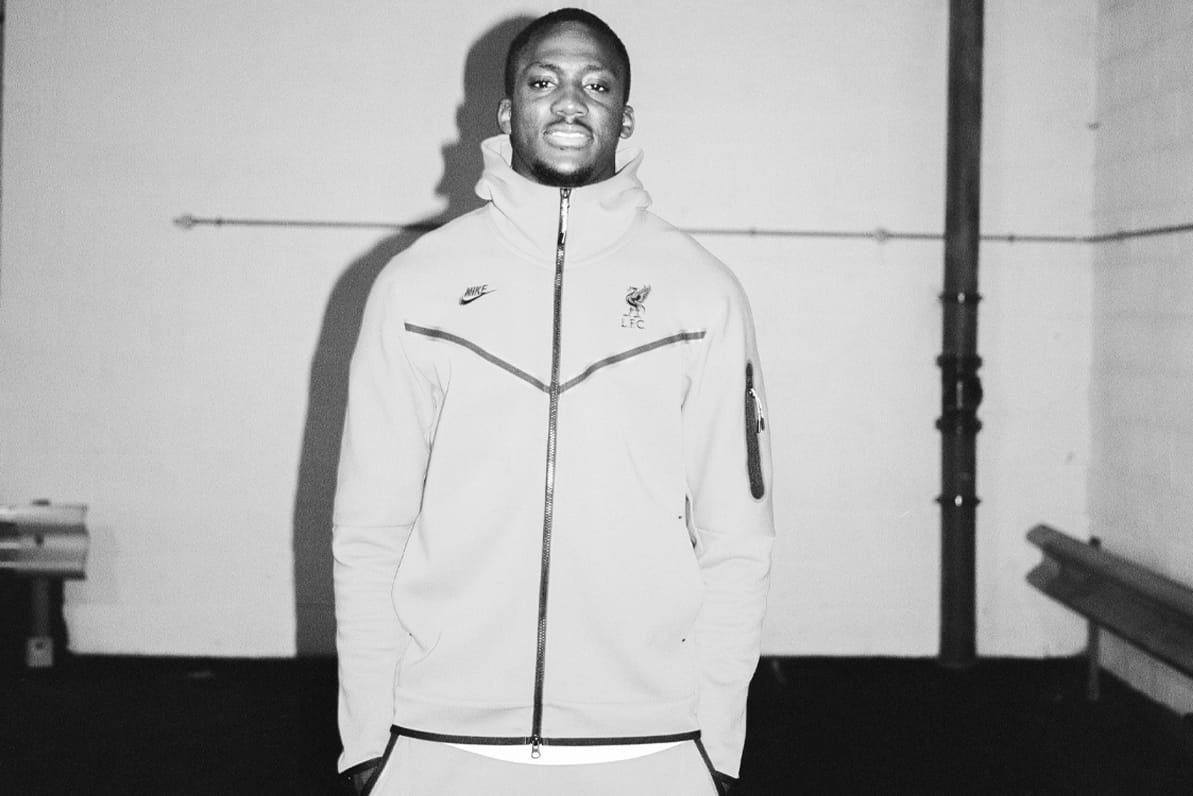 As he represents Liverpool supporters on the pitch, Konaté will be lucky enough to actually play in front of the crowd. Last month, Anfield welcomed fans back for the first time in almost 18 months. While the atmosphere-free empty stadiums were hated by players and fans watching at home, the setup also impacted Liverpool’s season. Last year, the team lost an unprecedented six home games in a row — before rebounding to finish third — with many putting the loss of form down to the absence of fans.

This year, though, Konaté is confident there will be no repeat. “I think the possibilities are endless to what we can achieve,” he says. “It’s a club that reflects my ambitions as a player, it’s going to be an exciting campaign.”

As well as powering Liverpool’s title charge this season, the bond between team and fans is also the inspiration for the club’s recently-revealed third kit. The bright yellow jersey is historic for Liverpool, while its design details reference the team’s famous games in Europe, and the passion its fans have taken to every corner of the continent. “I think the third kit is amazing,” Konaté adds. “It’s the yellow that is historic for Liverpool, and I can’t wait to wear it under the lights on a European night. This is something I’m very excited for, to play on the biggest stage with this great club.”
Source: Read Full Article 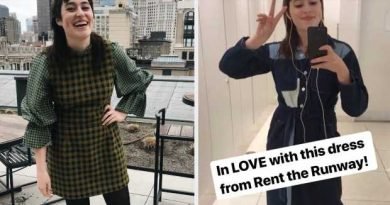 Prepare To Be The Best Dressed Person You Know, Because Rent The Runway Is Offering A Big Discount On Their Unlimited Membership 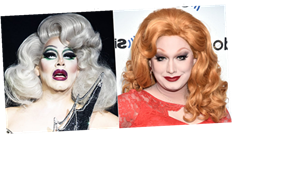 Did RuPaul Really Crown America's Next Drag Superstars? Here's Where the Winners Are Now 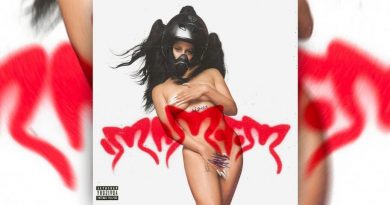 ROSALÍA Enlists The Weeknd and Tokischa for New Album 'MOTOMAMI'