Home » Entertainment » How Much Watching Time Do You Have This Weekend?

No matter how much free time you have this weekend, we have TV recommendations for you. Come back every week for new suggestions on what to watch.

This Weekend I Have … 9 Minutes, and Who Is That Again?

‘Under a Rock With Tig Notaro’
When to watch: Now, on YouTube.

The comedian and writer Tig Notaro doesn’t much keep up with pop culture, and thus she does not seem to know who any of the guests are on her new short-form talk show. In fact, each episode is built around her cheerfully guessing who people are. She realizes who Wyclef Jean is pretty quickly, but she has perhaps never heard of James Van Der Beek. The segments are silly and good-natured, and the guests all are all appealingly game. The product placement is a little much, but web series don’t pay for themselves.

… an Hour, and I Want Stand-Up 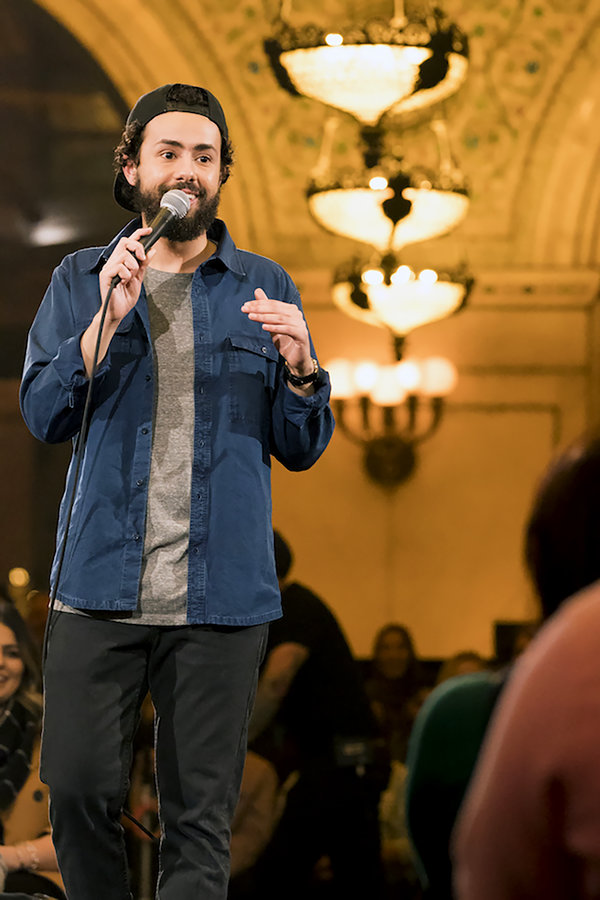 If you’ve watched any of the Hulu series “Ramy,” starring Ramy Youssef, then some of the material here in his stand-up special will seem pleasantly familiar. If you haven’t, then give yourself over to Youssef’s perfect pacing and casual style. His delivery is hushed, sometimes almost whispered, playing up both his genuine sensitivity and his faux, schticky sensitivity that thinly disguises some of the sharper punch lines.

‘High Seas’
When to watch: Now, on Netflix.

This Spanish series (in Spanish, with English subtitles or dubbing) has a sort of Agatha Christie vibe, with mischief — and murder — afoot on a ship sailing from Spain to Brazil in the 1940s. The show hails from the team that brought us “Gran Hotel,” “Cable Girls” and “Velvet,” and it has a lot in common with those shows, including glam costumes and a sudsy style. There’s a lot of gasping, a lot of ominous muttering, a lot of brutal men who treat vulnerable women carelessly.

Margaret Lyons is a television critic. She previously spent five years as a writer and TV columnist for Vulture.com. She helped launch Time Out Chicago and later wrote for Entertainment Weekly, among other publications. @margeincharge 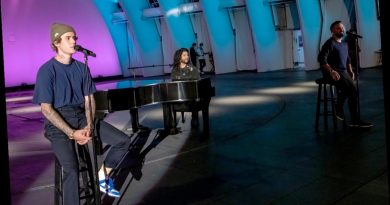 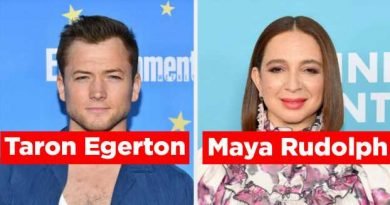 30 Actors That Are Actually SUPER Underrated 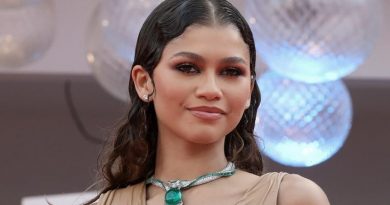