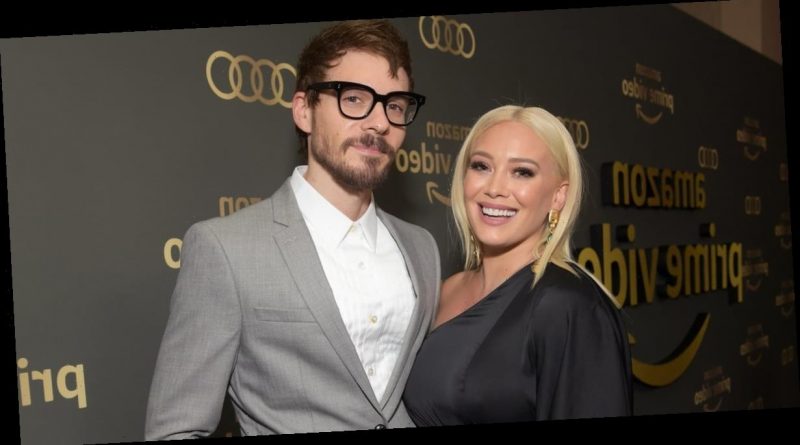 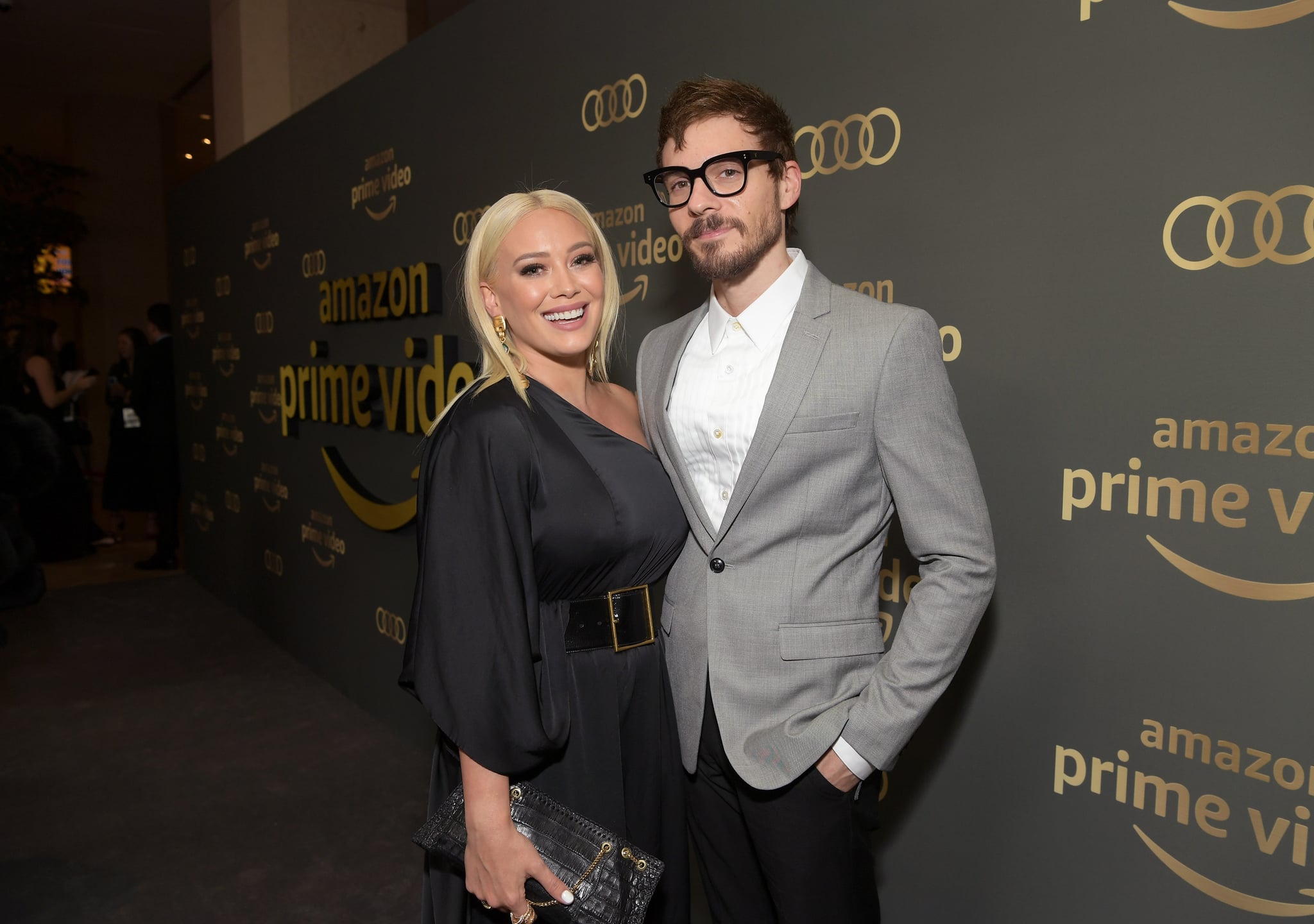 Hilary Duff is back with new music and we couldn’t be happier! On Wednesday, the 32-year-old singer and actress released a cover of Third Eye Blind’s “Never Let You Go” that she did with producer RAC and her husband Matthew Koma. Not only does it mark the couple’s first track together, but it also marks Duff’s first new song in almost four years. She previously released her album Breathe In. Breathe Out. in 2015, and eventually covered Fleetwood Mac’s “Little Lies” for her hit show Younger later that year.

From the upbeat tempo to the soft vocals, the new cover definitely feels reminiscent of Duff’s earlier songs like “So Yesterday” or her “Our Lips Are Sealed” cover with her sister, Haylie Duff. Even though Duff is currently busy with Younger and the Disney+ reboot of Lizzie McGuire, is it too much to ask for another album? Maybe she can sing the iconic Lizzie McGuire theme song this time around? Listen to her catchy cover ahead. 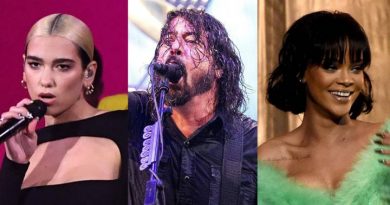 A self-isolation playlist for those stuck inside during coronavirus pandemic 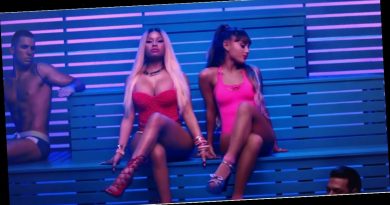 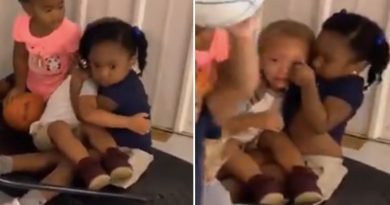 16 Good Things That Happened This Week 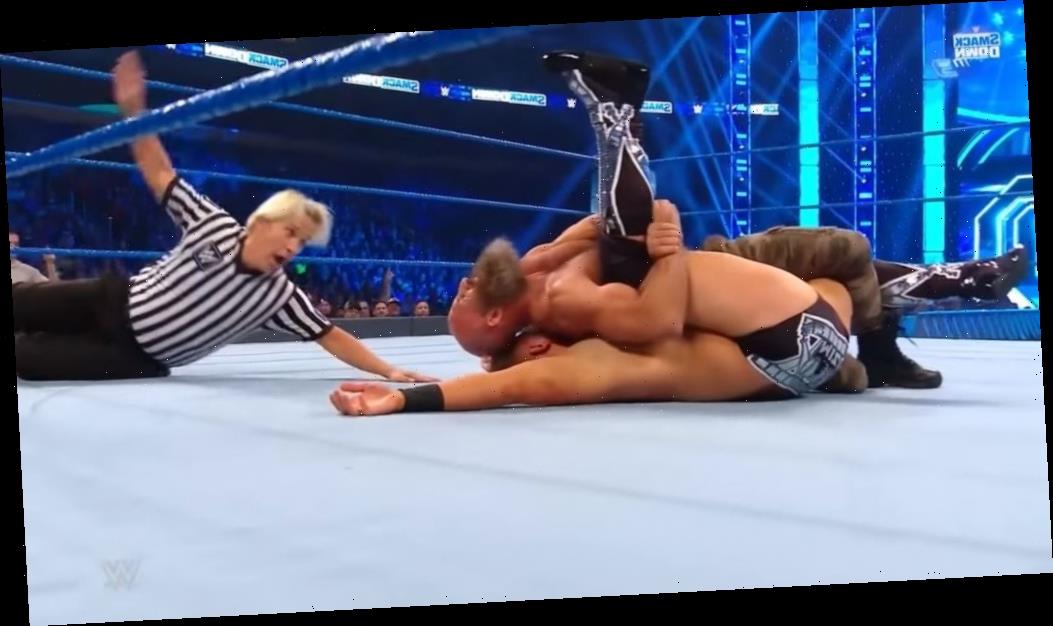 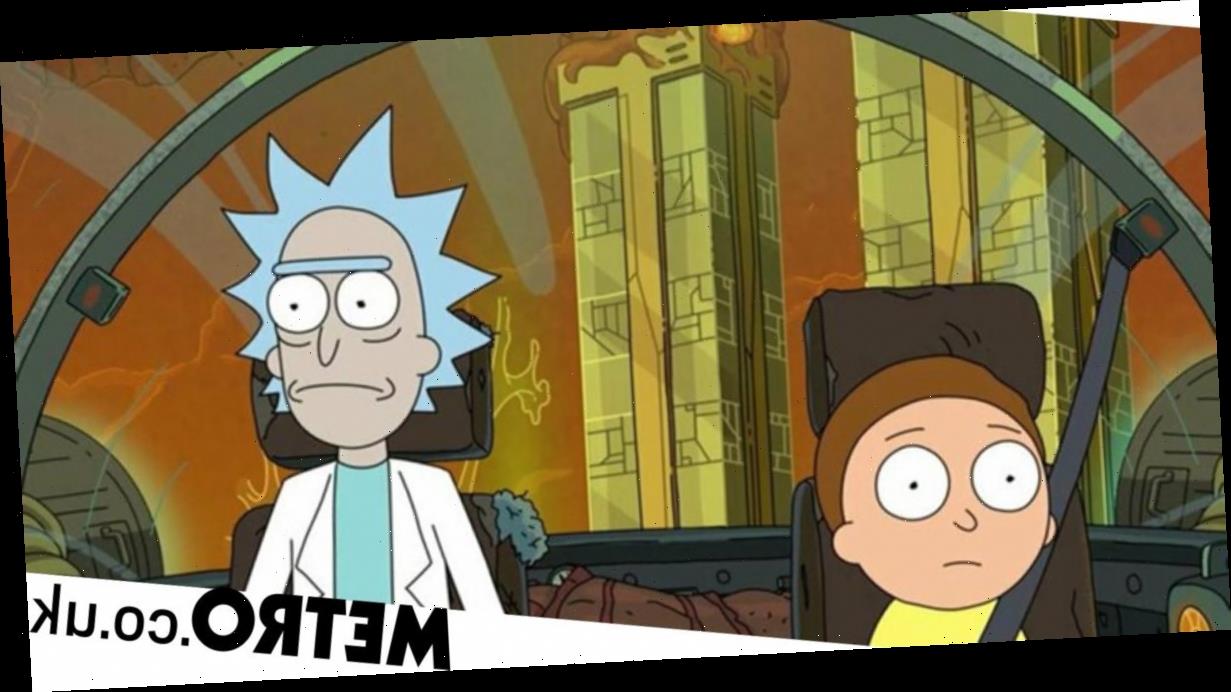 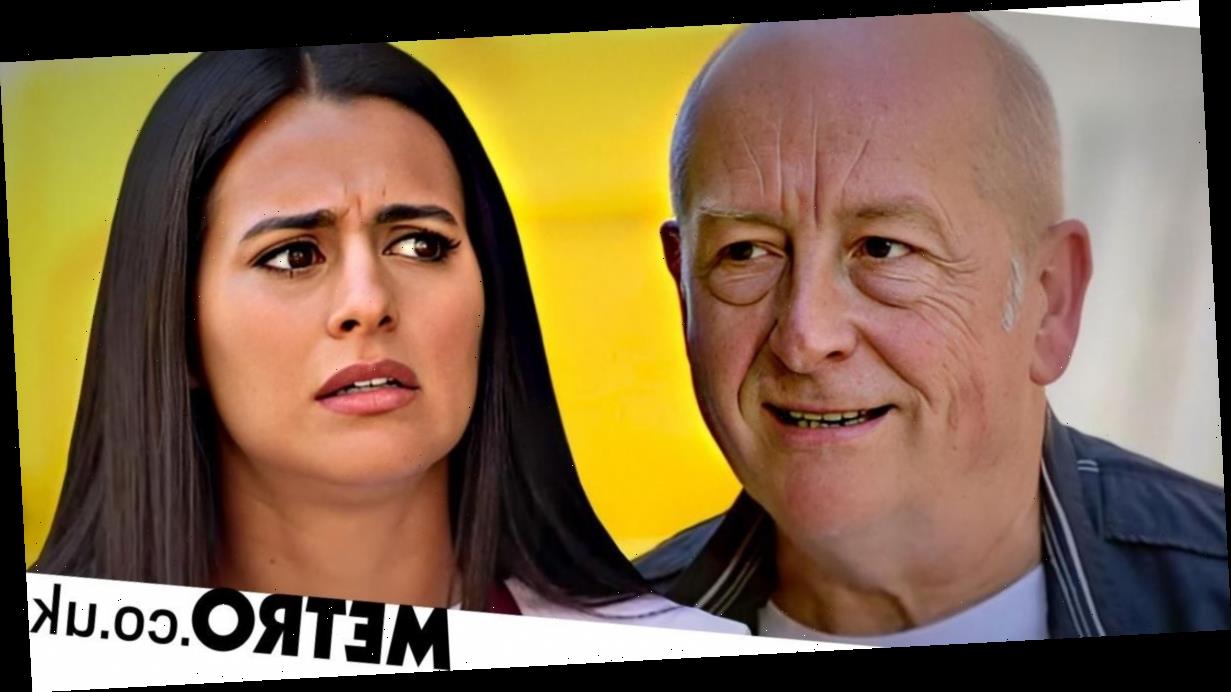 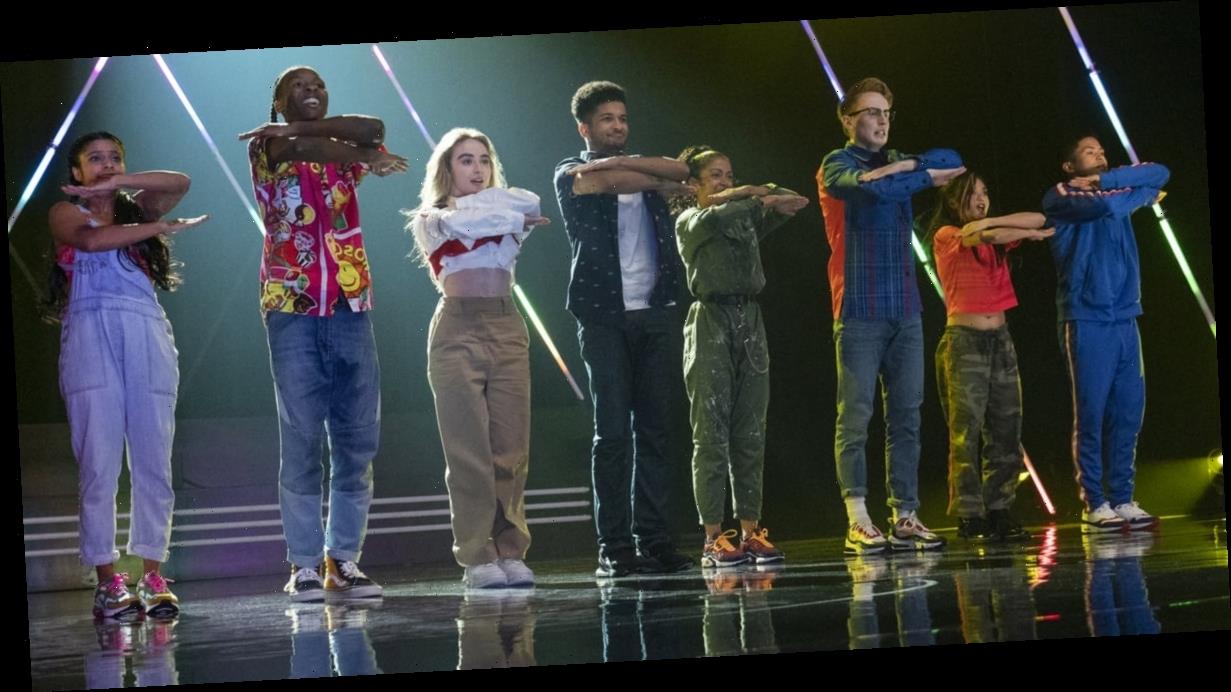 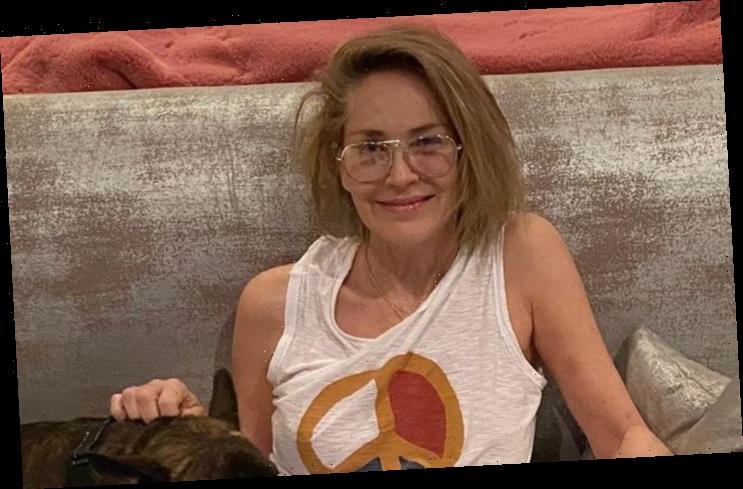 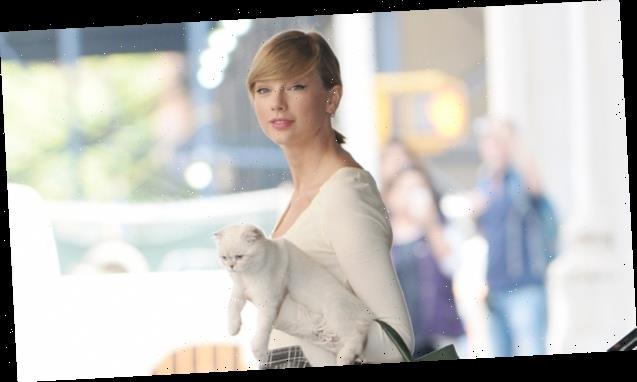 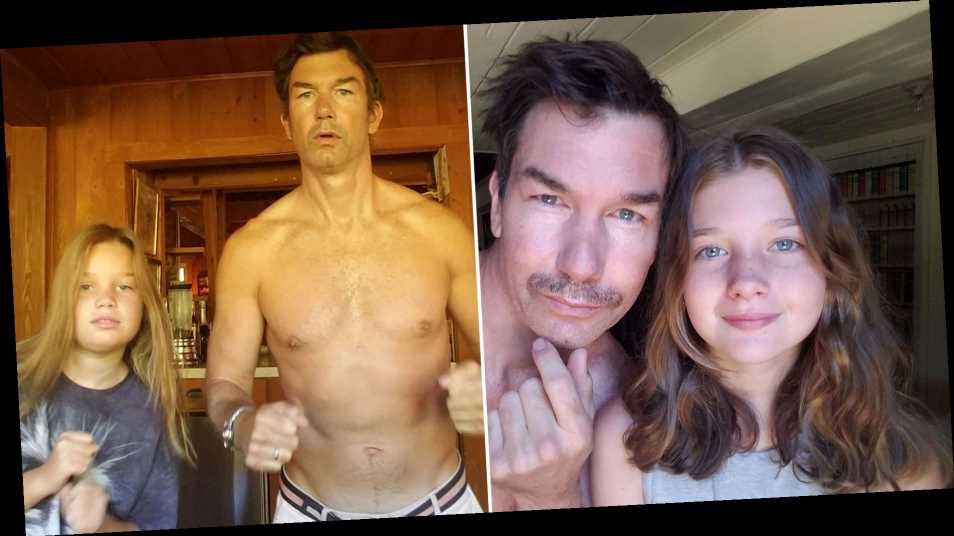