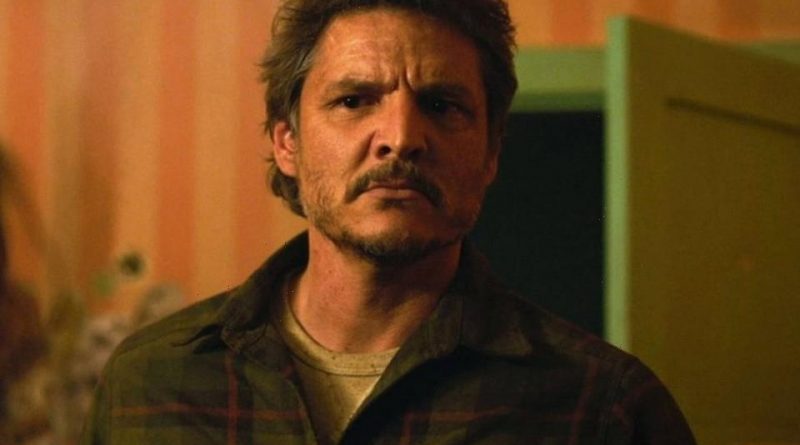 HBO‘s highly-anticipated adaptation of the award-winning 2013 video game The Last of Us will likely premiere on Sunday, January 15, according to the series’ HBO Max page.

Earlier on Tuesday, several Twitter users reported seeing the premiere date listed under the show’s teaser trailer, and The Verge later verified the information, but HBO has since deleted the text from its platform. Although the release date did appear on an official HBO site, the streamer has not yet made a formal announcement regarding the show’s arrival — so we suggest you proceed with caution until then.

The forthcoming series is co-created and written by Naughty Dog co-president and The Last of Us game director Neil Druckmann and Chernobyl‘s Craig Mazin. Season one will feature 10 episodes with Kantemir Balagov directing the pilot.

Stay tuned for confirmation on the premiere date for The Last of Us. In the meantime, revisit the official teaser, here.

Elsewhere in entertainment, A24 and Peacock have announced a Friday the 13th prequel series, Crystal Lake.
Source: Read Full Article 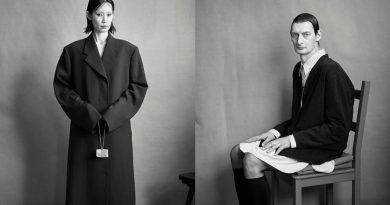 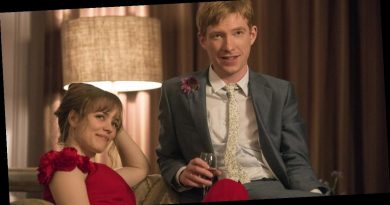 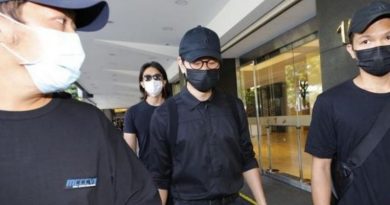