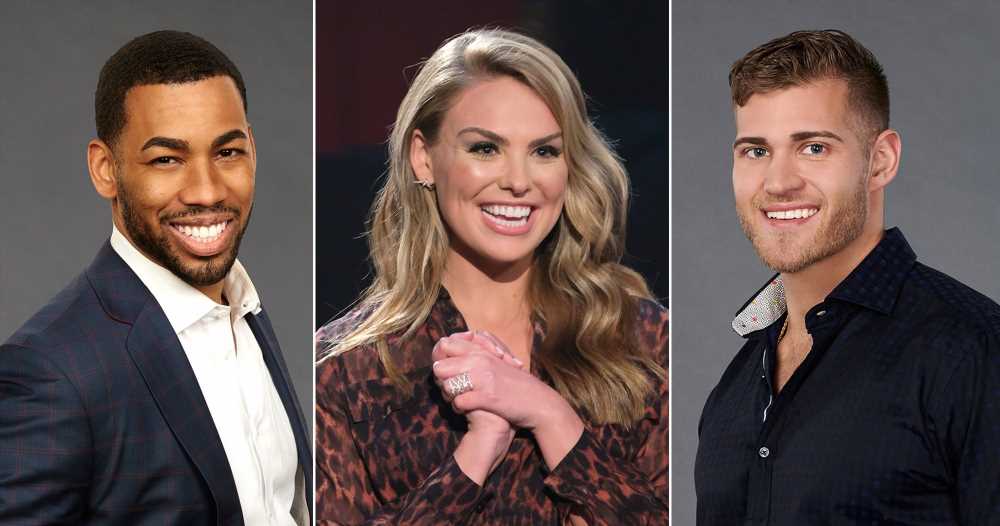 Even Hannah Brown’s parents don’t understand her love for Luke Parker. The ABC star revealed that her mom and dad aren’t fans of everyone in her final four during the Monday, July 1, episode of The Bachelorette.

“My parents are giving me the look you are all giving me right now. #TheBachelorette,” Hannah tweeted during her group date, in which she opted to give Luke another chance — and a rose over Garrett Powell.

Minutes later, she added: “When mom starts off with ‘I don’t want to make you feel bad but…’ it’s not good. #TheBachelorette.” 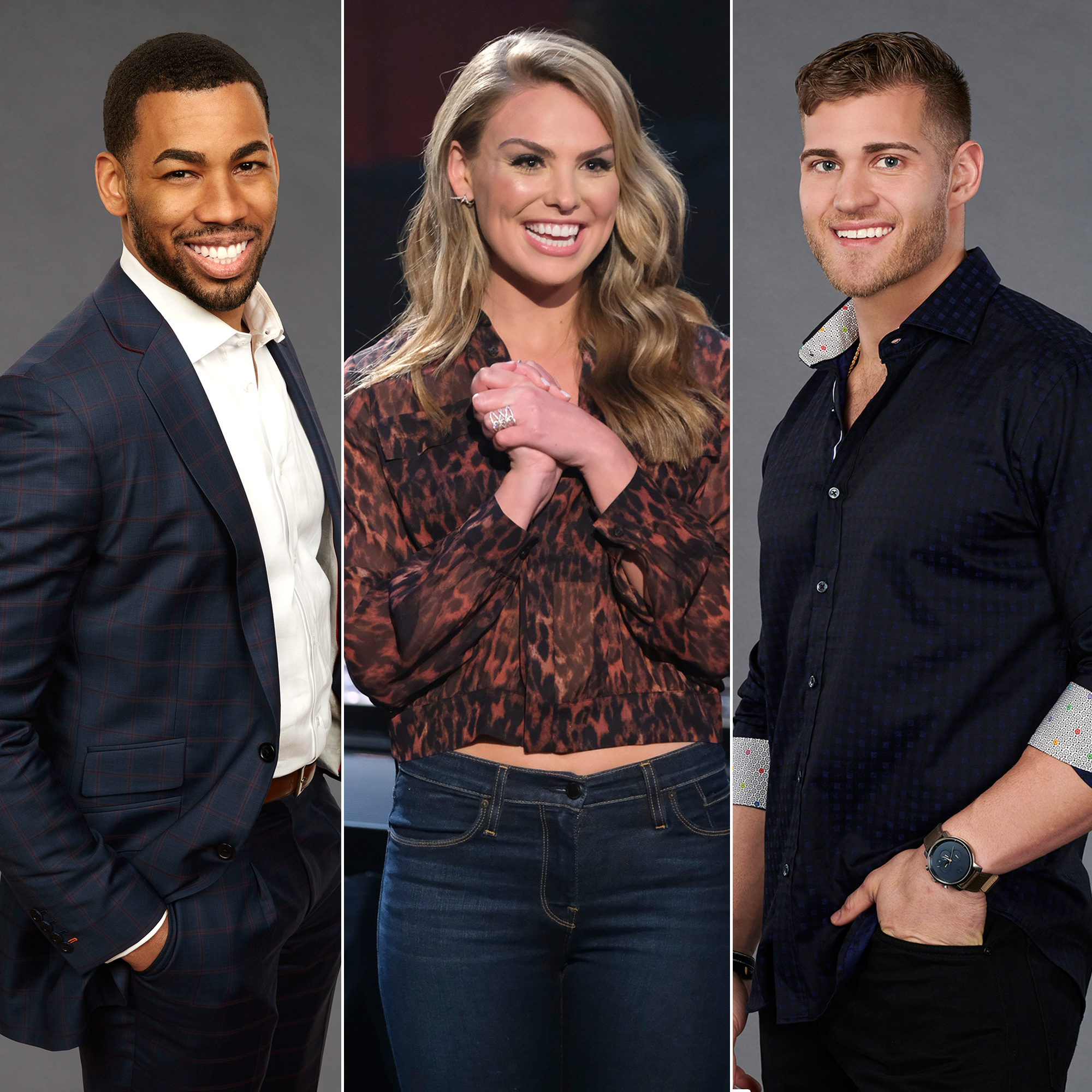 The former pageant queen also revealed that her parents, Susanne and Robert Brown, weren’t happy that she didn’t give Mike Johnson a hometown date.

“My grandma was crazy upset you sent Mike home,” a fan commented on Hannah’s Instagram photo of the 31-year-old Air Force vet.

The reality star replied: “My parents were upset too.”

Things seemingly got even more awkward for Hannah when the promo for the rest of the season revealed that she had sex with one of the contestants during filming.

“I f–ked in a windmill. And guess what? We did it a second time!” she exclaimed in the clip.

Fans on social media were quick to point out that an earlier sneak peek showed Hannah near a windmill with frontrunner Jed Wyatt.

“This is me rewinding #TheBachelorette to find the windmill. IT WAS JED,” one fan tweeted.

Hannah has yet to confirm — or deny — which contestant she slept with, but she did imply she was embarrassed by the commercial, which she watched with her parents.

“And I’ll be in my hole. bye. #TheBachelorette,” she tweeted shortly after the episode ended.

In addition to Jed, Hannah will travel to home with Luke, Peter Weber and Tyler Cameron on the next episode of the dating series.

The Bachelorette airs on ABC Mondays at 8 p.m. ET. 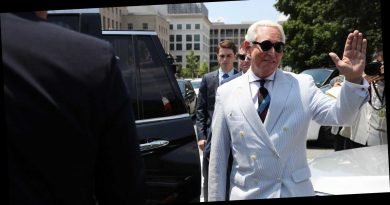 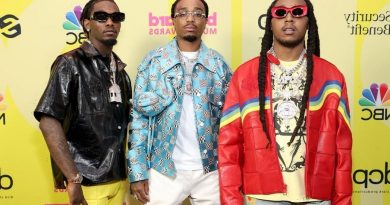 Migos Turn Up in Jamaica for 'Why Not' Music Video