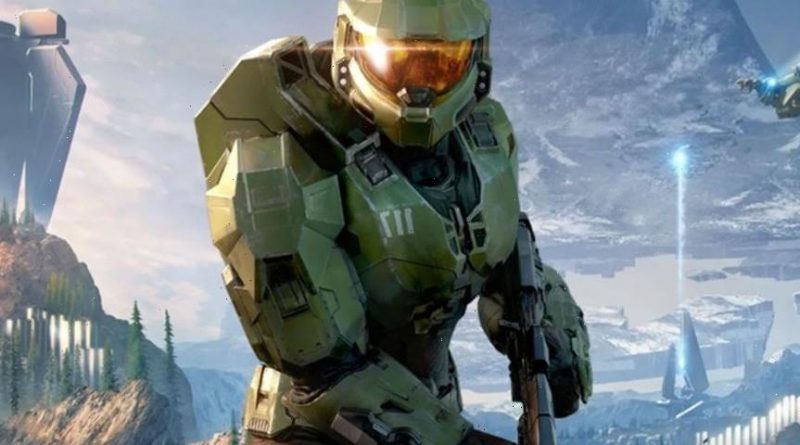 Despite its free-to-play multiplayer mode having released a few weeks ago, anticipation for the full campaign release for Halo Infinite remains high, and now 343 Industries has released a fresh live-action trailer to hype fans up.

Titled “Forever We Fight,” the video (featured above) showcases humanity’s struggle against adversity throughout the ages, from farmers fighting off predators to civilians picking up arms to defend their freedom. As the clip progresses through the eras, it concludes with a scene featuring none other than Master Chief himself, fully geared up in his Mjolnir army in the midst of battle, leaping into the enemy lines with assault rifle ablaze.

As for the game itself, Halo Infinite‘s campaign mode is set 18 months following the events of Halo 5. Aided by the Chief, the UNSC is now fighting for survival on Zeta Halo, while The Banished step closer and closer towards ending humanity.

For those fans of the franchise, Halo Infinite will release fully on December 8.

‘Fantastic Beasts’ Set To Recast Johnny Depp With This Actor, And We’re Not ‘Mads’ About It 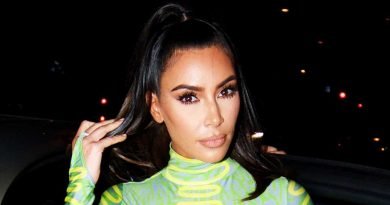