Happy Halloween, Michael! The trailer for Halloween Kills is here and things are only getting more gruesome.

The sneak peek, which was released on Thursday, June 24, picks up right where the previous film left off. Laurie Strode (Jamie Lee Curtis), her daughter Karen Nelson (Judy Greer) and her granddaughter Allyson Nelson (Andi Matichak) try to seek help after their showdown with Michael Myers (James Jude Courtney and Nick Castle), which they assume he didn’t survive. 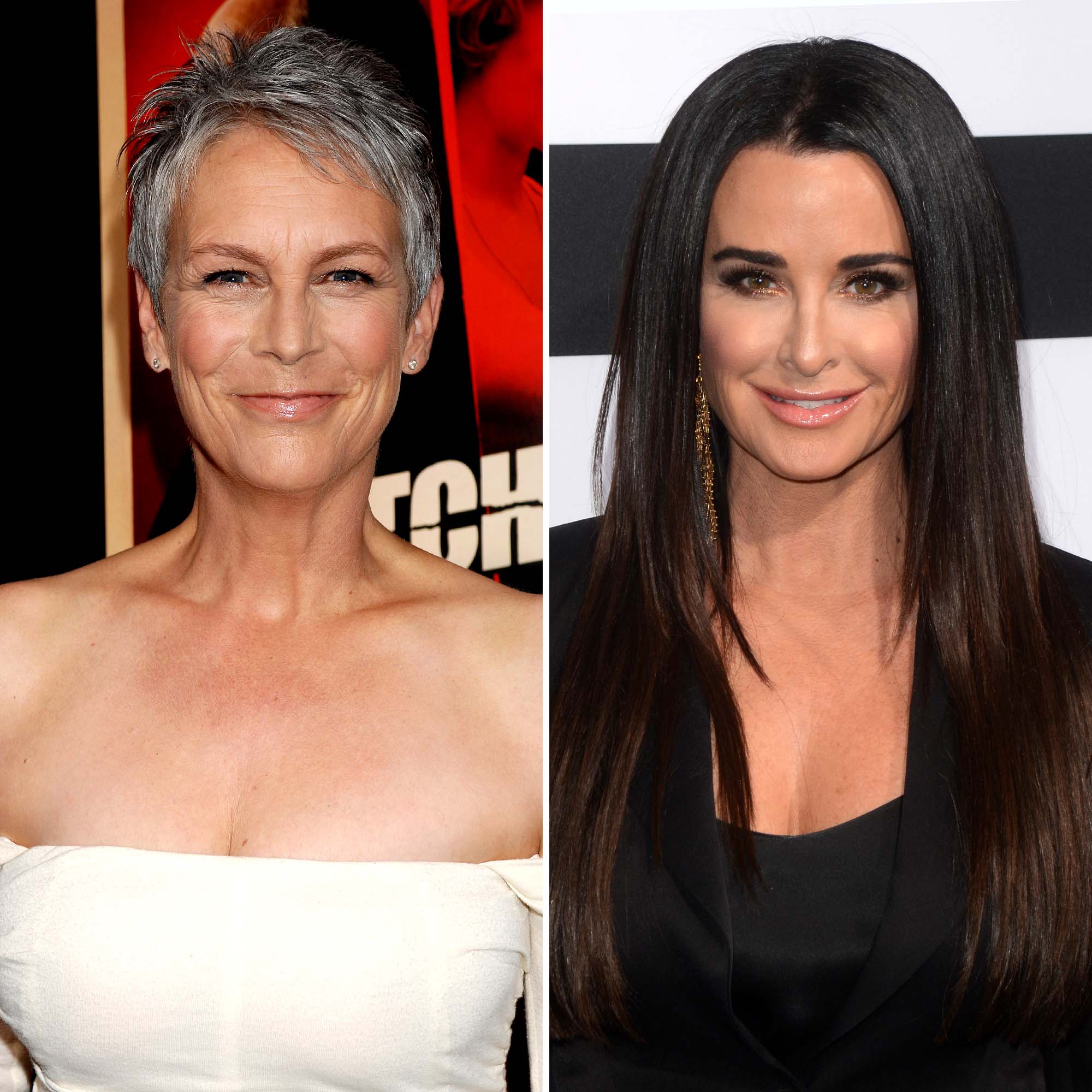 Unfortunately, the clip shows Michael emerging from the trap in Laurie’s basement, only to continue his bloodbath in Haddonfield.

“Michael Myers is flesh and blood. But a man couldn’t have survived that fire,” Curtis, 62, says in the trailer. “The more he kills, the more he transcends. He’s the essence of evil.”

The synopsis for the slasher franchise, which originated in 1978 and has spanned eleven sequels since, teases that “the Strode women join a group of other survivors of Michael’s first rampage who decide to take matters into their own hands, forming a vigilante mob that sets out to hunt Michael down, once and for all.”

One of those survivors is Lindsey Wallace, played by Kyle Richards, who first appeared in the original Halloween film as a child that Laurie was babysitting.

Richards, 52, seemingly has plenty of action-packed scenes in the upcoming movie, including a showdown with Michael Myers himself. 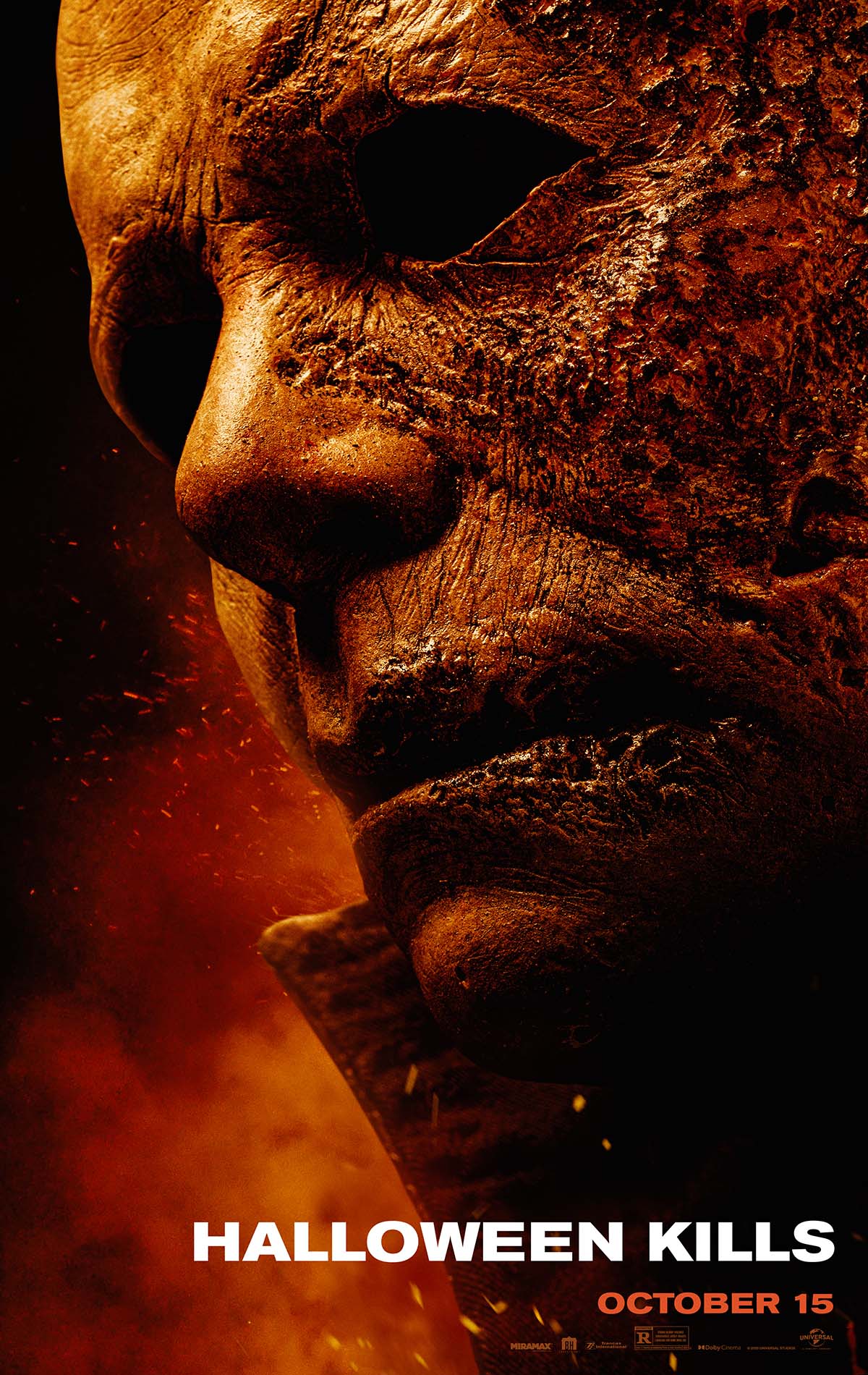 The Real Housewives of Beverly Hills alum talked about coming back to the Halloween franchise and the unfortunate injury that she dealt with on set.

“I broke my nose,” Richards shared during an interview with Variety in May 2020. “I didn’t even tell anybody on the set that night even though I was like, ‘I think I broke my nose.’ I was so worried they’d have a stunt person come in and do my job because they had someone there dressed just like me.”

Curtis, who has starred in the franchise since the beginning, previously opened up about how timely the storytelling will be.

“What we were seeing around the country of the power, of the rage of voices, big groups of people coming together enraged at the set of circumstances, that’s what the movie is,” the Scream Queens alum told SiriusXM in November 2020. “The movie is about a mob. And so, it’s very interesting because it takes on what happens when trauma infects an entire community.” 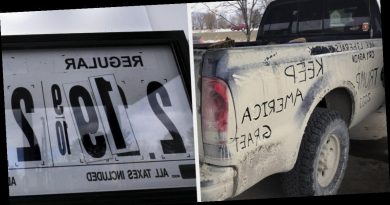 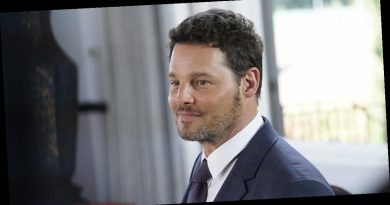