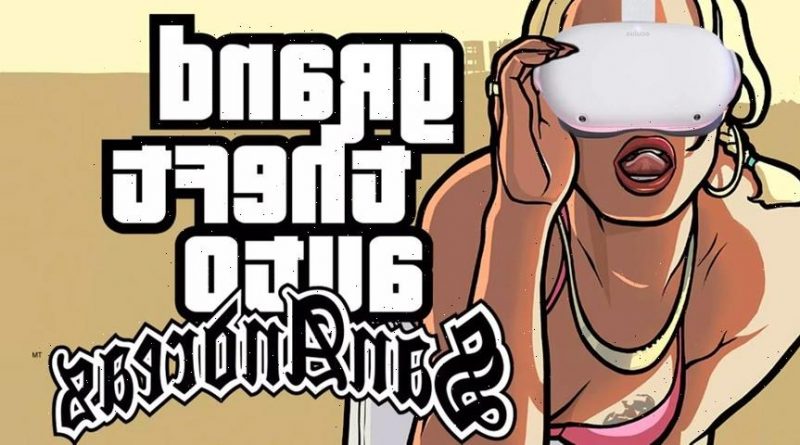 Towards the end of the presentation, Mark Zuckerberg announced that Rockstar Games‘ Grand Theft Auto: San Andreas, which he described as “one of the greatest games ever made,” is currently in development and will arrive in the metaverse via its Oculus Quest 2 system.

The virtual reality version of San Andreas will likely be built on the remastered version of the game that was recently announced as part of a larger bundle that includes Vice City and GTA III. While VR mods for GTA games have unofficially existed for years, the upcoming official release is sure to bring a whole new experience. “This is a project many years in the making, and we can’t wait to show you more of it,” Oculus said on its blog.

A release date has yet to be revealed for the upcoming VR game. Stay tuned for additional updates to be announced soon. 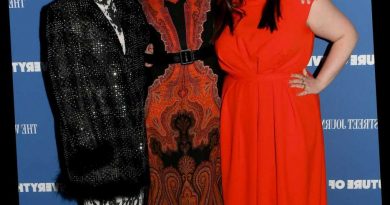 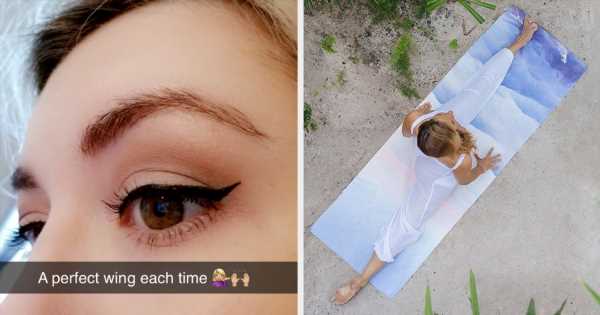 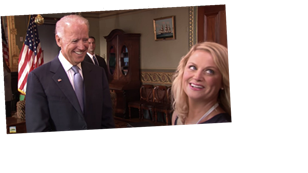