Home » Gilmore Girls Star Keiko Agena On Alexis Bledel: I Wish We Had More Of A Friendship

While the two actors portrayed longtime best friends Lane Kim and Rory Gilmore on the beloved series, they apparently didn’t forge quite the same bond behind the scenes over the years.

When a fan asked earlier this week about the two actors’ real-life relationship on “I Am All In,” “Gilmore Girls” co-star Scott Patterson’s podcast, Agena said she and Bledel didn’t spend much time together when the cameras stopped rolling.

“I wish we had more of a friendship,” Agena explained. “That was probably a lot to do with me not making as much of an effort as I should have.”

She noted that she tried to give her co-stars some breathing room, given how demanding Bledel and fellow series lead Lauren Graham’s schedules were at the time.

“I also think I was so — worried is the wrong word — but, you know, they worked so many hours that their off-set time, I thought, was so precious to them and I didn’t want to insert myself into that time of their lives,” Agena said.

Still, Agena, who is almost 10 years older than Bledel, said that they were able to work together to make their characters’ close relationship convincing, and she praised her co-star as “such a wonderful person.”

“I do think that as soon as I met her as a person, you just recognize that she’s an intelligent, special individual,” said Agena. “And I think that there’s part of me that felt protective of her right away as a fellow actor and someone that recognizes how unique of a person she is.”

“Some of that is just instinctual, and I think that probably shows in how our characters related to each other, that we like and respect each other right off the bat,” she added.

Patterson recalled that Bledel, who made her television debut on “Gilmore Girls” at just 19 years old, was “so young” and “seemed very vulnerable” during the early seasons as the show became an overnight success.

As for whom Agena remains close with since her “Gilmore Girls” days, fans will be happy to know that she’s stayed most in touch with Emily Kuroda, who played her tough-as-nails mother Mrs. Kim on the series. 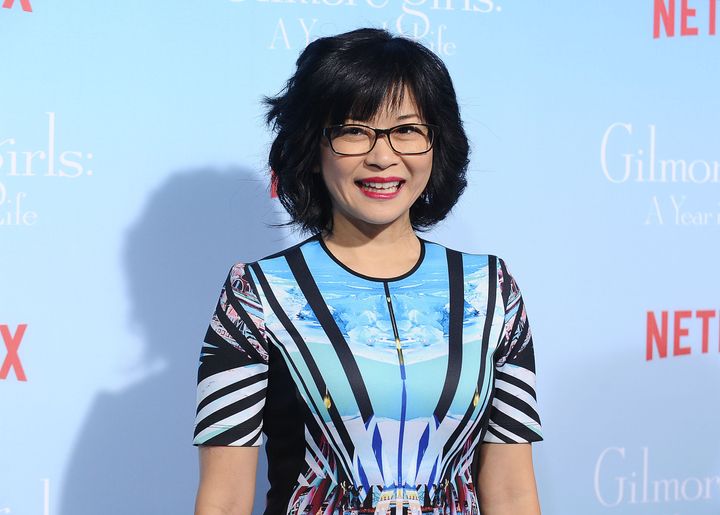 While she looks back on her role fondly, Agena says that she still holds “a lot of frustration” about Lane’s storylines, which, if you remember, included getting pregnant with twins after the character’s first sexual encounter.

“You have all of this build up in that character and I don’t think that she ever got to fly,” Agena admitted. “You put so much pressure on this character, which is fun and what you need in comedy, but I wish that she had had more moments of fulfillment.”

As for whether Agena will ever be able to fully flesh out her alter-ego, fans are still hoping for a follow-up to the Netflix revival “Gilmore Girls: A Year in the Life.”

Series creator Amy Sherman-Palladino, however, has seemingly put the series on the backburner for the time being as she launches the new season of “The Marvelous Mrs. Maisel,” which just so happens to feature “Gilmore” faves Milo Ventimiglia and Kelly Bishop. 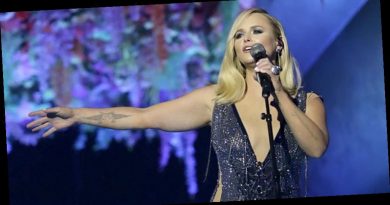 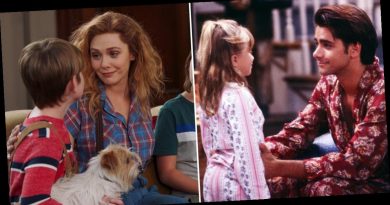