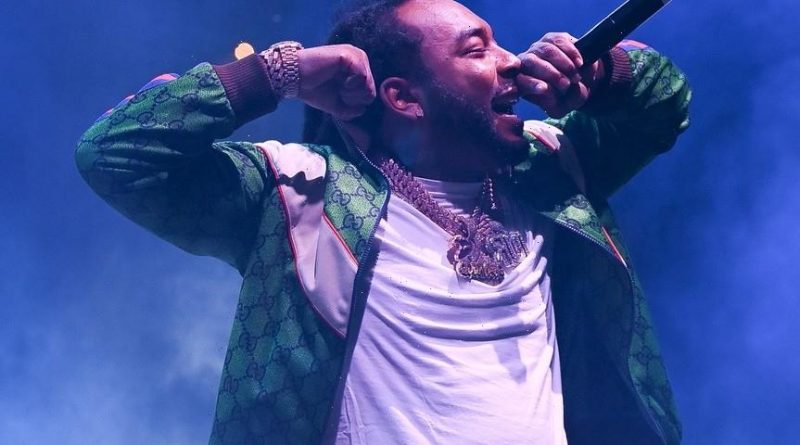 Future, Babyface Ray, Moneybagg Yo and more have linked up to drop bars on a new mixtape from underground Detroit rapper Icewear Vezzo. The sequel tape Rich Off Pints 2 is out today from Vezzo’s own imprint, Iced Up Records.

“Me and Vezzo, we twins, I’m in Detroit every day,” Future raps on “Everyday,” one of his two collaborations with Vezzo. The Atlanta rapper returns later on the 14-track tape with a guest appearance on the party track “Tear The Club.”

Vezzo, whose real name is Chivez Smith, dropped his debut tape nearly ten years ago. Following a brief stint in prison in 2018, he returned to the Michigan rap scene with a renewed sense of purpose, gaining traction within the past few years through a consistent stream of solo releases and collaborations.

Last month, he tapped Lil Baby for a feature on his single “Know The Difference,” and will reunite with the rapper, alongside Lil Durk, when he opens at a few of the upcoming Midwest stops on the duo’s The Back Outside Tour.

Icewear Vezzo’s Rich Off Pints 2 is available now on all streaming platforms.

In other music news, G-Eazy and Demi Lovato opened up about struggles in raw “Breakdown” performance.
Source: Read Full Article 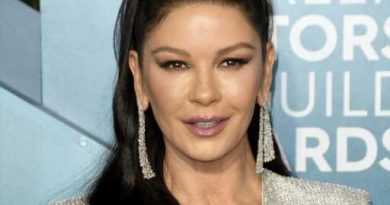 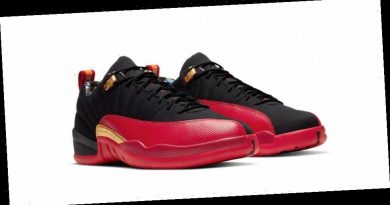