Home » Entertainment » Find a Use for All That Bread 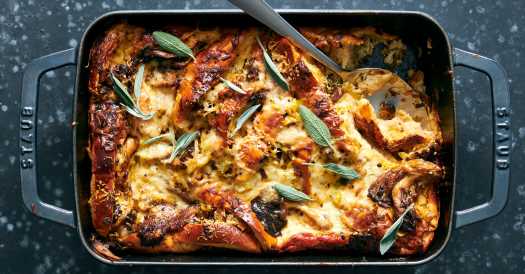 Sweet or savory, bread pudding is a perfect dish for cold weather. 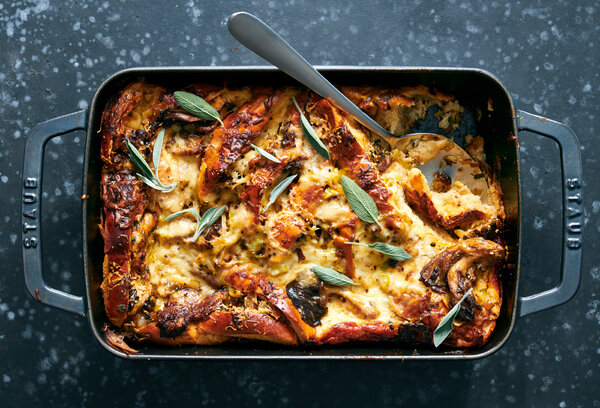 Perhaps you have been baking bread for the past many months and you have extra waiting in the freezer. Now it’s time to add bread pudding to your repertoire. A good bread pudding is essentially bread and custard baked together, and welcomes a host of enhancements. It can be savory, with the addition of vegetables like sautéed onions or mushrooms, shredded greens, peppers or fennel. Earthy sourdough and whole grain breads enhance savory versions.

Regardless of your ingredients, a reliable basic formula for an 8-inch square or 8-cup baking dish to serve six is three eggs and two cups of milk, cream or a combination. Before baking, you’ll need at least two hours to let the ingredients sop up the custard; overnight soaking is not a mistake. Toward the end of the baking time the bread pudding will puff up; that’s a good indicator that it’s almost done. Wait another five minutes, then pull it out of the oven. Serve it warm; it can be reheated.

Time: 40 minutes plus up to 12 hours soaking, then baking

Kosher salt, plus more to taste

2. Add the remaining butter to the same pan over medium heat. Add the leeks, season with salt and cook, stirring, until the leeks are wilted but not brown. Return the mushroom mixture to the pan, stir and remove pan from heat. In a large bowl whisk the eggs, milk and cream together until well-blended Add the cayenne and season well with salt and pepper. Whisk again, then stir in the Gruyère.

3. Butter the bottom and sides of an 8-inch square baking dish. Spread a thin layer of the mushroom and leek mixture on the bottom. Add the bread, then spread the remaining mushroom mixture on top. Pour the egg mixture into the dish, taking care that the cheese is evenly distributed. Press down lightly on the bread to be sure it is well-moistened. Cover and set aside 2 hours or refrigerate for a longer time, up to overnight.

4. Allow the pudding to come to room temperature a good 30 minutes before baking. Heat the oven to 350 degrees. Uncover the pudding, press down on the bread again, then dust with the Parmigiano-Reggiano. Bake 35 to 40 minutes until set and lightly browned. Let sit a few minutes, then scatter with sage leaves before serving.

Time: 20 minutes plus up to 12 hours soaking and baking

5 cups cubed babka; brioche, challah, panettone or other bread can be used

1. In a large bowl whisk eggs until well blended. Whisk in the ⅓ cup sugar and the honey until dissolved. Whisk in the milk, half-and-half, vanilla and salt. Stir in the raisins if using. Add the bread, pressing down on it so it sops up the liquid.

2. Butter an 8-cup baking dish. Add the bread mixture, lightly pressing it again. Cover and set aside 2 hours; refrigerate for a longer time, up to overnight. 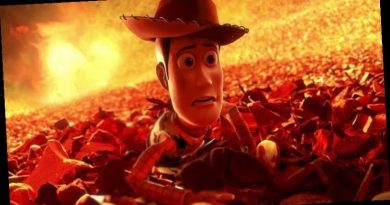 A Morbid ‘Toy Story’ Question Gets A Dark Answer From Director 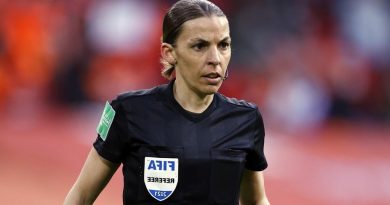 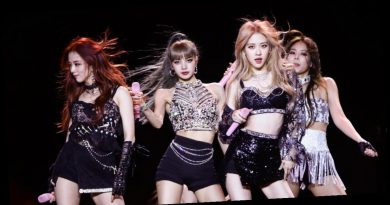