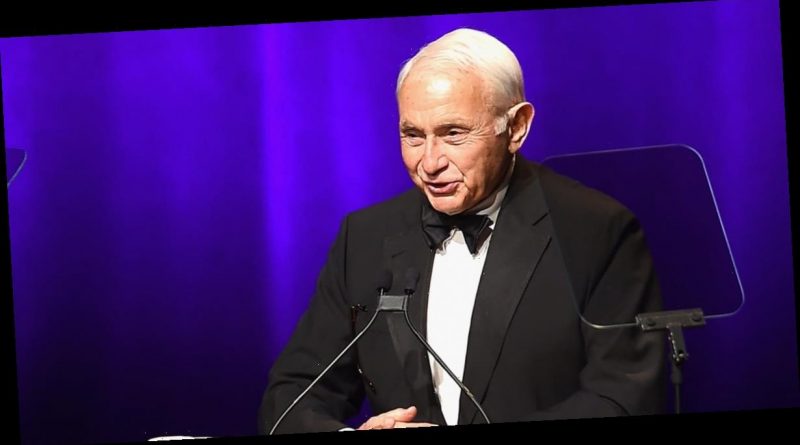 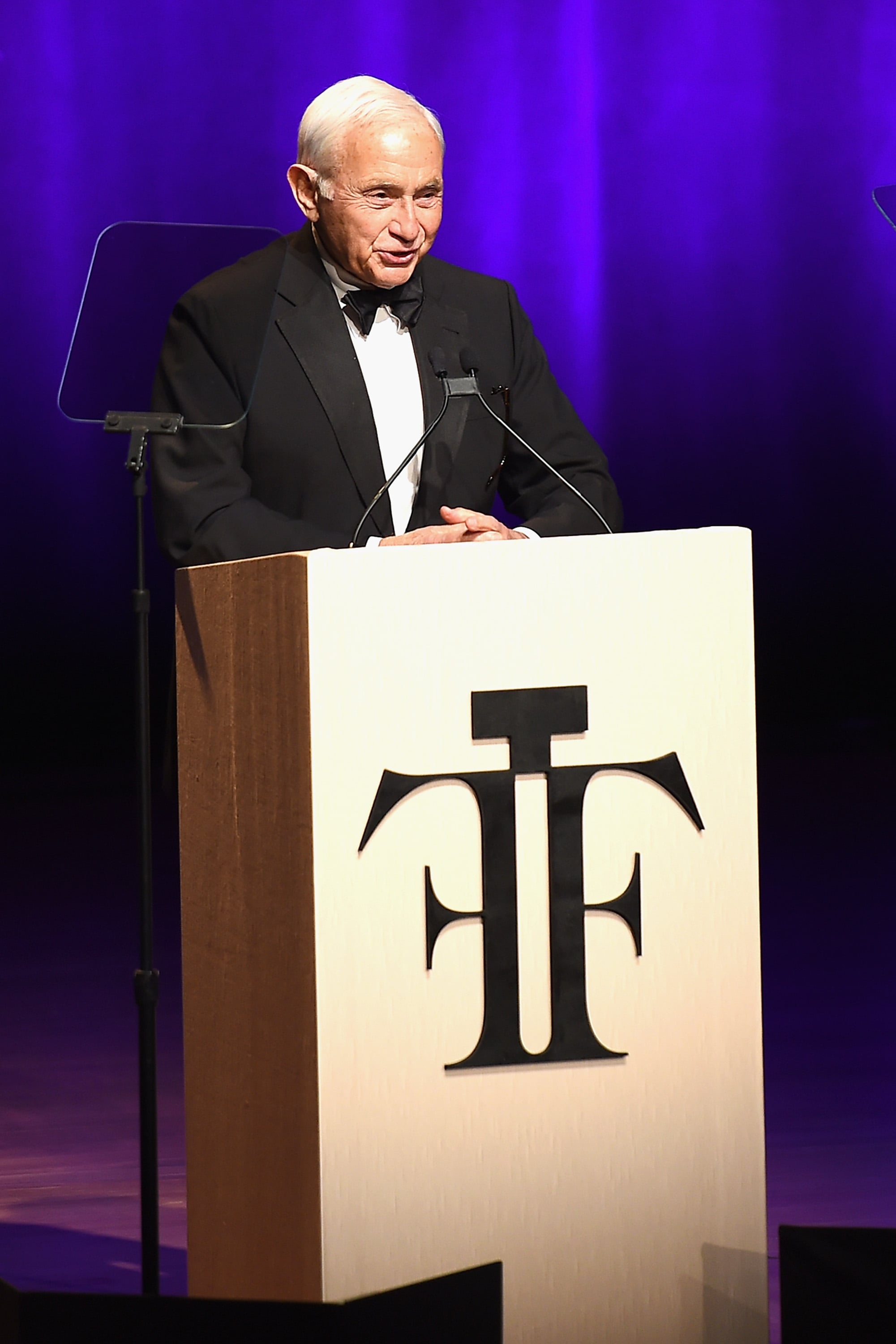 Before being accused of heinous sex crimes in the early 2000s, millionaire financier Jeffrey Epstein worked very closely with the head of L Brands, Les Wexner. Not only did Epstein have almost full control of Wexner’s finances for several years but he seemed to consider the businessman a close friend, some of which is depicted in Netflix’s new documentary Jeffrey Epstein: Filthy Rich.

Wexner grew up in Ohio, and after building his retail empire, became known as the Merlin of the Mall per The New York Times. He started his L Brands with The Limited before adding Express, Henri Bendel, Lane Bryant, Abercrombie & Fitch, Bath & Body Works, and Victoria’s Secret. While some of his major brands were acquisitions, Bath & Body Works was one his company launched. The retail portfolio — and Wexner — quickly became worth a ton of money, and soon after Wexner met Epstein in the 1980s, it largely fell under Epstein’s control. 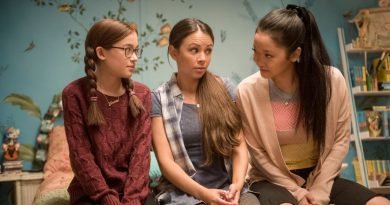 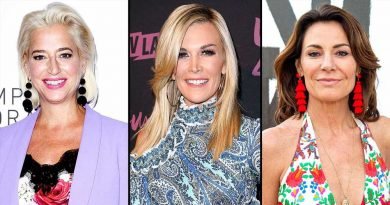 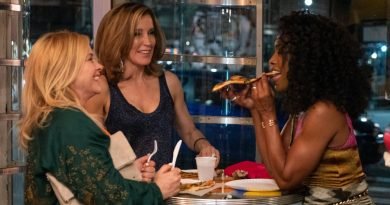 Netflix Is Debuting 5 New Comedies This August, So Get Ready to LOL