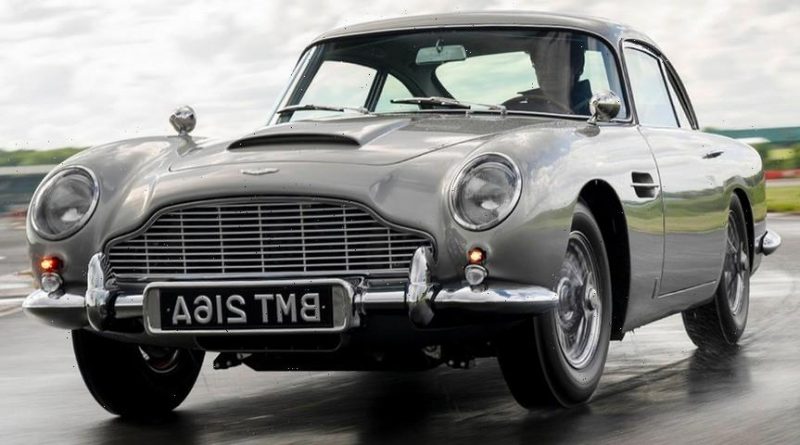 Aston Martin F1 drivers Sebastian Vettel and Lance Stroll were asked to ditch their usual AMR21 F1 race cars to try their hand at iconic James Bond vehicles, specifically, ones that will appear in the 25th Bond film, No Time To Die.

No Time To Die features four iconic Aston Martin cars, including the 007-ubiquitous Aston Martin DB5, the DB5 Superleggera, the V8 and the Valhalla. Vettel and Stroll are given the opportunity to drive the DB5, also known as Bond’s car of choice. The professional drivers were to recreate two action scenes from No Time To Die to show off their stunt driving abilities.

Vettel and Stroll took turns to reenact the scenes, along with the classic Aston Martin DB5 sharp drifting. Stroll found it quite difficult to master the stunt, but succeeds after several attempts, while Vettel manages to recreate the drift, but later loses control. Vettel’s second attempt proved to be a success.

Watch Sebastian Vettel and Lance Stroll attempt the badass 007 stunts above. No Time To Die is currently out in the U.K. and is coming to the U.S. on October 8, 2022. 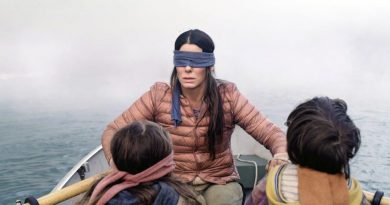 If Psychological Horror Is Your Favorite Genre, These 13 Movies on Netflix Are For You 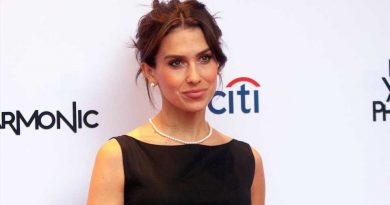 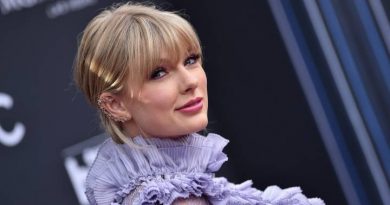