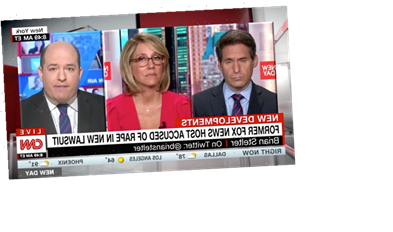 CNN anchor Alisyn Camerota on Tuesday reversed course on previous remarks she made about her former employer Fox News, saying she now believes the network is indeed “rotten to the core” in light of a disturbing new lawsuit containing allegations of rape and sexual misconduct at the network.

Speaking with Brian Stelter on CNN’s “New Day,” Camerota asked to amend a statement she made in 2016 after sexual assault allegations against former Fox News CEO Roger Ailes finally resulted in his ouster from the network.

“I remember four years ago, back in 2016, when you interviewed me about things that went on with Roger Ailes and you asked me then, ‘God, is Fox just rotten to the core?’ And I said something like, ‘No, it’s not rotten to the core, there are good people there just trying to do their jobs,’” Camerota said.

“I’d like to amend my answer now if I may,” she continued. “Because given everything that has come out since then, I guess it is rotten to the core. I guess that even though there are really good people there who are trying to do their jobs, it’s not enough, because unless you get rid of and stamp out the predators, then, of course, the culture is still going to be rotten.”

Camerota, who has spoken out about her former employer on many occasions and has detailed her own experience of sexual harassment from Ailes, declared her reversal of opinion during a conversation about a federal lawsuit filed Monday. Jennifer Eckhart and Cathy Areu, both of whom previously worked with the network, accused a number of Fox News personalities of sexual misconduct and harassment. This included allegations that Fox News correspondent Ed Henry ― who was recently fired for sexual misconduct ― raped and sexually harassed Eckhart.

The lawsuit also levied allegations against other Fox News personalities, including Sean Hannity, Tucker Carlson and Howard Kurtz, and said the network was aware of complaints against Henry since 2017.

“And didn’t they know this? When that outside law firm Paul Weiss did their investigation back in 2016, didn’t Ed Henry’s name come up?” Camerota asked. “Didn’t they know things about Ed Henry and yet they promoted him? And doesn’t that tell us all we need to know about the culture?”

A Fox News spokesperson told HuffPost: “There were not sexual harassment claims against Ed Henry at Fox News prior to Jennifer Eckhart’s claim on June 25, 2020.”

Stelter pointed to reporting that indicated the network was warned multiple times about Henry’s conduct “and yet he was promoted anyway” because he was “a rising star, he was a favorite of the network’s president Suzanne Scott.”

“And then finally, when they couldn’t hold on to him anymore because these complaints were made, he was fired. It is incredible to think that four years after Ailes was forced out, this is still going on at Fox News.” 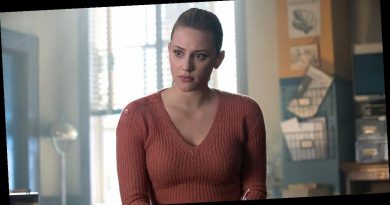 Lili Reinhart Feels Like a 'Prisoner' Returning to ‘Riverdale’ Amid COVID 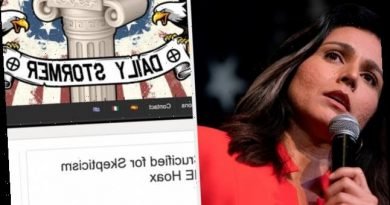 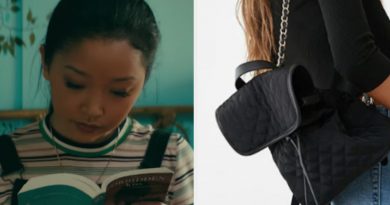