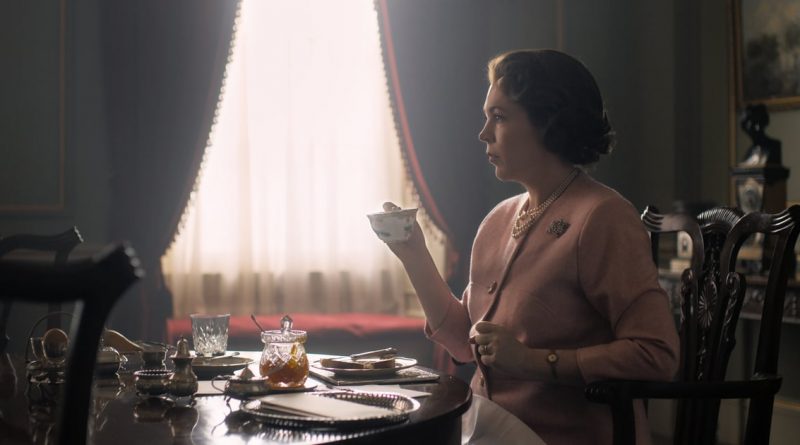 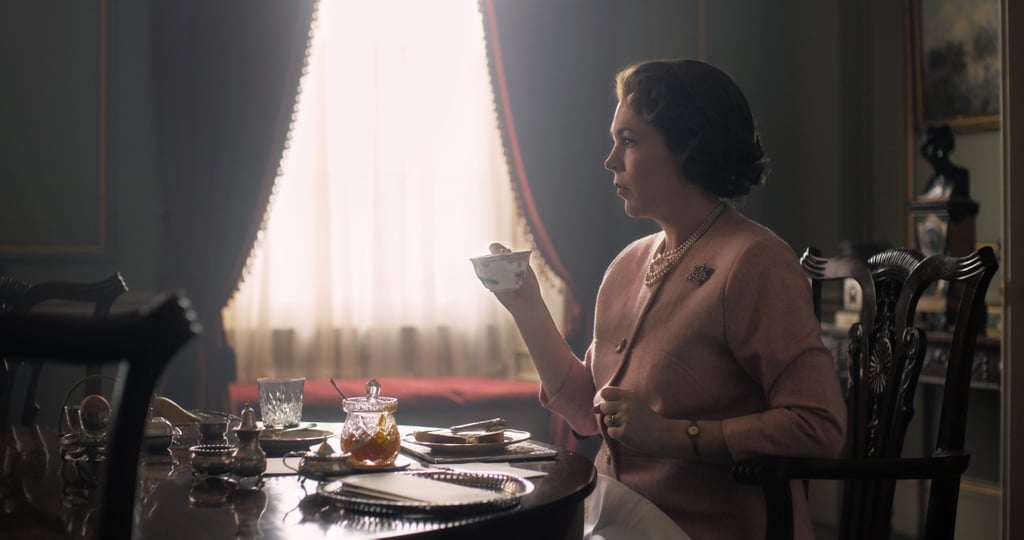 Does it feel like The Crown‘s enthralling second season came out one billion years ago? Yeah, same. Despite the lengthy delay between seasons, we haven’t been deterred from getting royally pumped for what’s to come. There are going to be a number of huge changes made to the Netflix drama in season three, including replacing the entire core cast with new, older actors so as to more accurately portray the passing of time. From the premiere date to what real-life royal events it will cover, read on to see what you should know about the third season. 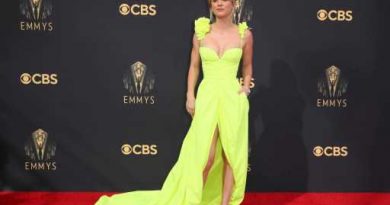 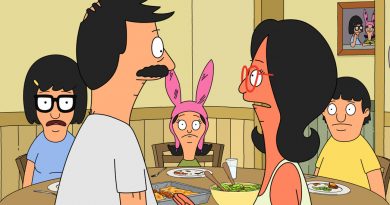 You Can Stream, but You Can’t Hide 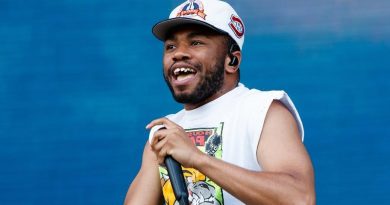 Kevin Abstract on the Future of BROCKHAMPTON: "Everybody Just Getting a Lil Older"