Home » Everything Coming to Disney+ in June 2021 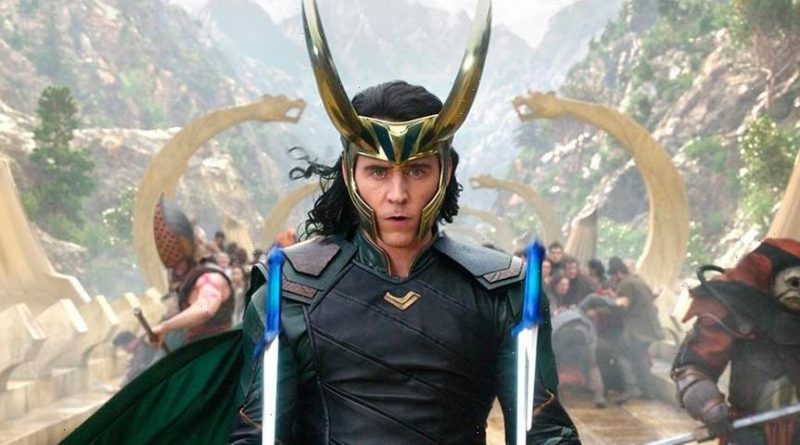 As we near the end of the month, Disney+ has unveiled its exciting slate of programming for June 2021.

Next month’s list is lead by the newest Marvel TV series Loki, starring Tom Hiddleston, Owen Wilson, Richard E. Grant and Gugu Mbatha-Raw. The show is the third major MCU series to release on the platform following the successes of WandaVision and The Falcon and the Winter Soldier. Other titles to be expected includes Pixar’s Luca, Raya and the Last Dragon and brand new episodes of Star Wars: The Bad Batch.

Take a look at everything coming to Disney+ in June 2021 below. 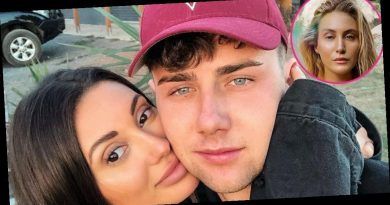 Too Hot to Handle’s Harry on Madison Hookup, Francesca Engagement and More