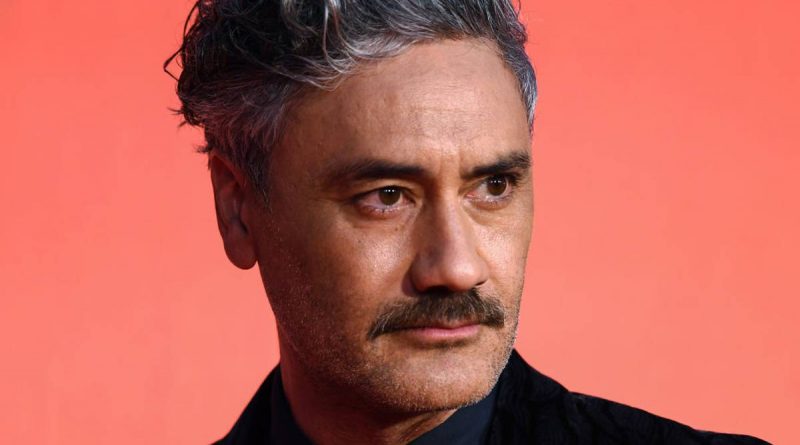 Taika Waititi has called out English football fans for their behaviour after their team lost to Italy in the Euro 2020 final.

On Twitter, the Oscar-winning film-maker shared a few comic jabs when England lost the penalty shoot-out to Italy.

Still reeling from the nail-biting loss, several England supporters were not impressed by his tweets.

“Lol,” he shared, followed up by “Brexit, stage left.”

His jokes attracted vitriol from some disappointed England fans, who accused the Jojo Rabbit director of not being compassionate enough.

One person shared: “Are you kidding me? You’re from New Zealand and you’re trying to lose a load of English fans?”

Others reminded fans not to take the jokes so personally:

“It’s a football game. He’s not laughing at some tragedy,” a Twitter user wrote.

“Why are people so mad at a 3 letter tweet,” another said.

“Guys it’s just a bunch of grown men kicking a ball,” another posted.

Waititi is known for his great sense of humour, and his jokes about the outcome of the Euro 2020 competition are even funnier considering the director’s next major movie.

His upcoming movie is Next Goal Wins, which is based on the adaptation of a 2014 British documentary about the American Samoa football team that suffered the worst loss in World Cup history. The team lost 31-0 to Australia in 2001.

There is no release date yet, and it is unclear if embattled actor Armie Hammer will still appear in the movie after facing allegations of sexual assault and misconduct. 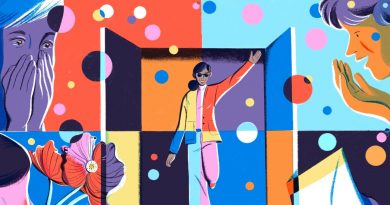 Can You Autograph a Playbill Through Your Screen? 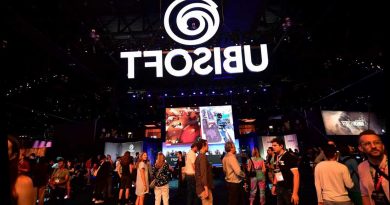 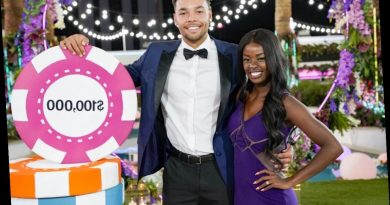