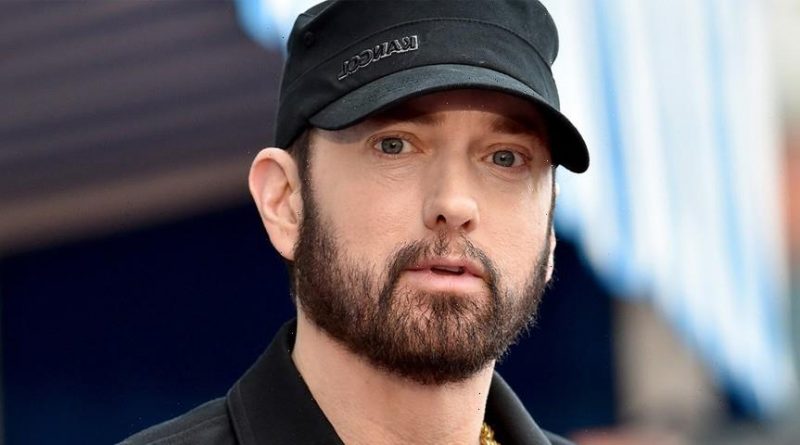 Eminem is set to launch a new pop-up of Mom’s Spaghetti in Detroit.

According to reports, two 30-second ads ran on the local WXYZ channel on the morning of September 24, which showed the rapper vomiting his spaghetti into the Detroit river — a clear reference to 2002’s “Lose Yourself.” The Mom’s Spaghetti pop-up will held at 2131 Woodward Avenue starting September 29, and will offer the “s’ghetti sandwich” and “The Trailer,” which is described as “a store for Stans.”

Em previously held a pop-up in 2017 at Detroit’s The Shelter music club, as well as donated Mom’s Spaghetti to frontline health workers at his hometown’s Henry Ford Hospital and Detroit Receiving Hospital.

Elsewhere in food and beverage, Adult Swim has teamed up with Carl’s Jr. and Hardees for a “Hot” new menu.
Source: Read Full Article 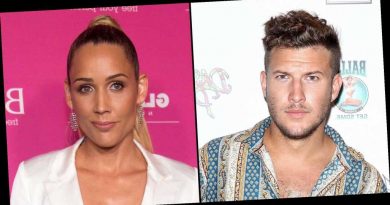 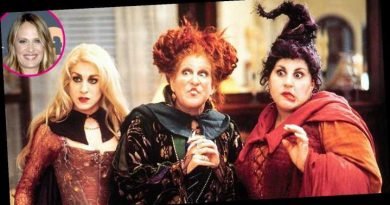 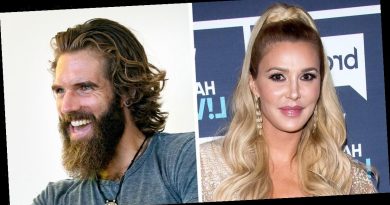 From 'RHOBH' to 'Lost Resort': This Week's Most Shocking Reality TV Moments