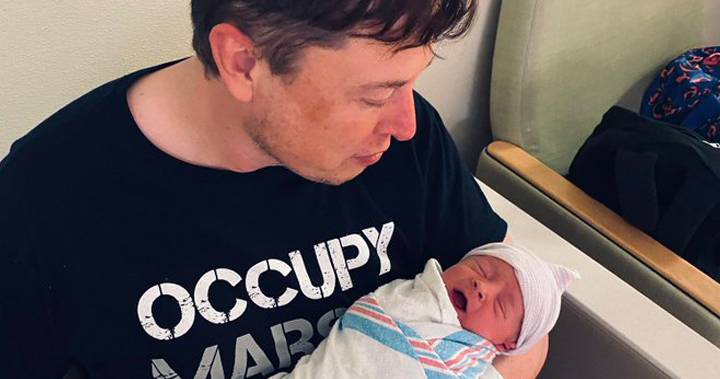 New parents Elon Musk and Grimes have cleared up how to pronounce their baby’s non-traditional name, X Æ A-12.

Fans were left dumbfounded over their son’s name after he was born on Monday, but Musk finally gave them what they want while appearing on The Joe Rogan Experience podcast on Thursday.

The correct pronunciation is: “X Ash A Twelve.”

The name was an effort of both parents, Musk said, and half-inspired by “the coolest plane ever.”

Grimes (real name Claire Elise Boucher), 32, also explained the origin of X Æ A-12’s name on Twitter a day after he was born, explaining that both parents love the aircraft because it’s “great in battle, but non-violent.”

Unfortunately for the couple, their dreams of an unusually named child may come to an end rather quickly.

According to California state laws, names can only use the 26 letters of the English alphabet, which even rules out names with accents, CNN reports.

“A name like ‘X Æ A-12’ would not be allowed,” Matt Conens, a spokesman for the Office of Public Affairs of the California Department of Public Health, told Today.

“Vital records must be completed with the 26 alphabetical characters of the English language and appropriate punctuation such as hyphens, apostrophes, periods and commas.”

“Mom and baby all good,” Musk tweeted late on Monday.

Grimes was relatively quiet on Twitter in the lead-up to giving birth, while Musk appeared to be in full meltdown mode. The billionaire inventor spent much of last week railing against coronavirus lockdowns in the U.S.

Musk also went on a wide-ranging and costly rant late last week. He knocked about $14 billion off Tesla’s market value by tweeting that the stock price was “too high” and vowing to sell most of his physical possessions.

“Will own no house,” he wrote.

Musk appears to have listed two of his Los Angeles mansions for sale since that Twitter rant.

Musk is an active presence on Twitter, where he often engages with his followers and indulges in internet culture. He has also described himself as a “meme lord” at various times.

The eccentric tech giant has five sons with his former wife, Justine Wilson. Their names are Damian, Griffin, Xavier, Saxon and Kai.

— With files from Josh K. Elliott 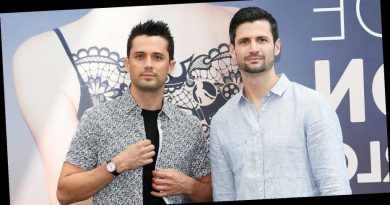 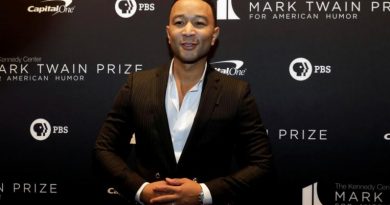 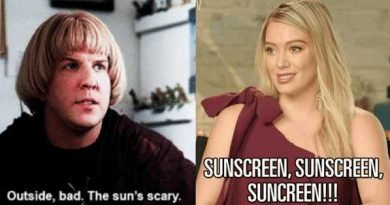 We Asked Derms About Common Sunscreen Myths, So You Know The ~Burning~ Truth