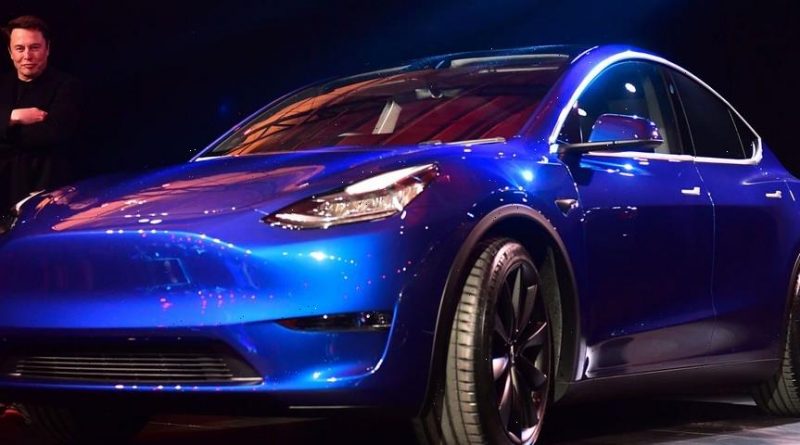 Musk said in a tweet that the company was hiking up its prices due to the increased scarcity of “raw materials.”

Musk’s tweet comes after the automaker quietly raised the prices of its Model 3 and Model Y vehicles — the fifth incremental price rise in just a few months, Electrek reported. From February, the Model 3 Standard Range Plus, the cheapest vehicle, saw an 8 percent price rise to $40,000 USD, according to the outlet.

Musk said during a Q1 earnings call in April that the company had experienced “some of the most difficult supply chain challenges,” hinting at production issues.

“[Tesla] had some of the most difficult supply chain challenges that we have ever experienced in the life of Tesla and same difficulties with the supply chain, with parts — over the whole range of parts,” he said. “Obviously, people have heard about the chip shortage. This is a huge problem. But then in addition to that, for example, we had quite a difficulty scaling, driving our production in China, because we are unable to get critical engineers there because of COVID quarantine restrictions.”

In other news, nearly 6,000 Tesla Model 3 and Model Y vehicles have been recalled due to concern over possible loose brake parts.
Source: Read Full Article 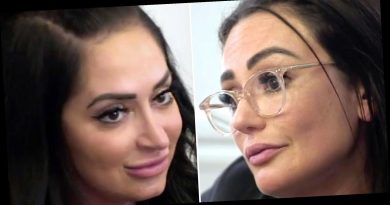 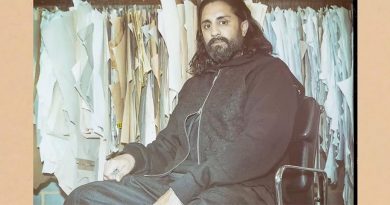 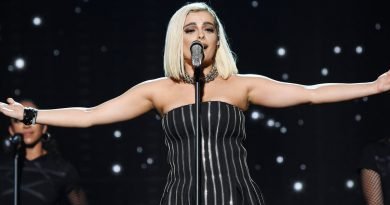