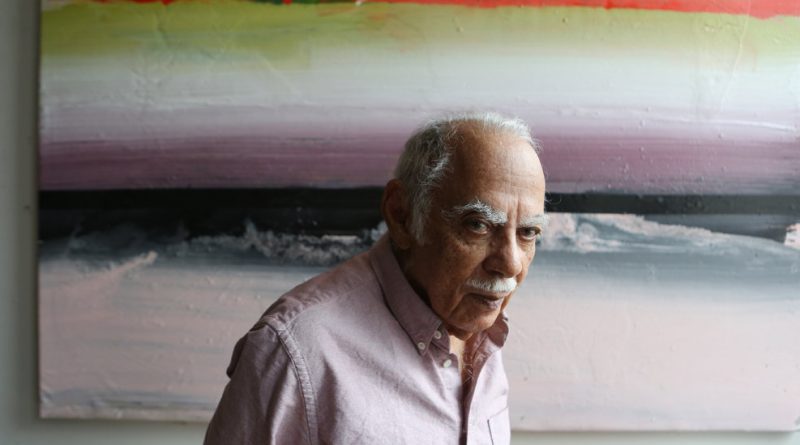 Ed Clark, an African-American expressionist painter who used a broom and bold colors to capture the natural world and to convey emotions about the racial injustice of the 1960s, earning him international acclaim, has died. He was 93 and lived in Detroit.

His death was announced Friday by Hauser & Wirth, which represents Mr. Clark and exhibits his paintings at its Chelsea gallery in New York City.

Mr. Clark was known for his experimentation with vibrant colors, paint application and medium — he was among the first artists to use a shaped canvas — over a career that spanned seven decades.

His works are in the collections of some of the most prestigious arts museums in the world, including the Museum of Modern Art in New York, the Smithsonian National Museum of African American History & Culture in Washington and the Art Institute of Chicago, the city where he trained.

His art is also part of a permanent collection at the United States Embassy in Cameroon, according to the State Department.

Mr. Clark earned recognition for his technique of pushing a broom across the canvas, which allowed him to bring energy, sweep and movement to his work.

“Mr. Clark sometimes stains but mostly he wields wide brushes and even brooms, magnifying impasto and brushwork in piled-up strokes that seem to squirm on the surface,” the art critic Roberta Smith of The New York Times wrote in a 2018 review of a survey of his work. “More characteristic are broad bands and curves of color that zoom across or out of corners, achieving an almost sculptural force, as in the pale, propulsive streams of ‘Elevation’ (1992), a tumult of sound, water and paint all in one.”

Ed Clark was born on May 6, 1926, in New Orleans and studied at the Art Institute of Chicago, which he attended under the G.I. Bill. After serving in the United States armed forces in Guam during World War II, he was part of a group of African-American artists who found inspiration and respite from discrimination in Paris.

He studied at the Académie de la Grande Chaumière in Paris under Louis Ritman and Edouard Goerg. Mr. Clark was influenced by the Russian-born French artist Nicolas de Staël, whom he emulated with large, sensational strokes that floated through canvases of many of his works in the 1950s. That is when he became part of the 10th Street art scene in New York City.

In Manhattan, he frequented the Cedar Tavern, a popular gathering place for abstract artists and beatnik writers in Greenwich Village. He was a founding member of the Brata Gallery, an influential artist cooperative and mingled with the likes of Mark Rothko and Willem de Kooning.

In 1964, Mr. Clark painted “Blacklash,” which, with a splatter of black paint that fanned against red and white, signaled racial anger.

Mr. Clark is survived by a daughter, Melanca Clark, and two grandchildren. He had been painting well into his later years.

Neil Vigdor is a breaking news reporter on the Express Desk. He previously covered Connecticut politics for the Hartford Courant. @gettinviggy • Facebook 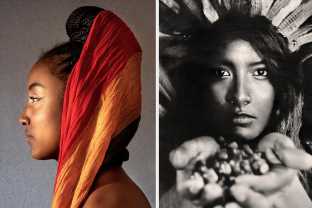 12 Powerful Pictures That Tell The Story Of Latin America Today 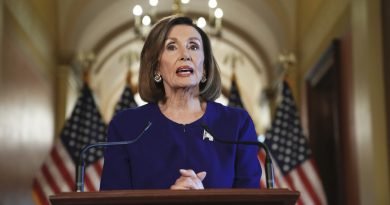 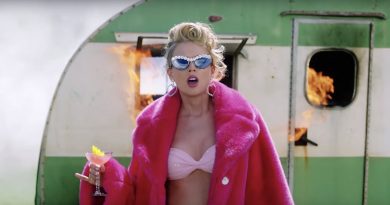