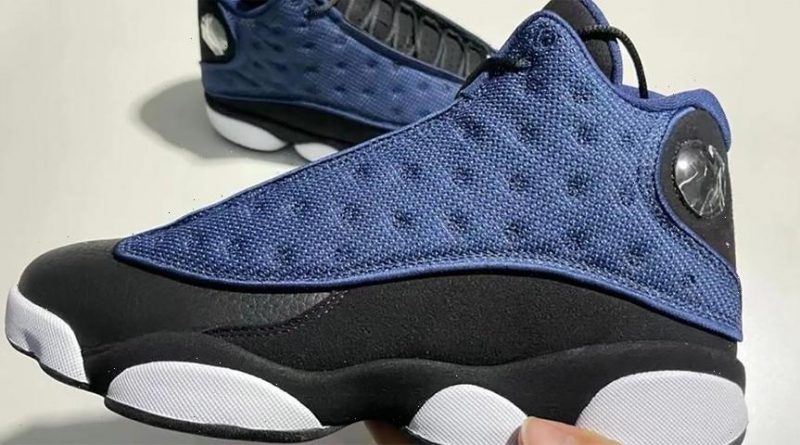 2022 is already looking brighter than ever on the retro releases front as more and more colorways are starting to trickle out into the ether, and the latest to arrive on the scene is the Air Jordan 13 “Brave Blue.” This isn’t the first time that we’re seeing this palette on this model as it first appeared as on the Air Jordan 13 Low in 1998 — that of which also retro’d in 2017 — and now it will be showing face yet again on the silhouette’s high-cut offering.

Various materials are utilized for the uppers of this forthcoming makeup. Mesh is the most dominant as it makes up the lateral and medial wall’s freckled panels that are dyed in its titular shade. Offsetting this comes multiple areas that are dressed in a stark black such as the nubuck mudguards, collars and tongues as well as the laces tumbled leather toe boxes. Other touches include the interiors which are also readied with a navy filling and the Jordan Brand logos on the tongues which are doused with a “University Blue” hue. Curvy midsole pieces are outfitted with white and black tones to round off its look.

These are expected to drop on April 2 for $200 USD, but Nike hasn’t confirmed this date just yet. 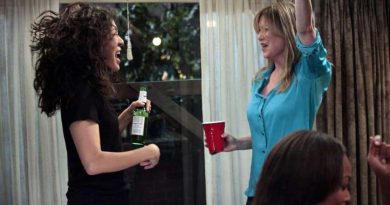 From Suits to Scrubs, these onscreen work wives prove that work and friendship go hand in hand 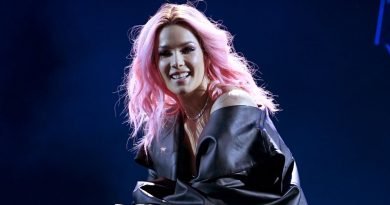 Halsey's Blessed Us With Some of the Biggest, Hottest Collabs — Listen to Them Here 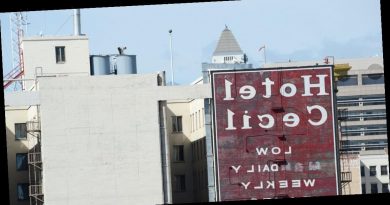 The Cecil Hotel Is Officially Closed, but It May Reopen Sooner Than You Think