Home » Entertainment » Don't Call It a Remake! 5 Changes Made in the New ‘Charlie’s Angels’ 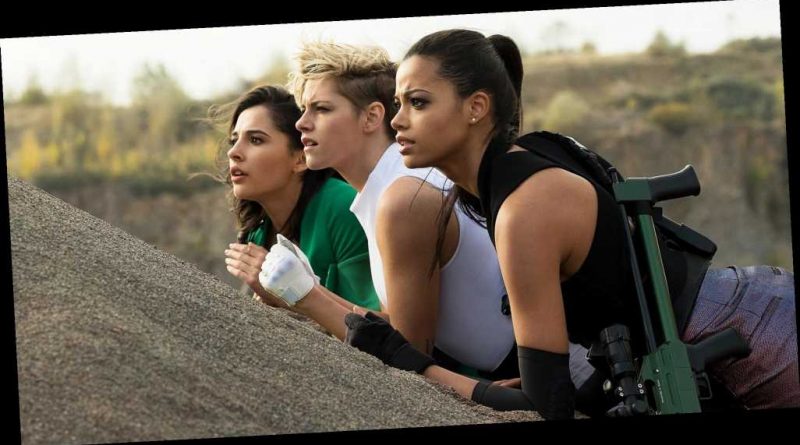 It takes all of three minutes for the new Charlie’s Angels movie to subvert expectations. There’s Kristen Stewart, almost unrecognizable in a fluffy blond hair, shamelessly flirting with a male mark at an outdoor hotel café in Rio. We’ve seen this scene play out before, countless times. But then she drop-kicks him, takes off the sweaty wig and throws it to the ground in disgust.

Good morning, 2019 Angels. Whereas independent women Drew Barrymore, Cameron Diaz and Lucy Liu got the job done and still had fun in the sun in the breezy 2000 hit (and its 2003 sequel), these crime-fighters are primed to conquer the world in a glam spy thriller. Stewart is the edge and sarcastic leader, Sabina; Aladdin’s Naomi Scott is Elena, an MIT-trained scientist; and Ella Balinska is Jane, a no-nonsense imposing ex-M16 operative. Together, they skip through three continents on their elusive mission to stop a tech billionaire (Sam Claflin) and his company from spreading a deadly virus!!!! (Yup, the story is as ridiculous as ever.) 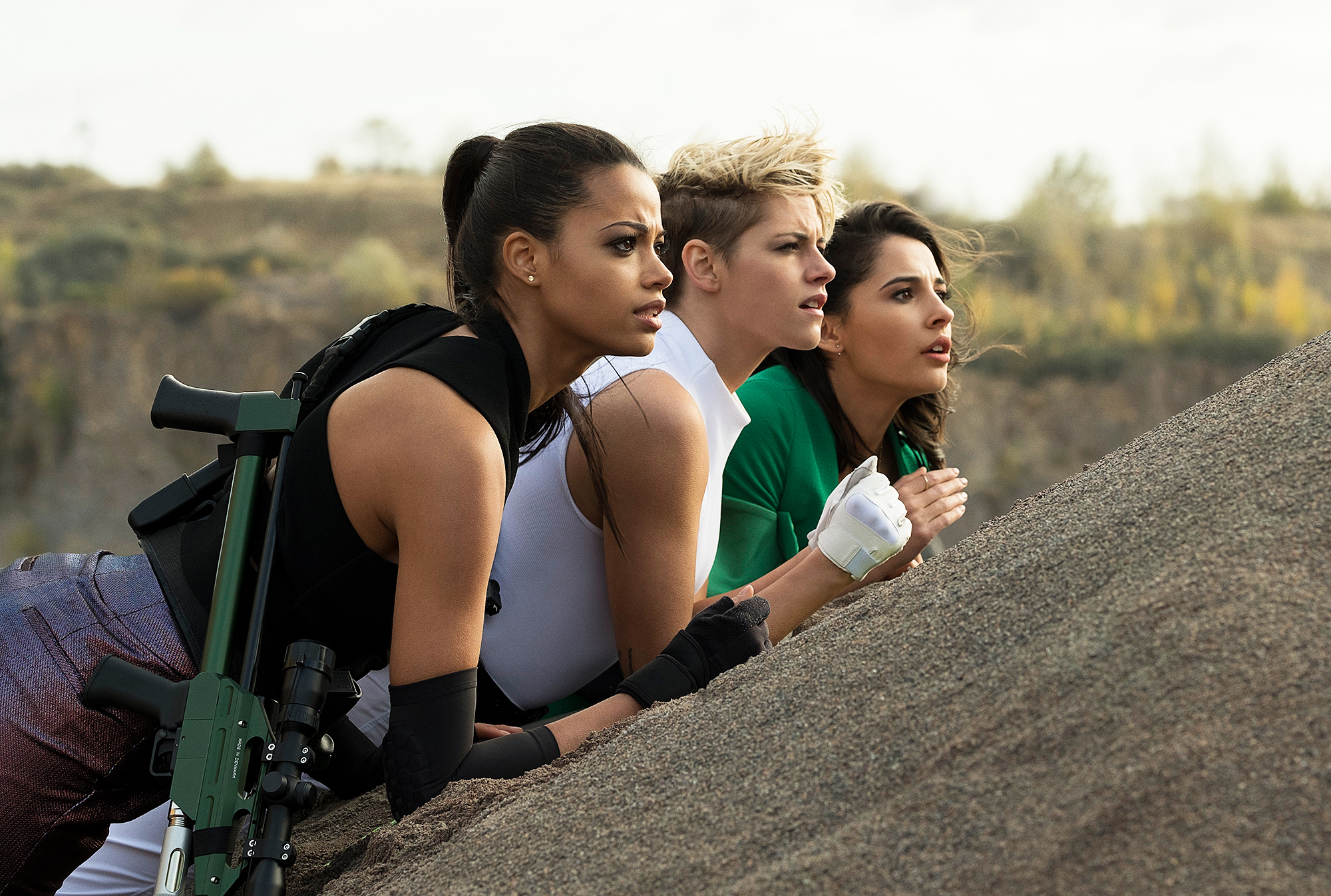 While you may miss the sass and brass from the 2000 iteration, the flick remains a Saturday night-worthy escape hatch. Director and costar Elizabeth Banks has retained the girl-power attitude of the 40-year-old franchise, not to mention the amazing costume changes as they go undercover. She also put her own stamp on the action. Here are five ways Charlie’s Angels is flying in a new direction.

1. It’s a Continuation and an Origin Story
First things first: This is not a reboot or a remake of the beloved 40-year-old franchise, which began as an ABC TV movie back in 1976. Our girls come from a long line of elite all-female private detectives that work for Townsend Agency. The operation — still led by the mysterious man named Charlie — has been given a much-overdue expansion and is now global. All the familiar faces get screen time in a brief and amusing flashback sequence that pays proper homage to the past. But Scott’s character hasn’t yet received her wings: Throughout much of the movie, she’s still in training as she learns the detective craft for the first time. She’s our screen surrogate as she reacts to the nutso conspiracy plot. P.s. Stay for the closing credits.

2. It’s a Globe-Trotting Adventure
With its gaudy images, non-stop activity, slick cutaways and endless pop music needle drops, the 2000 Charlie’s Angels may as well have been a video featured on TRL. This version is more akin to classic adventure franchises such as Mission: Impossible, James Bond and the Jason Bourne movies. (And I’d venture to guess Banks worked with half the budget of those titles.) The Hungary and Germany locales add to the intrigue; note the image of Scott jumping along the cobble-stoned streets of Berlin as Stewart keeps an eye on her from the roof of a building. And Ethan Hunt himself would approve of the extended chase scenes. The first one is a doozy that features an armored car and a motorcycle and flying bullets aplenty. It’s set in Hamburg, Germany. 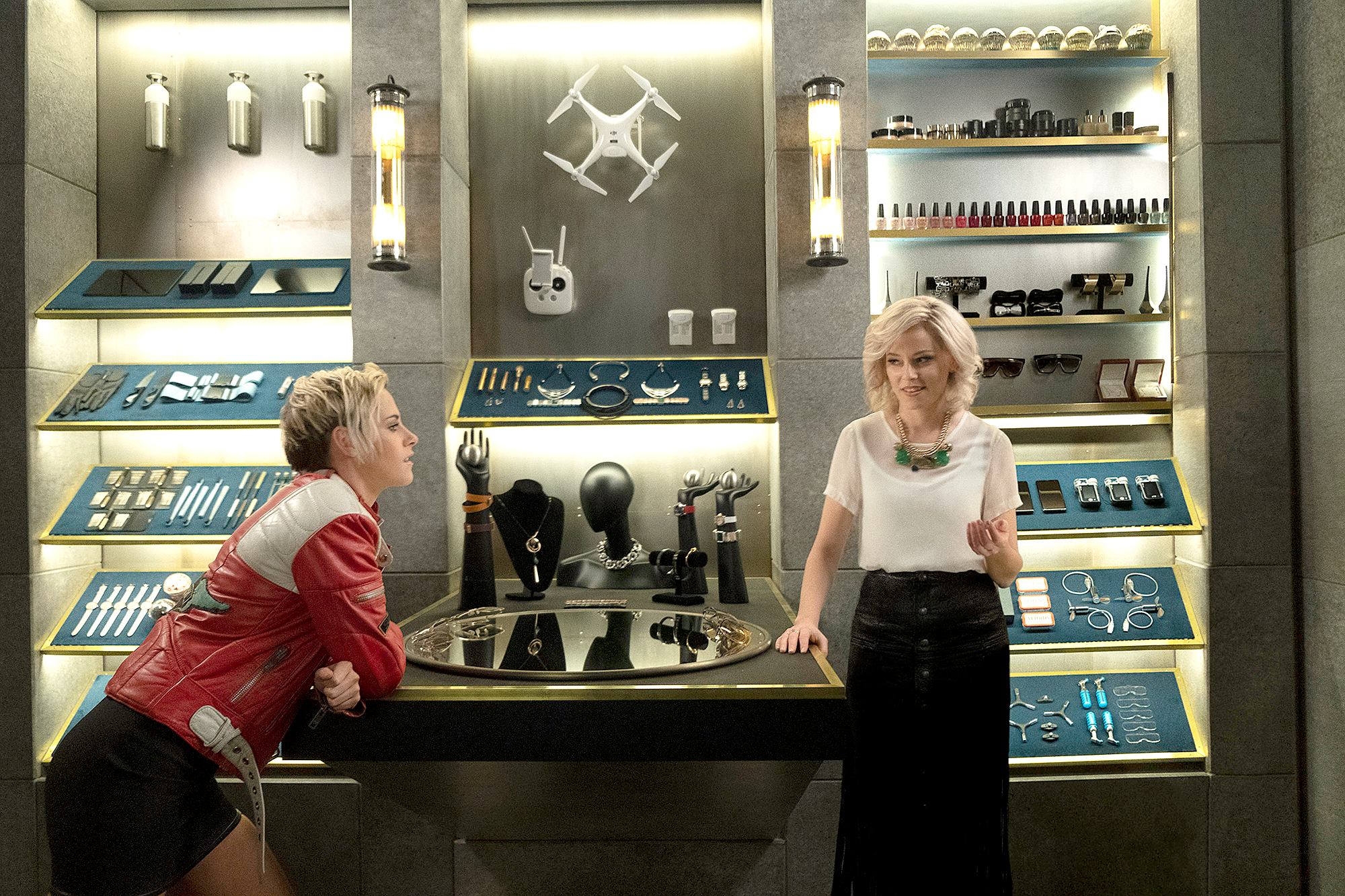 3. It’s a Bosley Upgrade
The sidekick character of Bosley has always been an afterthought compared to the leads. Do you even remember that Bill Murray played him in 2000 while Bernie Mac took over in the 2003 sequel? Probably not because neither made an impression. (Murray looks miserable in what was surely a paycheck role.) Now Bosley is a rank in the Townsend Agency, like lieutenants — and Banks, Patrick Stewart and Djimon Hounsou all play one in the film. Banks is featured most prominently, as she helps the Angels gear up, lead them into a safe house and saves their hides more than once. Given her comedy background, it’s not surprising she also delivers the funniest lines.

4. It’s a Team Effort
Back in 2000, only Jennifer Aniston and Julia Roberts were bigger female stars than Barrymore and Diaz. Liu, meanwhile, was a break-out on Ally McBeal and was such a draw that she appeared as herself on a peak episode of Sex and the City. Twenty years later? Banks made a risky decision casting an unknown and a relative unknown. And while Stewart has established herself as an acclaimed dramatic actress in the post-Twilight era, her name alone is not an instant box-office draw. Indeed, it’s a true mission impossible for this trio to step into the stilettos of their predecessors and try to recapture their magnetism. But their off-screen semi-anonymity doesn’t circumvent their onscreen chemistry. It’s also refreshing to see Stewart show off the dry wit she honed while hosting Saturday Night Live twice in three years.

5. It’s a Female Thing
Banks’ film marks the first Charlie’s Angels entry on the big screen to helmed by a female director, marking a huge but necessary change. This is a franchise, after all, that calls for beautiful women to mine their sexuality to defeat evil men. In that respect, the differences between the 2000 version (directed by McG) and this version are notable. You will not see Stewart shaking her stuff in boy shorts with the camera zoomed in on her butt. No gratuitous cleavage shots either. These women are real and relatable and hug each other. And (spoiler) they save humanity to boot. Guess girls do run the world. 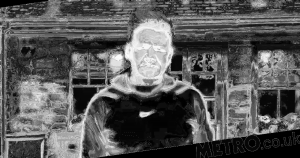 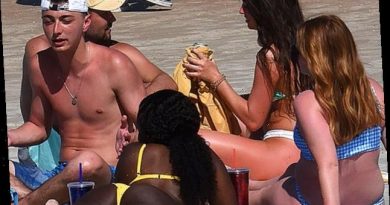 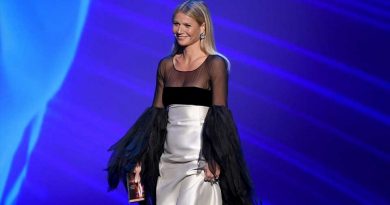