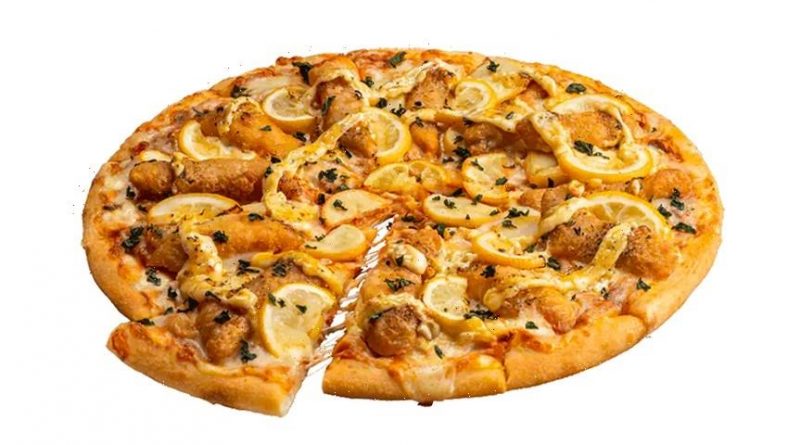 Domino’s Pizza Japan is known for shelling out wild menu innovations, such as the latest Sakusaku (“Crispy”) Fish and Chips pizza creation which was a real shocker to one Londoner.

Earlier in the year, the chain launched a pizza topped with boba tapioca and mochi dumplings, which in comparison is far more experimental than the current pie at hand. The Sakusaku Fish and Chips pizza is loaded up with slices of fried fish and potato, tomato sauce, tartar sauce and a sprinkle of basil. Finishing off the pie are slices and peels of lemon rather than just a squeeze of citrus juice.

The user took to Twitter to express his dismay at the innovation and Domino’s Pizza took notice to give an apology while offering a free pie. He quickly came back with a disclaimer stating that he’s willing to take a bite and is now craving some Fish and Chips pizza. 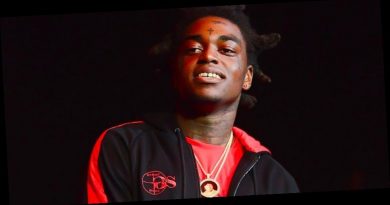 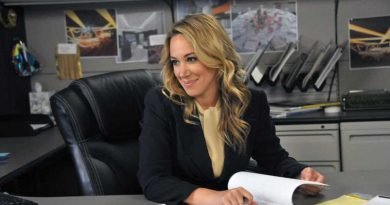