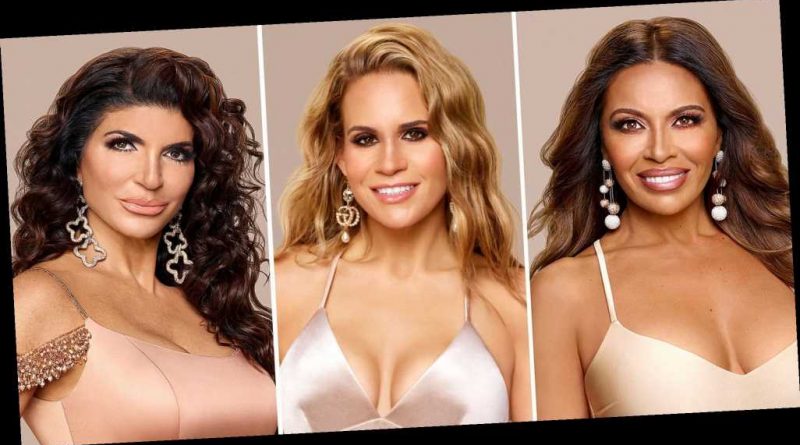 Dolores Catania is urging fans not to miss the upcoming premiere of The Real Housewives of New Jersey as Jackie Goldschneider and Teresa Giudice waste no time getting the drama started.

“This is a fight that’s going to go down in history,” the 50-year-old reality TV personality exclusively told Us Weekly ahead of the Wednesday, February 17 premiere. “And that’s not the only thing in this season. … I’ve never been so excited in five years, about a premiere or a season. … We showed up, like, we got more than we bargained for, more than we expected.”

In the trailer for the season, it’s suggested that Teresa, 48, makes allegations about Jackie, 44, and Evan Goldschneider’s marriage.

A ‘Real Housewives’ Dictionary in GIFs

Season 11 of RHONJ also stars Melissa Gorga, Margaret Josephs and Jennifer Aydin. While production was forced to postpone filming in early 2020 amid the coronavirus pandemic, Dolores assured Us that fans don’t have to worry about COVID-19 travel restrictions stopping the Jersey girls from bringing the drama.

“We couldn’t have these big, huge parties [or trips] like we’re used to [and] a lot of the drama would happen at these places,” she explained. “Because the COVID, we didn’t have a lot to work with, but it’s the best season that you’re going to see in a very, very long time because each one of us has our own thing that we’re dealing with. That’s so relatable during the time. [It’s] trying times for everyone, right?”

Dolores noted that season 11 isn’t as “predictable” as season 10.

“The season almost killed all of us, but the world needs this entertainment right now,” she quipped. “I’m telling you the producers at one point were, like, shooken [SIC] up.”

While Teresa is certainly in the middle of the drama during season 11, Dolores told Us that the Standing Strong author’s new man, Luis “Louie” Ruelas, might bring out another side of her in the future. (Teresa started dating the father of two in late 2020 after her divorce from Joe Giudice was finalized.)

“That relationship is hot. You’re going to see some changes,” she told Us. “This guy and his softness … I’ve been there. I’ve seen this with me, [divorce] can really break you down. So, we’re going to see a different side of Teresa after all of this. I think that’s my prediction.” 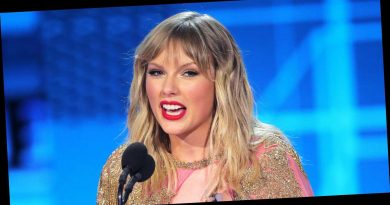 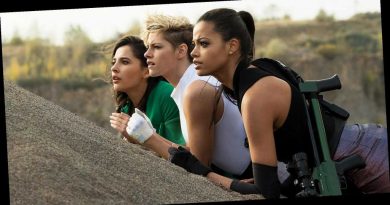 Don't Call It a Remake! 5 Changes Made in the New ‘Charlie’s Angels’