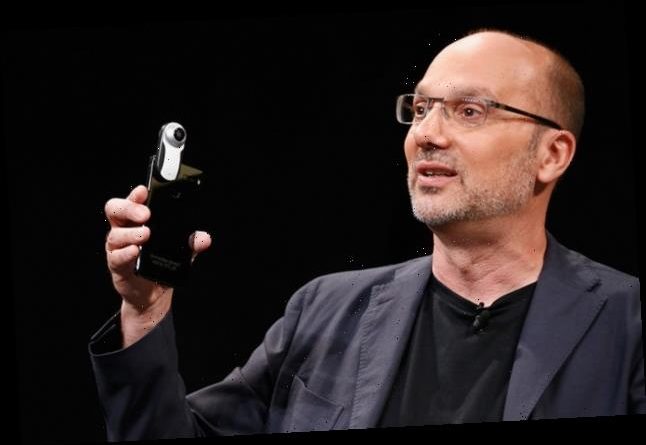 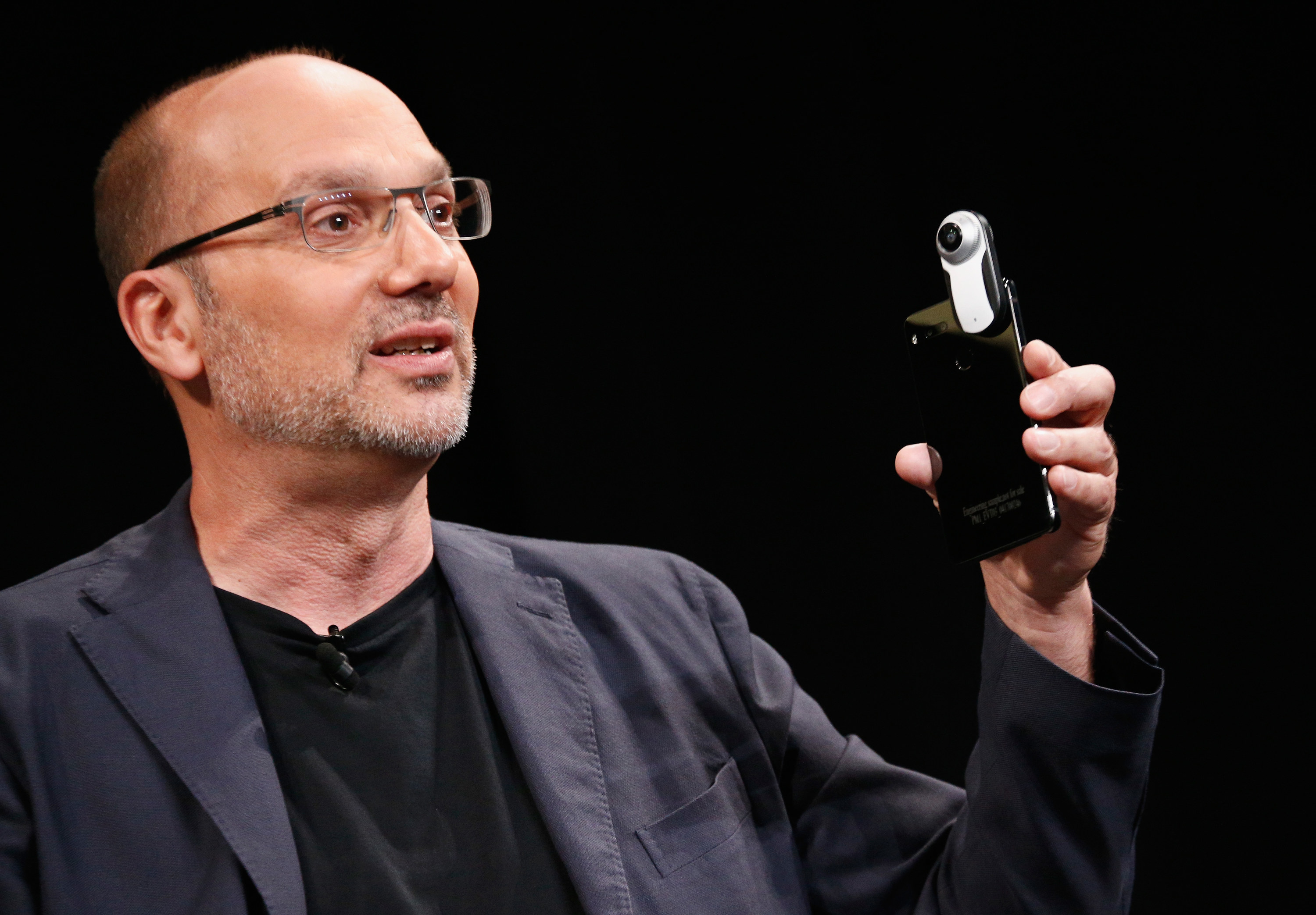 Essential Products, the smartphone maker founded by Android creator and former Google executive Andy Rubin, announced on Wednesday that it is shutting down, following months of scandal and scrutiny of its leader.

Having raised more than $300 million from investors including Amazon and Chinese tech giant Tencent, the company launched its Essential Phone in May 2017. However, that product and later devices never managed to gain traction, while new reports about Rubin’s alleged sexual misconduct while at Google and the circumstances of his departure led to widespread protests.

In 2018, the New York Times reported that Rubin left Google in 2014 following a credible complaint of sexual misconduct in which he was said to have pressured a subordinate into performing oral sex. Google’s board and executives were aware of the complaint, but covered it up, issuing glowing a press release about Rubin, investing in his companies, and sending him off with a $90 million exit package. When the information became public years later, it sparked company-wide outrage that led to a global employee walkout.

Rubin did not immediately respond to a request for comment on Essential’s closure.

An Essential blog post announcing the company’s closure did not mention Rubin, focusing instead on a new mobile hardware and software product it had launched in October called Product Gem.

“Despite our best efforts, we’ve now taken Gem as far as we can and regrettably have no clear path to deliver it to customers,” the company said. “Given this, we have made the difficult decision to cease operations and shutdown Essential.”

A company spokesperson declined to comment further, telling BuzzFeed News it was a “tough day.” They said that Essential employed 114 people, including Rubin. The blog post noted that its workers were located in Palo Alto, California, and Bangalore, India.

While Rubin showed off Gem, a slim, candy bar–shaped phone on Twitter late last year, he has since deleted those tweets, along with others that referenced the sexual misconduct allegations against him. Earlier this year, he took his Twitter account private, blocked many of his followers, and deleted most of his history on the social network since November 2016. Rubin’s account is now public again.

In October, BuzzFeed News reported that Rubin quietly left Playground Global, the venture capital outfit he founded, which was also a major investor in Essential. In his May 2019 departure, which went unannounced, Rubin was paid more than $9 million to end his business relationships with the firm, according to a source. Google was one of the many high-profile investors in Playground.

“Essential built an incredible team and created a new standard in the smartphone ecosystem,” a spokesperson for Playground said in a statement Wednesday. “While commercial success was elusive, we’re proud to have supported the dozens of engineers, product managers, sales and operational staff who worked so hard to explore this opportunity over the past four years.” 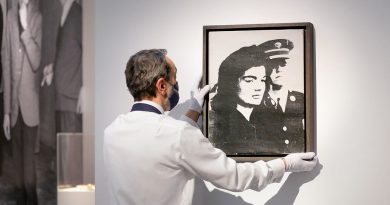 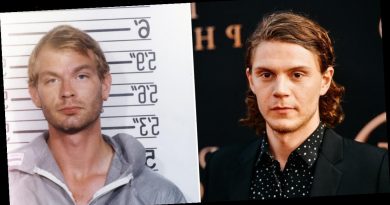 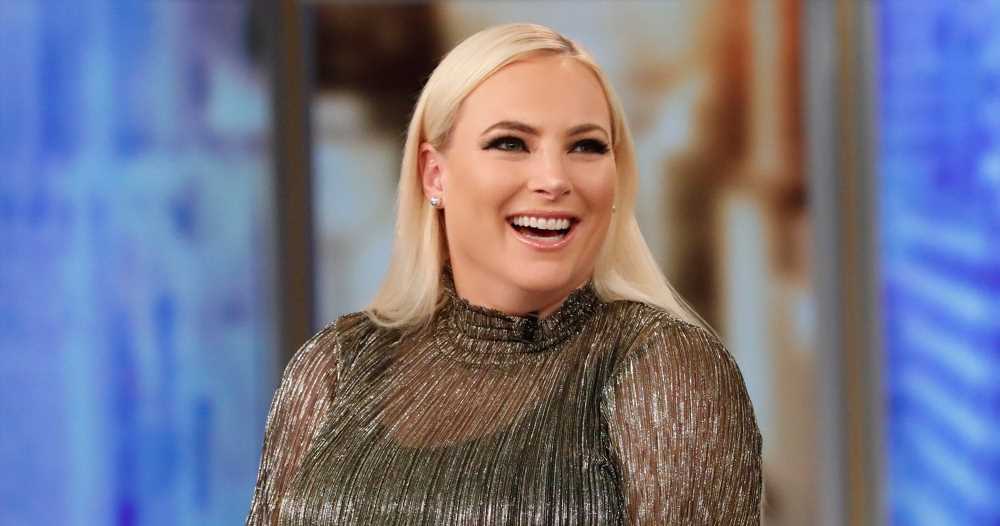