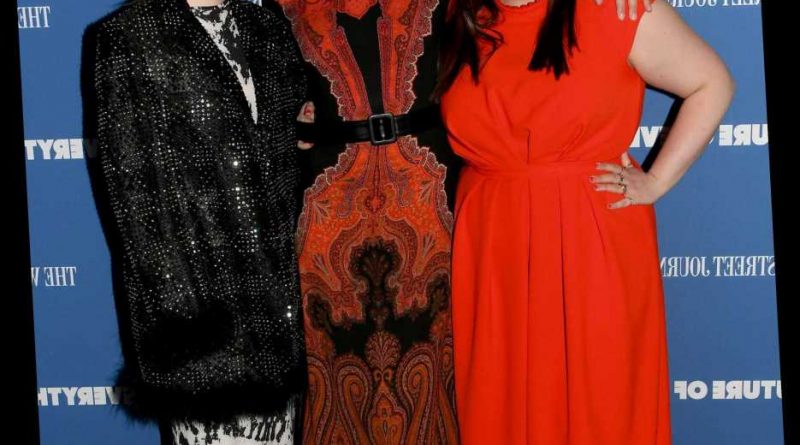 Delta Airlines vowed Friday to review its in-flight movie policies after a trimmed-down version of the coming-of-age comedy “Booksmart” came under heavy criticism.

Directed by Olivia Wilde, “Booksmart” follows straight-laced, overachieving teens Amy (played by Kaitlyn Dever) and Molly (Beanie Feldstein), who decide to go out on a bender before they graduate from high school. When the film was released this spring, critics and fans alike praised it for its diverse cast and queer-inclusive script.

The version that can be viewed on Delta flights reportedly removed a love scene between two women, dialogue about a lesbian sex act, and the words “vagina” and “genitals.”

Though Wilde began speaking out against the censorship at the Academy’s Governors Awards on Oct. 27, it appears she didn’t get a chance to view the edited “Booksmart” until later this week.

She didn’t specify which airline’s version she watched, but she tweeted about her frustrations at finding much of the frank sexuality missing from the in-flight film on Wednesday.

When news of the edits broke earlier this week, much of the initial backlash was directed at Delta Airlines itself.

Wilde, however, has continually emphasized that it was, in fact, a third-party censor working for Delta ― as well as a number of other airlines ― that was responsible for the changes.

By Friday, a Delta spokesperson responded to the controversy, telling People in a statement that the airline’s “content parameters do not in any way ask for the removal of homosexual content from the film.”

“We value diversity and inclusion as core to our culture and our mission,” the spokesperson continued, adding that the company “will review our processes to ensure edited video content doesn’t conflict with these values.”

Whether Delta passengers will eventually get to see the unedited “Booksmart,” of course, remains to be seen. However, it isn’t an isolated incident: At least four other films, including 2015’s “Carol” and this summer’s Elton John biopic “Rocket Man,” reportedly had their same-sex love scenes and other LGBTQ-specific content go missing once they began appearing on Delta flights. 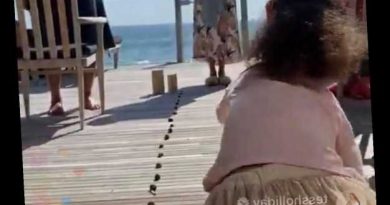 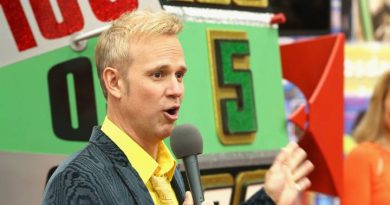 If You Love Cats Or Have Heard Of Cats, You're Gonna Love These 19 Tumblr Posts