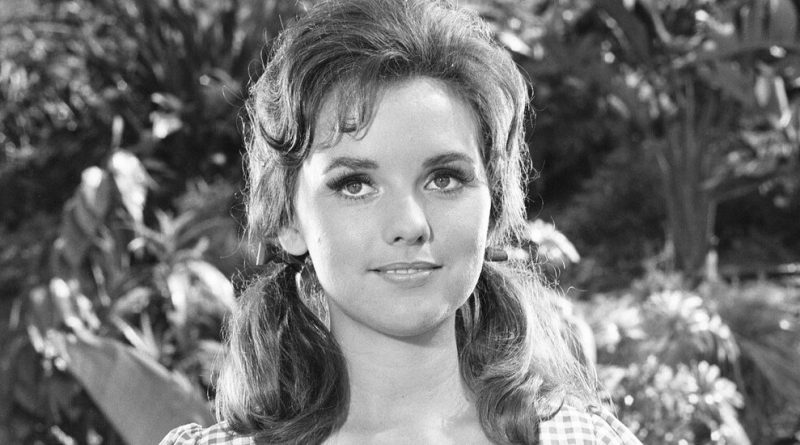 Dawn Wells, the actress who radiated all-American wholesomeness, Midwestern practicality and a youthful naïve charm as the character Mary Ann on the hit 1960s sitcom “Gilligan’s Island,” died on Wednesday in a nursing home in Los Angeles. She was 82.

Her publicist, Harlan Boll, said the cause was related to Covid-19.

Premiering on CBS in 1964, “Gilligan’s Island” followed an unlikely septet of day trippers (on a “three-hour tour,” as the theme song explained) who ended up stranded on a desert island.

There, shipwrecked alongside a movie star (who spent most of her time in evening gowns), a science professor, a pompous, older rich couple, and two wacky crew members was Mary Ann Summers (Ms. Wells), a farm girl from Kansas who had won the trip in a local radio contest.

The character had a relatively scant back story — it was said that she worked at the hardware store back home and had a boyfriend — but Mary Ann’s persona alone made her memorable. Gingham blouses, short shorts, double ponytails and perky hair bows were all parts of her signature look.

The first version of the show’s theme song mentioned five of the characters “and the rest,” but the lyrics were soon changed to name the professor (Russell Johnson) and Mary Ann as well. The others in the cast were Bob Denver (Gilligan), Alan Hale Jr. (the Skipper), Jim Backus and Natalie Schafer (as the couple Thurston Howell III and Lovey Howell), and Tina Louise (as the actress, Ginger). (Ms. Louise is the last surviving member of the original cast.)

That the premise of “Gilligan’s Island” was pretty much implausible and its humor simplistic made no difference to the show’s millions of fans or its producers, who would discover in the years to come that they had spawned a cultural phenomenon. 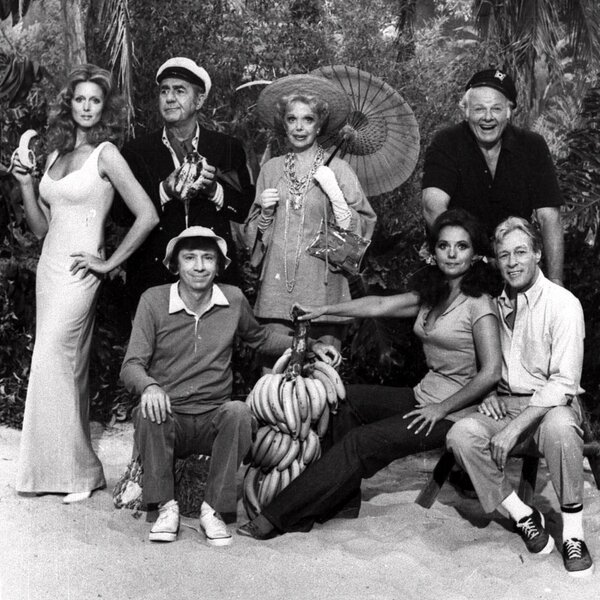 Even her career as an author related directly to the series. “Mary Ann’s Gilligan’s Island Cookbook,” which included Skipper’s Coconut Pie, was published in 1993. “What Would Mary Ann Do? A Guide to Life,” a memoir she wrote with Steve Stinson, appeared in 2014.

Mary Ann’s advice in the book included this thought: “Failure builds character. What matters is what you do after you fail.” The San Francisco Book Review called the book “a worthwhile mix of classic values and sincerity.”

Asked decades later about her favorite “Gilligan’s Island” episodes, Ms. Wells mentioned “And Then There Were None,” which included a dream sequence in which she got to do a Cockney accent. She also cited “Up at Bat,” an episode in which Gilligan (Bob Denver) imagined that he had turned into Dracula.

“I loved being the old hag,” she said.

Dawn Elberta Wells was born in Reno, Nev., on Oct. 18, 1938, the only child of Joe Wesley Wells, a real estate developer, and Evelyn (Steinbrenner) Wells. Dawn majored in chemistry at Stephens College in Columbia, Mo., then became interested in drama and went to the University of Washington in Seattle. She graduated in 1960 with a degree in theater arts and design, having taken some time off to win a state beauty title and compete in the 1960 Miss America pageant.

“Big deal,” she said in a 2016 interview with Forbes, making light of her Miss Nevada win. “There were only 10 women in the whole state at the time.”

For the Miss America pageant in Atlantic City, her talent performance was a dramatic reading from Sophocles’ “Antigone.”

A 1961 episode of “The Roaring Twenties” was her screen debut. When she was cast on “Gilligan’s Island,” she had appeared onscreen only about two dozen times, mostly in prime-time series, including “77 Sunset Strip” (multiple episodes), “Surfside Six,” “Hawaiian Eye,” “Bonanza” and “Maverick.”

After her television career cooled down, Ms. Wells returned to her first love: theater, doing at least 100 productions nationwide. Her last television role was in 2019, as the voice of a supernatural dentist on the animated Netflix series “The Epic Tales of Captain Underpants.”

Ms. Wells’s marriage to Larry Rosen, an agent, in 1962 ended in divorce in 1967, the same year “Gilligan’s Island” went off the air. She is survived by a stepsister, Weslee Wells.

She went on to operate charity-oriented businesses. She was a prominent supporter of the Elephant Sanctuary in Tennessee, the nation’s largest natural habitat refuge developed specifically for African and Asian elephants.

She also taught acting, creating the nonprofit Idaho Film and Television Institute while living at her ranch in the Teton Valley. But a screen career was never her childhood dream.

“I wanted to be a ballerina, then a chemist,” she recalled in the Forbes interview. “If I had to do it all over again, I’d go into genetic medicine.” 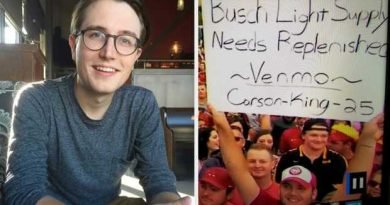 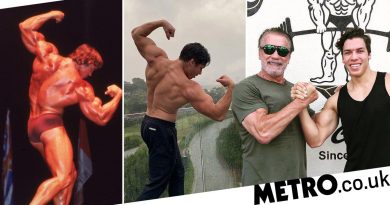 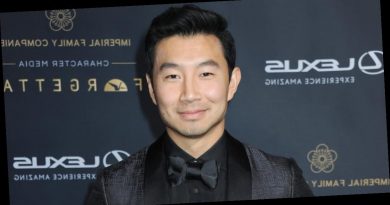