A US television with a long-publicised love affair with Aotearoa has highlighted a quirky moment from our Covid response this week, poking fun at our Auckland Hospital patient sex incident.

Stephen Colbert, host of The Late Show, used the opening monologue of his show to share the story with his millions of viewers.

The story, and Prime Minister Jacinda Ardern’s hilarious reaction to it, hit the headlines here earlier this week.

Nurses accused Auckland DHB of playing “Russian roulette” with patient safety by allowing up to 600 daily hospital visitors during the Delta outbreak.

The claims include reports of one patient having sex in a shared room.

When a reporter asked about an allegation of a hospital patient and a visitor having “sexual relations” at Auckland Hospital, Ardern looked visibly bemused by the topic.

Describing Jacinda Ardern as “my personal Uber driver” after his visit here in 2019, Colbert shared the hilarious moment from the press conference.

“Global leaders have heard pretty much every question you could think of about Covid-19, but this week Ardern got a new one.

“They have sex at the Auckland Hospital?” an incredulous Colbert asked.

“We’ve gotta get socialised medicine in this country!”

Colbert used the incident to take a light-hearted jab at New Zealand’s size.

“You know your country is tiny when you can’t have sex without the Prime Minister finding out about it.

“Someone has sex in hospital?” said Colbert, giving his best imitation of a Kiwi accent.

“Was it David? From Wellington? Cos that sounds like David.”

Colbert described the PM’s response as “sensible”,agreeing with Ardern that patients having sex at hospital wasn’t a good idea, but joked that it was okay for doctors and shared a steamy montage from US hospital dramas.

A reporter asked the Prime Minister and Dr Bloomfield whether sex at hospital was considered a “high risk activity, in the current climate”.

“I think it is a high-risk activity, potentially, however I don’t know any of the details about that interaction,” Bloomfield responded.

“I would say, generally, regardless of the Covid status, that kind of thing shouldn’t generally be part of visiting hours, I would have thought,” Ardern added.

Auckland District Health Board safe staffing co-ordinator and leadNew Zealand Nurses Organisation (NZNO)health and safety rep Ben Basevi told the Herald earlier this week that problems at Auckland Hospital had become so bad he’d been forced to put his job on the line to get management to listen.

“A lot of staff, including charge nurses, have raised these issues with management over the past three weeks and they have all been shut down.”

After a complaint from the NZNO, WorkSafe issued the DHB an improvement notice, forcing it to engage with its health and safety representatives.

The DHB’s own health and safety representatives also issued a separate provisional improvement notice giving management until next Monday to comply, otherwise WorkSafe could intervene and potentially investigate. 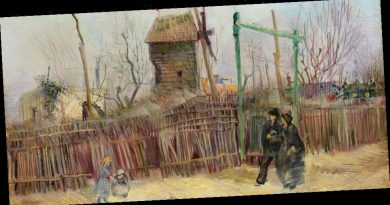 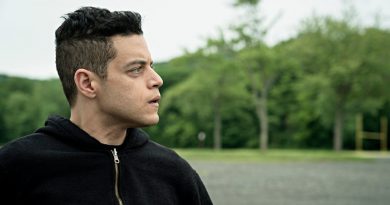