Home » Entertainment » Cordae Talks About His Upcoming Album, Personal Growth and His Passion for Style 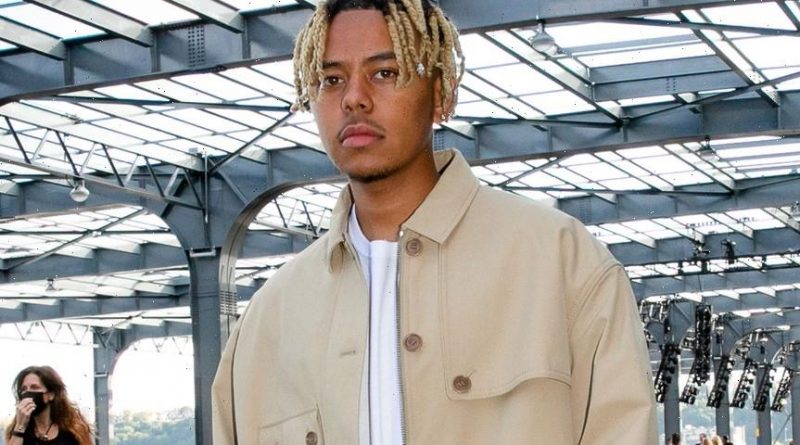 Twenty-four-year-old Cordae is preparing to enter an entirely new era in his music career. The Raleigh-born rapper has deleted all of his Instagram posts in preparation for the release of his next album, From a Birds Eye View. Though it’s uncertain what the “new” Cordae will look like, his music is sure to reach new personal depths.

“I’m a lot more honest with myself,” he told HYPEBEAST of his growth since the release of his last album. “I’m very self-reflective, self-analytical. I’m aware of being more empathetic as a human being, just having knowledge of oneself, ultimate self-confidence.”

Cordae’s last full-length effort, The Lost Boy, debuted in July 2019 and received a nomination for Best Rap Album and Best Rap Song for “Bad Idea” with Chance the Rapper during the 2020 GRAMMYs. Since then, a lot has changed for Cordae — he founded his own record label, dubbed Hi-Level, with which he hopes to launch sustainable careers for up-and-coming artists; he’s collaborated with a larger list of top-shelf artists, including Roddy Ricch, H.E.R., Young Thug and Eminem; he’s in a relationship four-time Grand Slam champion Naomi Osaka (who also happened to host the Met Gala last night) and he landed a major fashion campaign with Coach.

That campaign marked the rapper’s foray into the fashion world, earning him a front-row seat at Coach‘s Spring/Summer 2022 presentation during New York Fashion Week. There, HYPEBEAST spoke with Cordae about his upcoming album, his early passion for fashion and his evolution as an artist.

HYPEBEAST: Your Instagram is empty and you’re coming out with a new album. What can we expect from the upcoming release?

Cordae: A lot of growth, man. Not to sound self-indulgent or anything, but I’ve just noticed a lot of growth in myself one, as a human being, and two, as an artist. In every format of music, I feel like I have gotten way better as an artist.

How have you seen yourself grow since your last release, The Lost Boy?

The Lost Boy, it was dope and all of those things, but even that, I know I could’ve made that way better as I was making it, but I just wanted to get myself on the road, if that makes sense. But, how I’ve gotten better? I mean, everything — my lyricism, my wordplay, my song-making ability, my concepts, my album-making ability. I’m not infallible right now, but I’m having fun with this. I do what I love for a living. Getting to hear myself actually get better from song to song, it’s powerful.

As a person, I feel like I’m a lot more honest with myself. I’m very self-reflective, self-analytical. I’m aware of being more empathetic as a human being, just having knowledge of oneself, ultimate self-confidence. What I’ve been working on now is the definiteness of action, my execution.

You recently founded your own record label, Hi-Level. What do you hope to accomplish with that imprint?

More than just a record label, it’s a way of life. We’ve got a couple of artists that we’re building right now. So my goal is to just build actual careers for these artists. What I have now, obviously I’m still learning, but I have an in-depth understanding and knowledge of the industry and how music within itself in the music business works. Within any craft, you have to be exceptionally knowledgeable on the business side. Honestly, in the business of creating star artists, I’ve been able to do that in large part by myself. I would say it’s really a lot of [independent] work as well as building the correct team around you.

How would you describe your sense of style?

Do you see a tie between your sense of style and your musical persona?

Yeah, you could say my style, musically, is more eclectic and art-like, and I feel like fashion can be one and the same with that. It’s funny it kind of happened to me the opposite to most. In high school, even like my two years of college and middle school, I cared all about what I had on. I was always reading I-D magazine, learning and studying about the latest fashion. I was all in. If I made a quick 500, I’m spending 450 on clothes. But when I got into the industry and got access to real money, I stopped giving a f*** about what I had on because I had so many other things to worry about. So I put that to the back of my mind.

But now kind of like re-falling in love with clothes and fashion. After the pandemic happened, I got super into looking fly because above all, when you look good, you feel good, and when you feel good you do good. When you do good, they pay good. That’s the motto.

What has your experience working with Coach been like?

I got a funny memory with Coach. I remember back in 2012, Coach was super common amongst the urban community in Maryland. So my mom had a Coach bag, and I remember she was arguing with this chick in Walmart because my mom accidentally cut her in line. It was literally two ladies arguing, and my mom was like, “Oh I see you looking at my Coach bag. I know you wish you had one too.” That was such a huge thing in that time, and so I feel like Coach has really taken it to a higher level now.

You and Naomi are known to serve looks. How do you go about curating your style in a cohesive manner? Or is that an entirely separate process?

She’s way more fly than me. She does that all on her own. I just try to keep up.

What’s one thing you hope to accomplish by the end of this year?

Release a timeless album that is beloved by the masses.
Source: Read Full Article 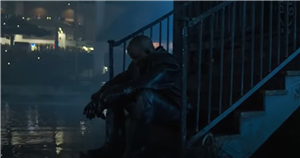 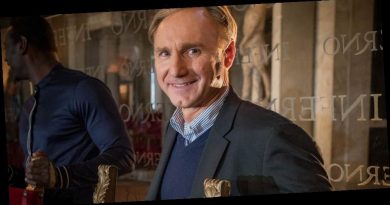 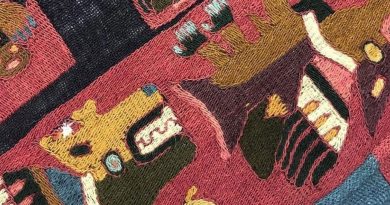