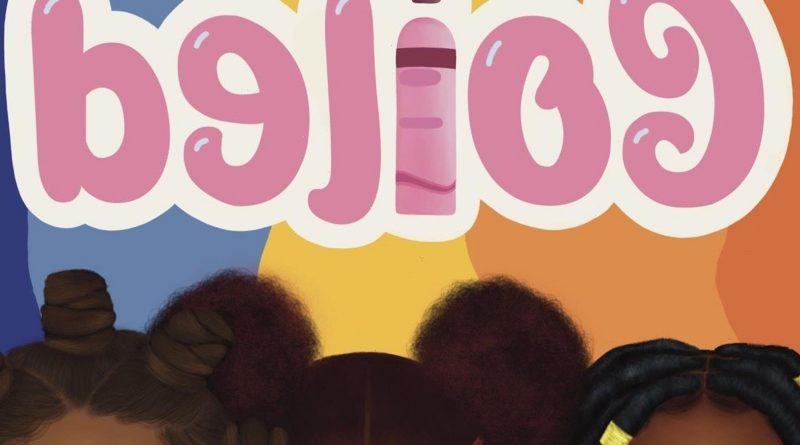 Coiled is the recently launched podcast series by Leanne Alie that is tackling some of the most thought-provoking and truthful aspects of Black hair.

In the growing world of podcasts, it may seem as though every topic has been broached. From true crime to food or beauty, new podcasts pop up every day, but many often lack authentic, well informed and engaging first-person perspectives.

Coiled is a recently launched podcast already making waves on social media and within the Black community for its relatable and informative look at Black hair. The thoughtful eight-part documentary series is fronted by Leanne Alie and explores Black afro hair “in all its forms and textures”.

Ever wanted to know more about hair relaxers? Or perhaps the monopolisation of the Black hair industry? Or even just some historical facts around the colonial impact on Black hair? Well, it’s time to plug your headphones in and have a listen.

“This podcast follows the journey of the host, Leanne Alie, as she transitions from chemically straightened hair, back to natural. Through this journey, she also explores the history of afro hair, where human hair is sourced, who owns the Black hair industry, what’s actually in the chemicals that we put into our hair as well as shining a light on those who are working towards better representation of afro hair in the UK.”

Alie is an informed host but her relatable, hilarious personal tales add a tone that will likely have you lapping up episodes in no time. She poses questions that many have likely pondered countless times before and learns alongside her listeners also.

Control, tame, fight: why we need to rethink the language around afro hair

Over the course of the released episodes so far, her interviews and participants are well-considered. Each person offers up expert-level critique and reflections on the issues Alie delves into.

For instance, thinking about the human hair that is used to create wigs and weaves. It’s something that has likely crossed many people’s minds but Alie encourages listeners to consider where it actually comes from.

Bringing in Sandra Brown Pinnock, who manufactures her own human hair extension range XSandy’s, as well as Professor Emma Tarlo, whose specialist research is on the human hair trade, Alie widely questions just how ethical the process is. Her episodes are truthful and don’t come from a place of patronisation, but of newfound knowledge that she wants to share.

One of her most recent episodes, titled ‘Who Owns The Black Hair Industry?’, considers the Black hair industry through a consumer lens. Alie discusses the evolution of the industry – which is worth an estimated £88 million in the UK – by interviewing the UK’s first afro hair care distributor, Dyke and Dryden.

Most notably though, and what has gained popularity on Twitter, are the conversations Alie has kickstarted around buying Black-owned hair products. After airing the episode, Alie created a Twitter thread of UK Black-owned hair businesses that listeners of the podcast can easily buy from and support.

The podcast in general is a great mix of informative news and historical and social context. Quite unlike anything you’ll listen to, Coiled doesn’t analyse the topic of Black hair as something to be scrutinised.

Instead, Alie very much succeeds in wanting to “dispel the myth that Black hair is complicated”. It’s the kind of podcast you’ll listen to, forward onto your friends and also wish you had when you were growing up.

Coiled podcast by Leanne Alie is available to listen to now.

Afro hair styling: “A celebration of my natural hair after years of hiding it away” 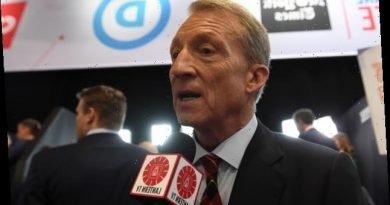 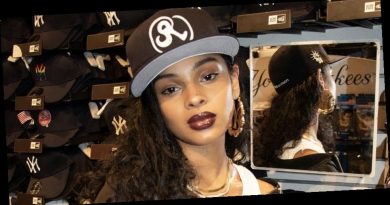 Richardson and New Era Link up for Bold New 59FIFTY 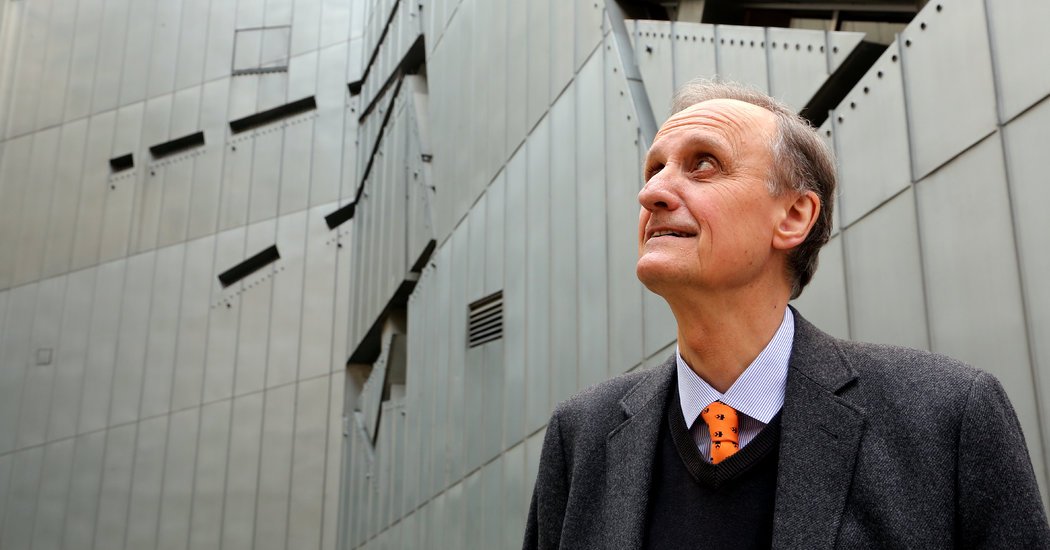 Who and What Are Jewish Museums For?