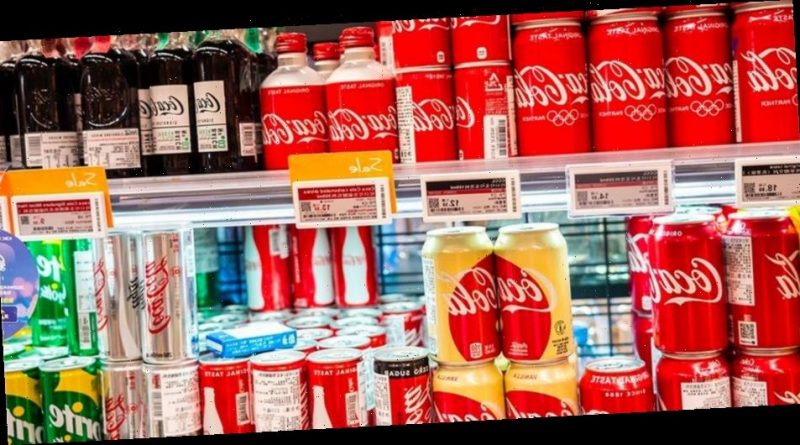 Coca-Cola is set to roll out a vending machine subscription service in Japan later this year. This is the company’s latest move to hopefully revive the recent dip in sales from the drink dispensers. Due to the pandemic, Japanese vending machines have seen a 35 percent dip in overall sales since most of the Japanese population is encouraged to stay home and away from busy central business districts.

Nikkei recently reported that Coca-Cola’s latest subscription option can be found on its Coke On app. For approximately $25 USD a month, subscribers will be able to grab one drink per day from the 340,000 vending machines scattered across Japan. The drink options are not limited to just Cokes. The beverage company has a bevy of selections including black coffee, unsweetened teas and other forms of refreshments in Japan.

Coca-Cola’s Coke On Pass service is expected to launch in May 2021. To further entice new subscribers, the company is offering promotional pricing of $12.40 USD. The app has had 25 million downloads since January 2021. 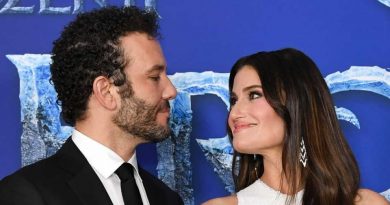 Disney's 'Frozen 2' Premiere: See All the Stars Who Rocked the Red Carpet 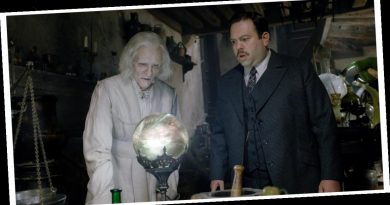 Why That Very, Very Old Man in Fantastic Beasts: The Crimes of Grindelwald Seems So Familiar 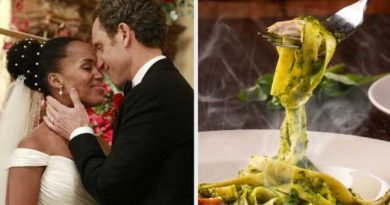