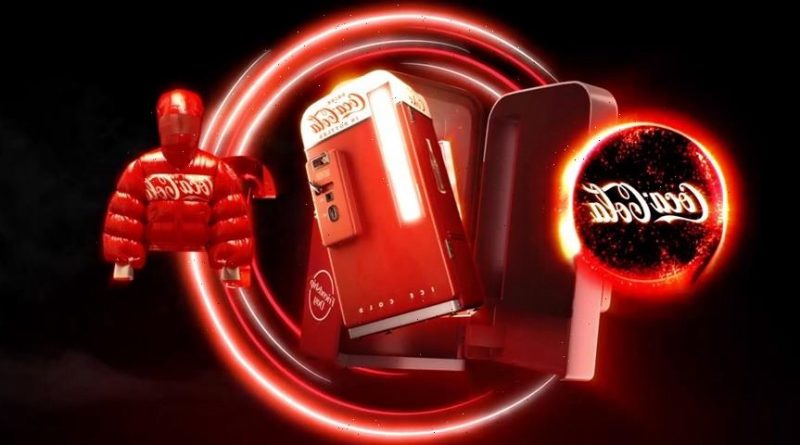 Coca-Cola is auctioning its first lot of digital collectibles on the Ethereum metaverse in celebration of International Friendship Day on July 30.

“The Friendship Box NFT” is inspired by video-game loot boxes and contains a range of one-of-one animated items including a Coca-Cola Bubble Jacket Wearable, Coca-Cola Friendship Card, Coca-Cola Sound Visualizer, Coca-Cola Vintage Cooler, and more unique “hidden surprises” that will be unveiled when the Loot Boxes are opened.

In conjunction with the auction, Coca-Cola is throwing a virtual rooftop party constructed by Decentraland featuring surprise music artists. During the event, guests will get a first look at the Friendship Box items and be given a chance to win wearable Coca-Cola T-shirts.

The auction hosted by OpenSea will begin on July 29 at 8:01 a.m. EDT and close on July 30 at 4:00 p.m. EDT. Interested parties must have cryptocurrency wallets as bids and payments for these NFT’s are made solely in Ethereum (ETH). Auction proceeds will be donated to the Special Olympics.

Take a look at the auction details here. 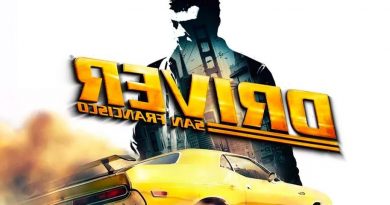 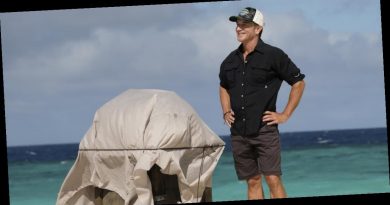 Jeff Probst Shares His Pick for ‘Survivor: Winners at War’ and More Secrets