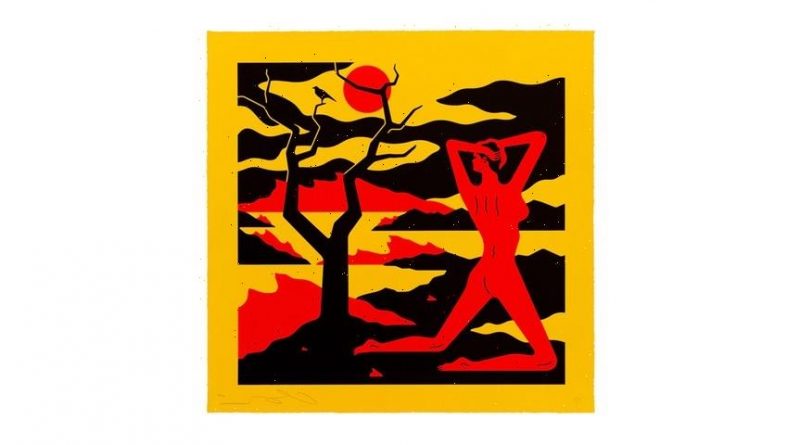 Emblematic of his career, the three prints are presented in a minimal color palette ranging black, white and bone, to striking flashes of red and yellow. Unlike his recent paintings, however, Peterson introduces a new female figure that provocatively looks out into the distance.

Sex, power and corruption are constant themes within Peterson’s work — from the age of antiquity to the present day. The Los Angeles-based artist simplifies these themes and subjects to a minimal aesthetic that flattens time — where the harrowing events that led to the collapse of Ancient Rome can be seen in a similar lens as the storming of the U.S. Capital on January 6.

In WASTELAND, Peterson’s sultry figure can be seen as humankind’s vanity in the midst of an increasingly threatening climate emergency, as exemplified by the desolate horizon she looks out upon.

Each iteration of WASTELAND is limited to an edition of 100 and is printed on 290gsm Arches Rag paper with deckled edges. The prints are available to purchase for $150 USD on the artist’s webshop. 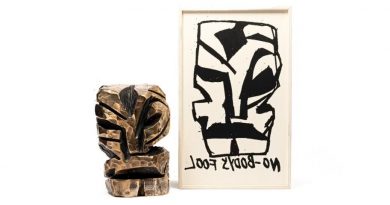 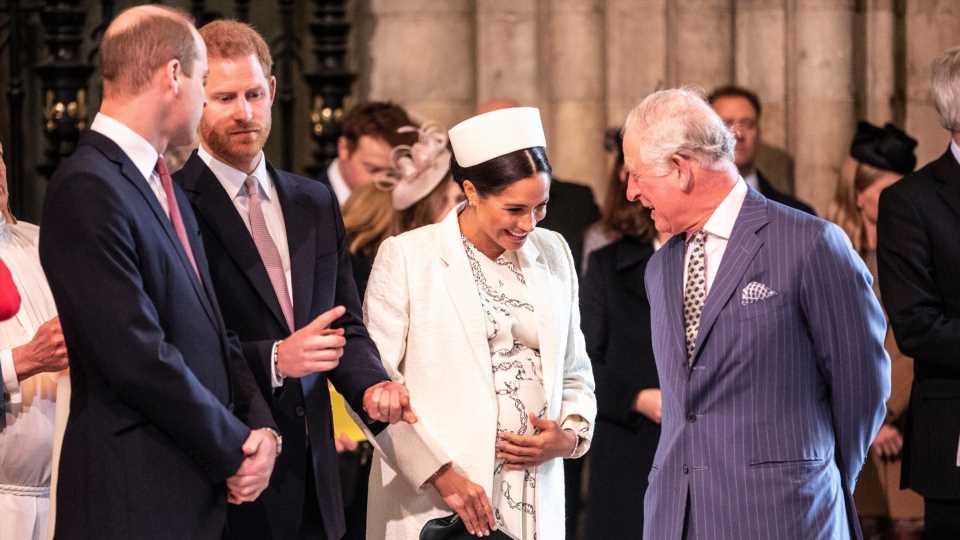 Prince Charles Has the Most Special Nickname for Meghan Markle 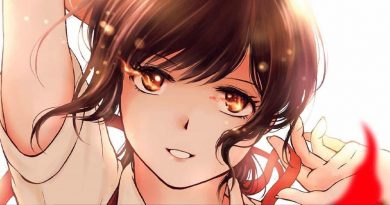