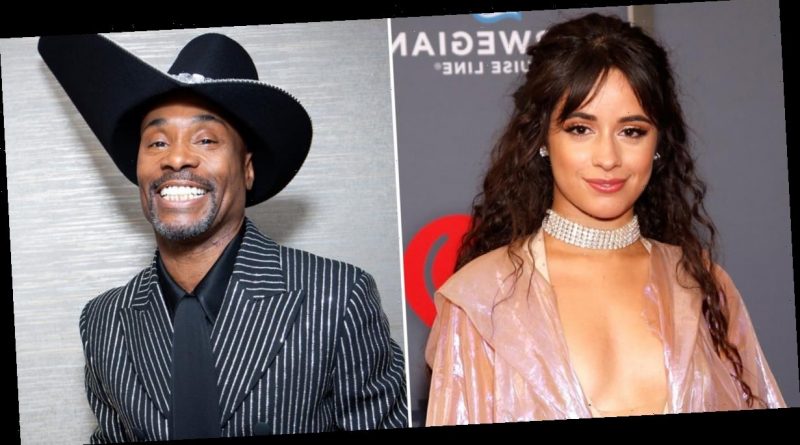 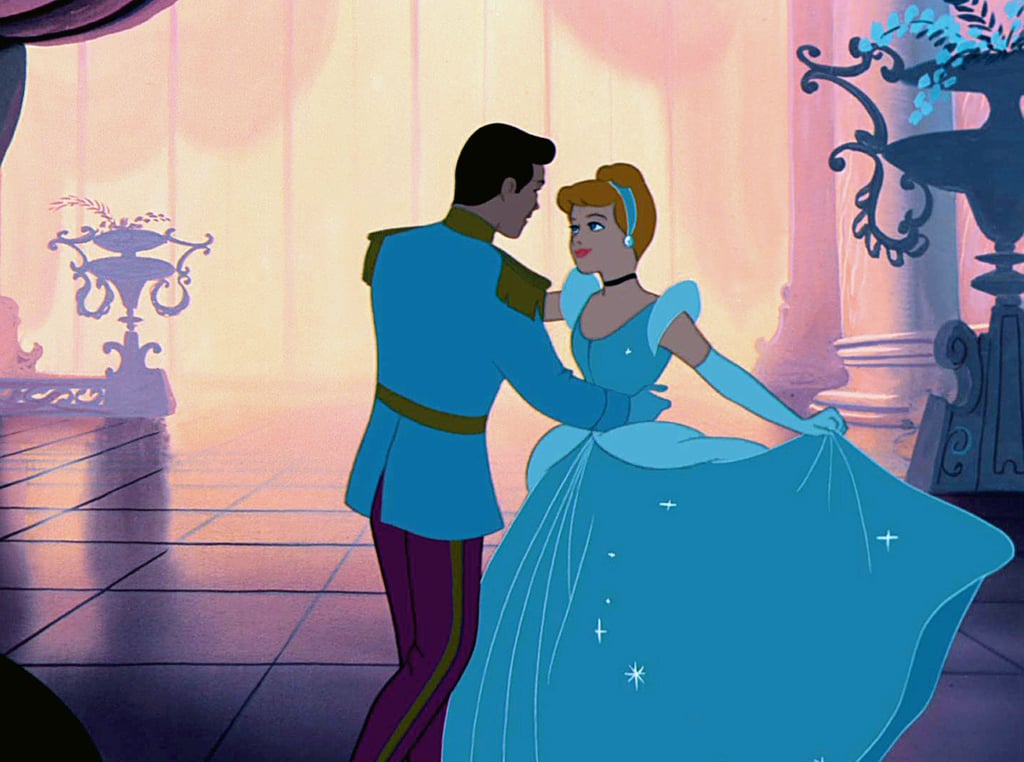 A new Cinderella movie is on its way, and this one will be produced by none other than James Corden. While details are still pretty scarce at the moment, the cast is slowly but surely coming together. According to The Hollywood Reporter, Camila Cabello is branching out into the acting world by taking on the titular princess role, and Billy Porter is in talks to also join the Disney reboot. The plot is still very hush-hush, but the story is being described as “a modern reimagining of the classic fairy tale.” Corden will be producing the feature alongside his Fulwell 73 partner Leo Pearlman. As we await more details, see who’s been added to the cast so far! 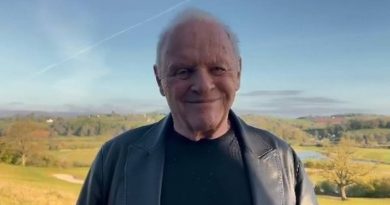 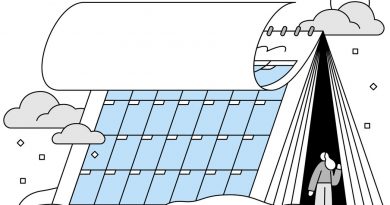