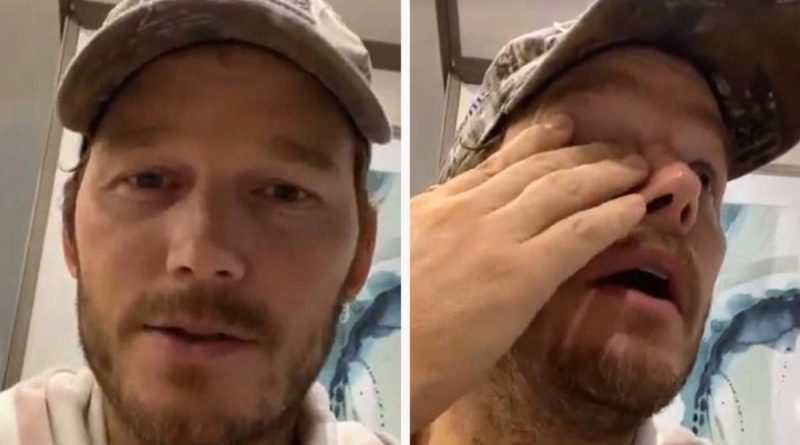 Chris Pratt has revealed he’s feeling “upset and depressed” after his post thanking his wife for giving them a “healthy daughter” was widely criticised.

Pratt, 42, was labelled “cringe and vile” for praising Katherine Schwarzenegger, 31 for giving him a “healthy daughter” given that his son with ex Anna Faris, Jack, has suffered serious health issues over the years.

The remarks – made in a gushing early birthday tribute for Katherine – were met with fierce backlash given the fact Jack was born premature and had to undergo numerous operations as a result.

On Instagram Stories on Friday evening, the Guardians Of The Galaxy actor revealed he was feeling “down”, sharing the remedy that helped boost his mood.

“I knew though if I put on my Christian playlist and I got out in the woods and ran that I would feel better but I just didn’t want to.

“I did it anyways and gosh was I right. It felt amazing.”

The committed Christian – who met his second wife at church – went on to suggest anyone else who is having a rough day to give exercise and “worship music” a shot, stating it “really helped him”.

Pratt maintains his post dedicated to Katherine had no ulterior meaning.

Beneath a photo of the pair together, the actor wrote: “Guys. For real. Look how she’s looking at me! I mean. Find you somebody that looks at you like that!! You know!?”

He went on: “We met in church.

“She’s given me an amazing life, a gorgeous healthy daughter, she chews so loudly that sometimes I put in my ear buds to drown it out, but that’s love!

“She helps me with everything. In return, periodically, I open a jar of pickles. That’s the trade.

“Her heart is pure and it belongs to me. My greatest treasure right next to my Ken Griffey Jr Upper Deck Rookie card. Which if you know, you know is saying a lot,” he added, referencing the Hall of Fame baseball player.

“It’s her birthday in about 6 weeks. So if I don’t get her anything, I’ll tell her to look back on this post. Love you honey,” Pratt concluded.

“I love Chris Pratt, but the ‘healthy daughter’ part made me wince,” one person tweeted in response to his message.

“Although he may not have meant it as an insult, it sort of came off that way. Imagine how that will make his son feel, if he ever reads it?”

Another more angrily chimed in, “Chris Pratt has a kid with Anna Farris [sic] who suffered a cerebral haemorrhage during birth and now has slight physical disabilities because of it. But he made sure to write ‘healthy daughter’ here. Chris Pratt is a d*ck.”

Others found the way he described his wife “disturbing” — accusing him of talking about Katherine as if she is his “possession” and calling the star “sexist”.

“It’s only cool if you’re looking at her the same man,” wrote one.

“I really don’t think this is as great of a post as you think it is,” commented another with a string of red flag emojis.

“This appears to be a hostage situation,” another wrote, while one more said: “What in the male audacity.”

Faris, 44, has spoken out about her son’s health issues in the past.

“When Jack was born two months early, it came as a huge shock. And suddenly, your world completely shifts,” the House Bunny star said on her podcast, Unqualified, in 2018, according to E! News. 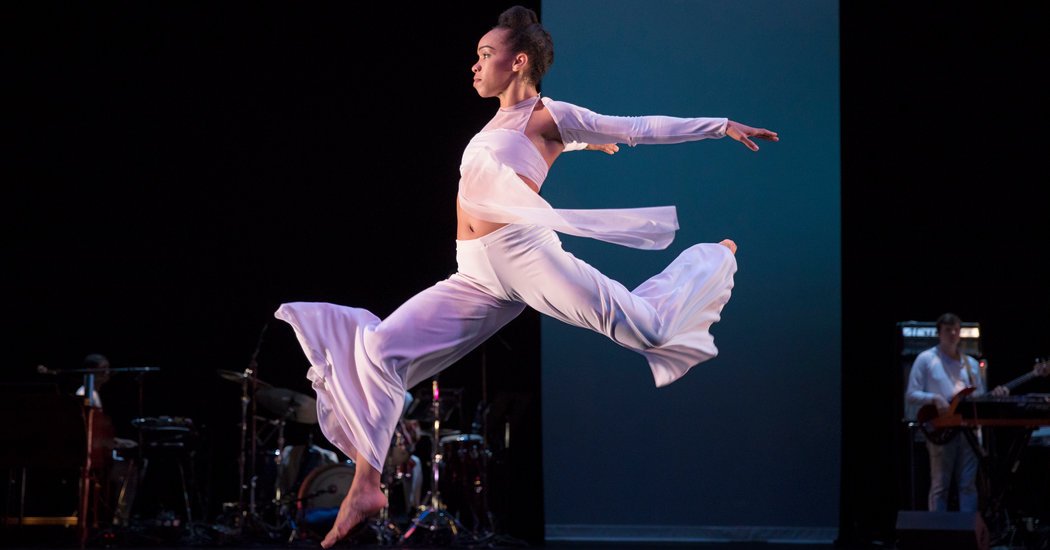 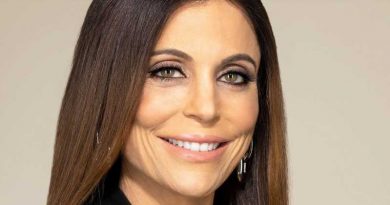 Bethenny Frankel Promises Nothing Is 'Off Limits' in New Show 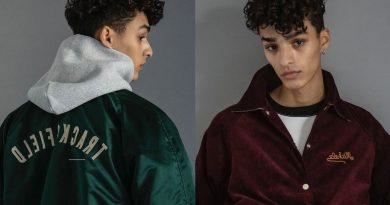