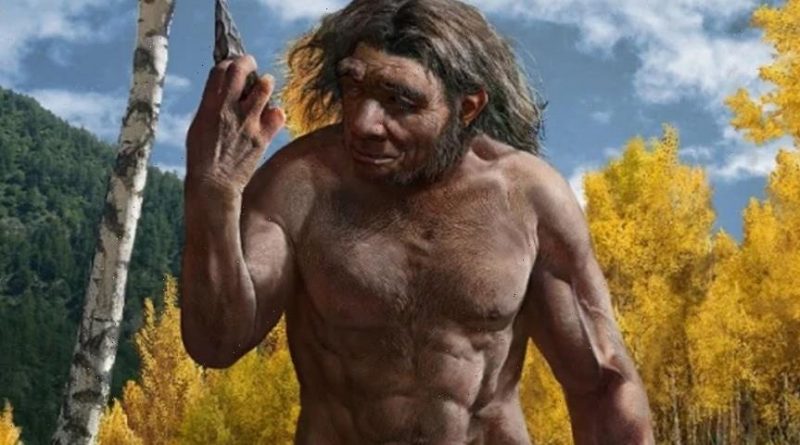 Scientists in China have now discovered a new species of humans they nicknamed “Dragon Man.”

Originally uncovered back in 1933, the skull of the Dragon Man is significantly larger than our own, but carried a brain roughly the same size. Scientists believe that these Homo longi named after the Chinese word long for dragon lived in East Asia approximately 146,000 years ago, and more closely relate to Homo sapiens than Neanderthals. The discovery may potentially change the course of human evolution as we knew.

“In terms of fossils in the last million years, this is one of the most important yet discovered,” Professor Chris Stringer from London’s Natural History Museum told the BBC. “What you have here is a separate branch of humanity that is not on its way to becoming Homo sapiens (our species), but represents a long-separate lineage which evolved in the region for several hundred thousand years and eventually went extinct.”

The latest Dragon Man discovery is only one among many other human remains discovered in China that scientists have struggled to categorize. Others have been located in Dali, Jinniushan, Hualongdong, as well as the Tibetan Plateau, and researchers have long been debating whether they represent Neanderthals, primitive Homo sapiens, another human group named Denisovans, or a completely new species unknown to us.

Elsewhere in related news, NASA has captured an image of a cosmic hand reaching into a fiery hole.
Source: Read Full Article 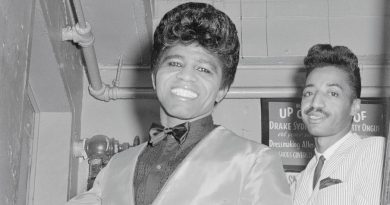 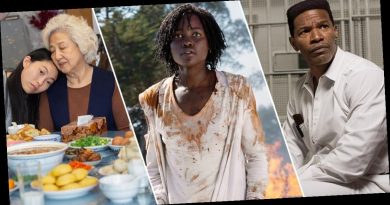 I Knew the Oscars Would Be a Disappointment, but This Is Just a Mess 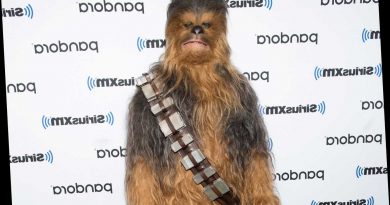