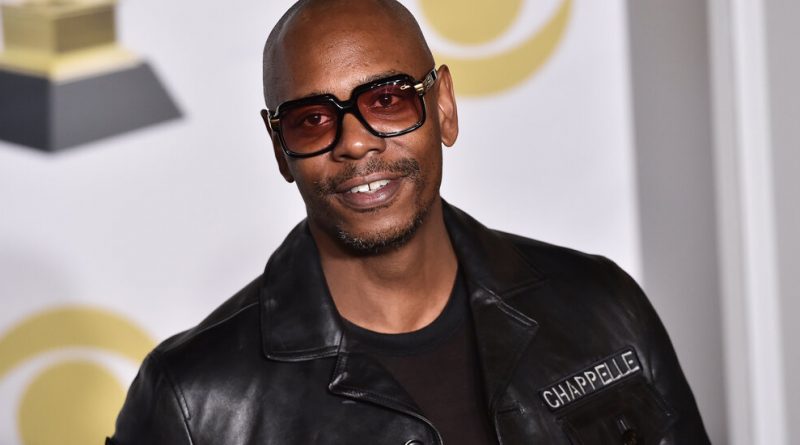 Last fall, Dave Chappelle asked his fans to boycott his old Comedy Central sketch show, “Chappelle’s Show,” in order to put pressure on ViacomCBS to rectify his grievances over a contract he signed as a young comedian, and prominent streaming services agreed to pull the show at his request. The tactic seems to have worked.

As a result of that public pressure, Chappelle, in a video that was posted Friday night on his Instagram, said he was paid “millions of dollars.” And “Chappelle’s Show” is now returning to Netflix and HBO Max.

The issue arose in November, when Chappelle posted a video of a stand-up set in which he voiced his complaints against ViacomCBS, which owns Comedy Central. He said that the company had licensed “Chappelle’s Show” to Netflix and HBO Max without providing him any additional compensation or even informing him about the deal, something he understood to be legal under his contract but which he saw as unethical. Netflix then pulled the show at Chappelle’s request, followed by HBO Max.

In the new video posted Friday, Chappelle thanked Ted Sarandos, the co-chief executive of Netflix, for having the “courage to take my show off its platform at financial detriment to his company, just because I asked him.” And he thanked Chris McCarthy, the president of ViacomCBS’s MTV Entertainment Group.

In a statement, McCarthy said, “After speaking with Dave, I am happy we were able to make things right.”

Officials at ViacomCBS did not disclose the details of the new arrangement. Netflix did not immediately respond to a request for comment.

“Chappelle’s Show,” which had been broadcast on Comedy Central from 2003 to 2006, lasted for two full seasons before Chappelle, the show’s star and creator, walked away from it, sparking questions about how he could have abandoned what could have amounted to a $50 million deal. In 2006, after his departure, Chappelle told Oprah Winfrey in an interview that he had left the show in part because of stress and in part because he felt conflicted about the material he was producing, saying, “I was doing sketches that were funny, but were socially irresponsible.”

Chappelle said that he had been a broke, expectant father when he signed the contract with Comedy Central, describing it as a “raw deal.” He framed his experience as emblematic of an immoral corporate entertainment system that mistreats artists.

Now, Chappelle seems to have forgiven the company.

“Finally after all these years,” Chappelle said, “I can finally say to Comedy Central, ‘It’s been a pleasure doing business with you.’” 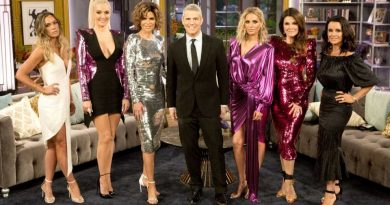 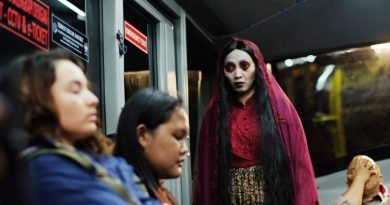 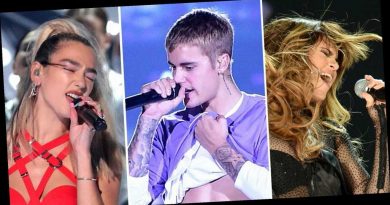 All of the Biggest 2020 Album Releases: Selena, Justin, Dua Lipa and More