Home » Entertainment » Celebrities Forced to Quit 'Dancing With the Stars' 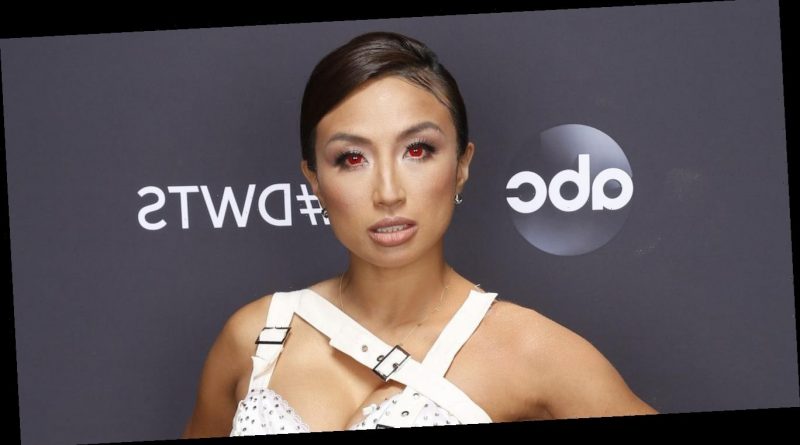 Bad luck in the ballroom. Christie Brinkley and Kim Zolciak are among the celebrities who have been forced to quit Dancing With the Stars ― though not all for the same reasons.

Ahead of the season 28 premiere in September 2019, ABC confirmed to Us Weekly that Brinkley would not be competing on the show after suffering an injury that led her to have surgery on her wrist and arm.

“She is unable to continue her planned participation on the show,” a statement to Us read. “Keeping it all in the family, her daughter Sailor Brinkley-Cook, a Sports Illustrated model, has chosen to quickly step in with hours to learn the entire routine and will compete in her mother’s place for the remainder of the season.”

While the National Lampoon’s Vacation actress was devastated about the situation, she later came to terms with her decision and gushed over her daughter following the first night of competition.

“I’m so proud,” Brinkley told Us. “She rose above her own fears to do something for me, you know, because she knew that that would cushion the blow of this crushing, truly crushing disappointment. … Sailor picks up where my message left off because she’s certainly not my age, but she was letting things hold her back and now she’s not.”

The Real Housewives of Atlanta star, for her part, was eliminated from the competition in 2015 after failing to dance on a live show following a health scare. Zolciak suffered a mini stroke at the time, leaving her unable to travel from her home in Atlanta to the Hollywood studios.

“I was cleared to dance on Friday when I was discharged from the hospital, so Saturday morning I was up rehearsing not even 12 hrs after. I had no restrictions BUT flying until today,” the reality star wrote alongside a petition to bring her and her partner Tony Dovolani back to the show. “Yes the timing sucked but ultimately my health is first. I wanted to dance here in ATL via satellite last night I can dance I just couldn’t fly. I’m forever grateful for my dance partner @tonydovolani who has always supported me and All Of you my amazing fans!!!!!!!!”

Scroll down to see all of the celebrities who were forced to quit Dancing With the Stars. 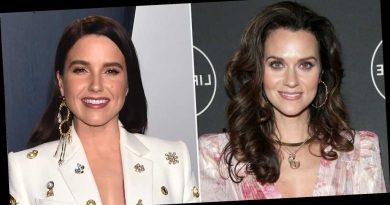 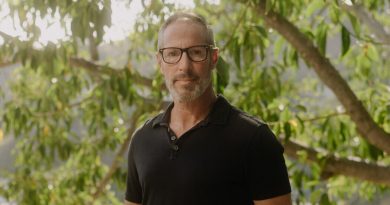