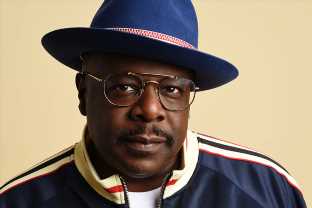 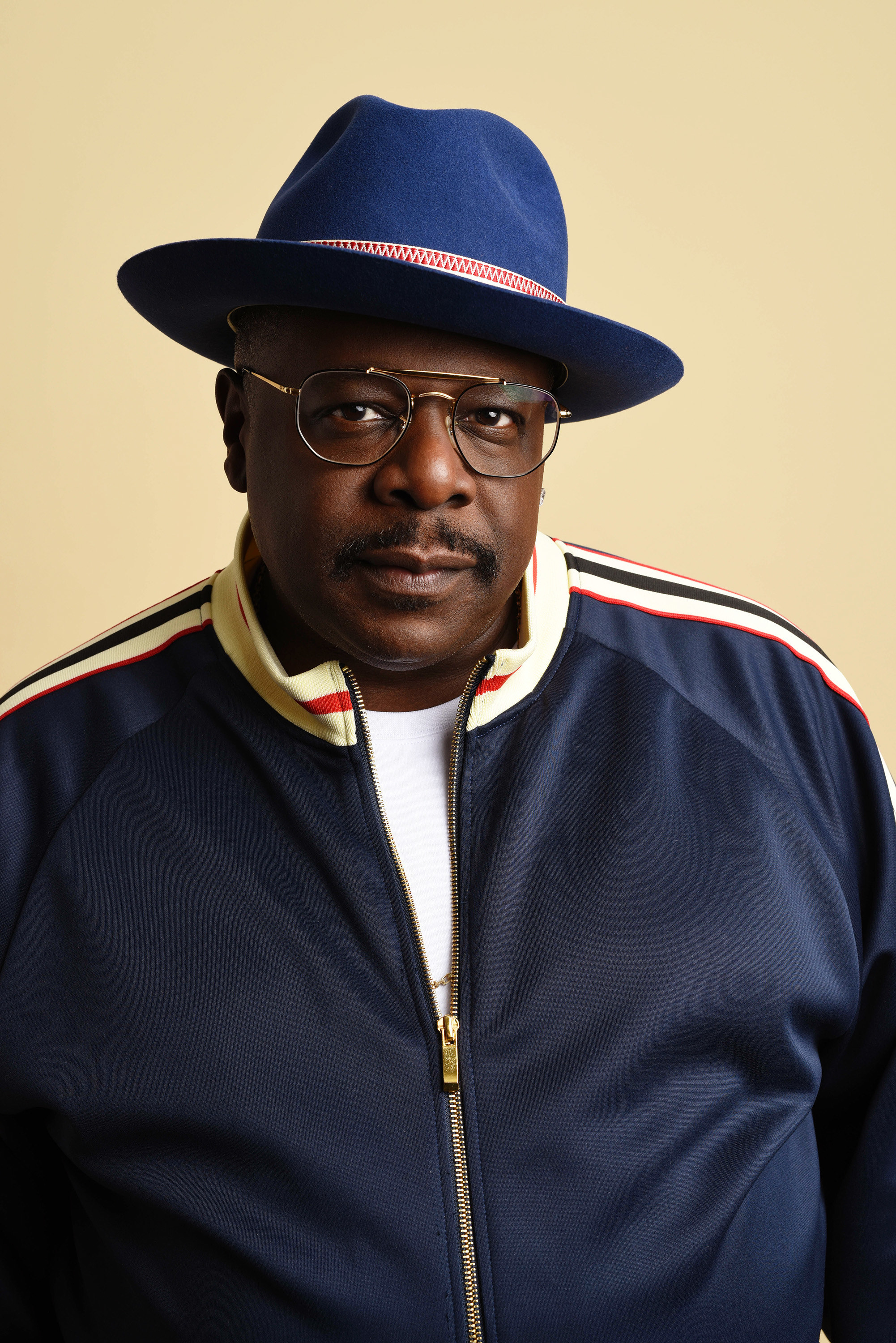 Legendary comedian Cedric the Entertainer weighed in on comedy in 2019 and jokingly mocked his peers Dave Chappelle and Kevin Hart about their run-ins with “cancel culture.”

“I think it’s perfect for them,” Cedric said Friday on BuzzFeed News’ AM to DM about whether the criticism his fellow comedians have received in recent years was just.

“You should condemn them and let me be number one.”

“Dave Chappelle and Kevin Hart, damn you,” said the comedian, who is currently doing press for the upcoming second season of his CBS sitcom The Neighborhood.

The comedian did, however, make a serious effort to comment on comedy in 2019. Cedric said he has a problem “when someone goes back to things that you said that could’ve been acceptable” in a different time, comparing Dave Chappelle’s recent standup — which has been criticized for being tone-deaf on LGBTQ issues — to early work from Eddie Murphy.

Murphy told anti-gay jokes in his specials from the ’80s and later apologized for his words in the ’90s. Hart came under fire when anti-gay tweets from his past resurfaced and he chose to step down as Oscars host after receiving backlash.

“The culture was different,” Cedric said. “So if you’re charging people for what they did or wrote and kinda said back in a different time, it’s a little hard.” 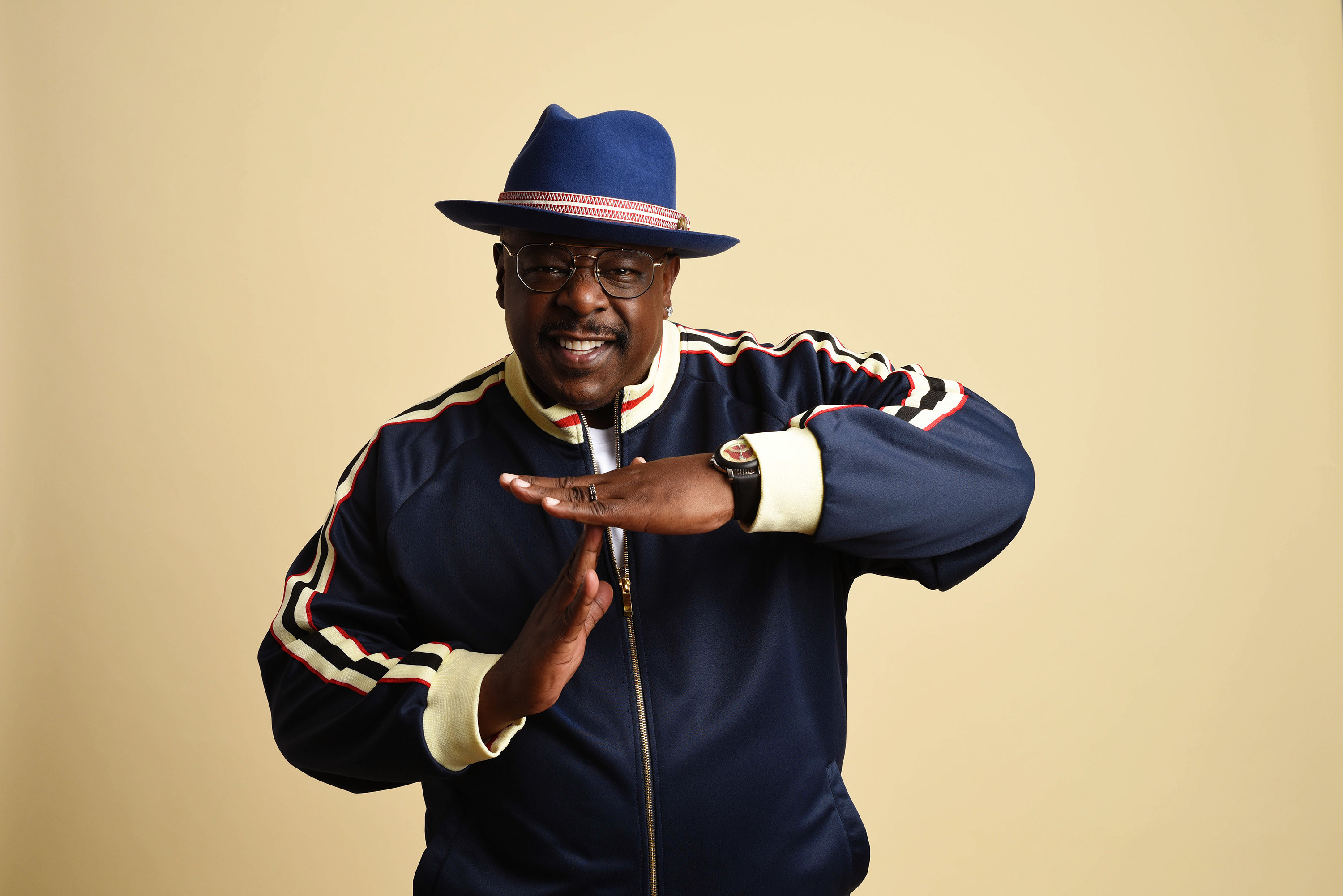 With his own brand of comedy, Cedric said it’s never his goal to be “mean-spirited,” though he says he’s positive he’s crossed the line sometimes.

“As a comedian, I’m just going for the joke,” he said.

Cedric said that he believes “any kind of sensible person would know” when a joke may have gone too far — but that mileage will vary depending on the comedian.

On a lighter note, the comedian said “there been some talk” about a follow-up to 2000’s The Original Kings of Comedy, a special featuring himself, Steve Harvey, D.L. Hughley, and the late Bernie Mac.

The special turns 20 next year, but Cedric joked that trying to convince Harvey, who has gone on to have a successful career in writing, radio, and television, could be difficult: “He’s 1% rich right now.”

Cedric said that he and Hughley have had discussions about a reunion, and he remains hopefully that something will happen to commemorate the anniversary of the special.

Someone Had To Shut Up Jake Paul During Logan Paul’s Fight. Then It Happened. 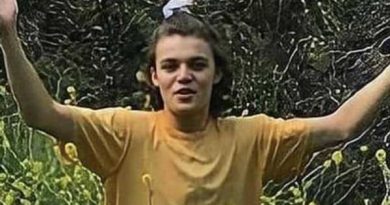