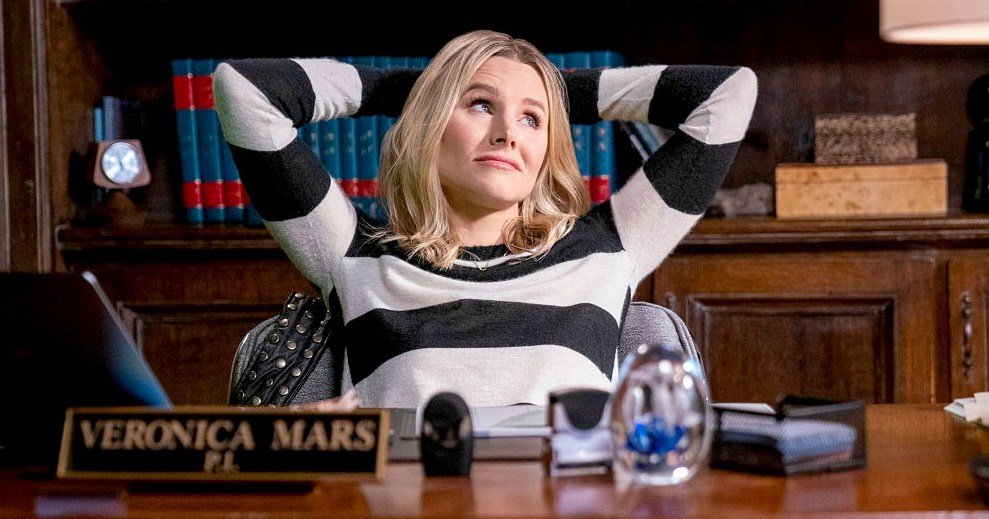 Cancel your weekend plans, Marshmallows — the TV is calling. The Veronica Mars revival, originally set to be released in full on Hulu Friday, July 26, is now streaming — an entire week early. Following a screening of the season 4 premiere at San Diego Comic-Con on Friday, July 19, the cast and creatives announced the surprise. 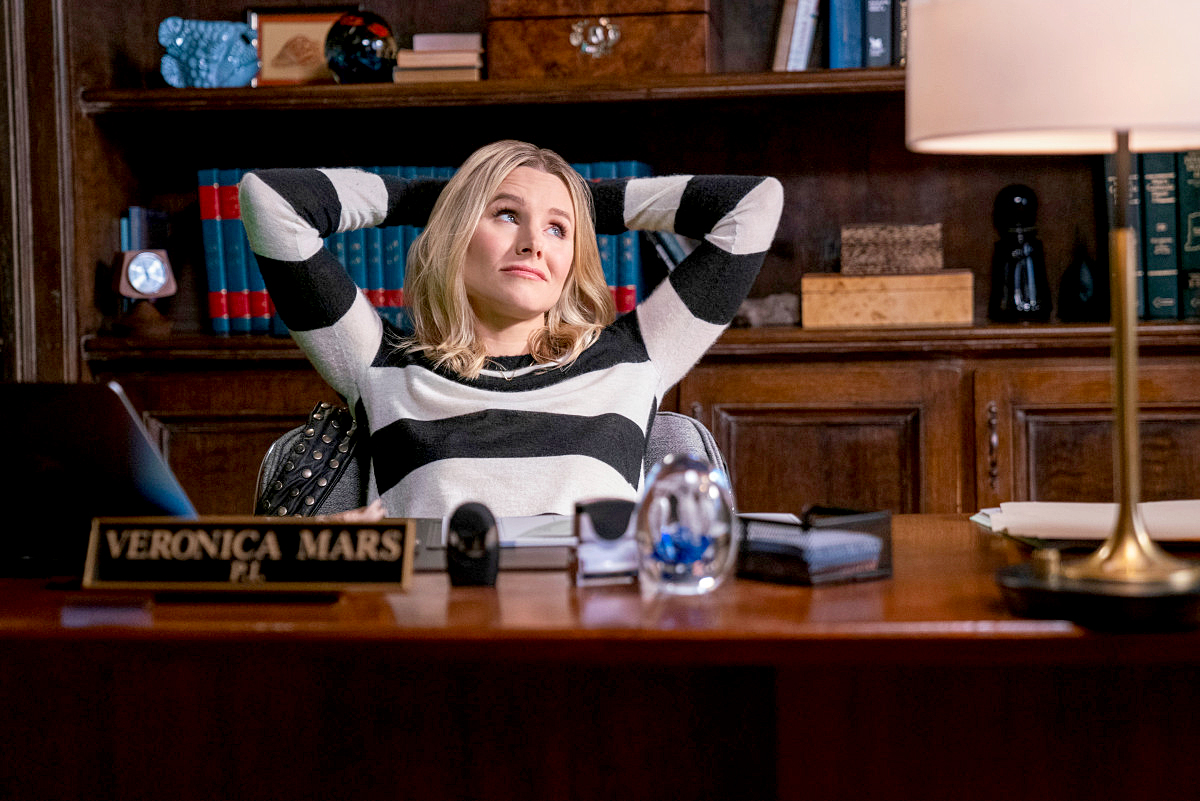 The original Veronica Mars aired on UPN and The CW for three seasons from 2004 to 2007. The revival takes place 10 years after the events of the season 3 finale. Now, Veronica and Keith run Mars Investigations and spend the eight new episodes trying to track down a serial killer in Neptune. Additionally, Veronica and Logan are together, but still figuring out what they want for their future.

While fans have been anticipating the revival’s release, creator Thomas revealed to Us Weekly in June that he’s “terrified” of the thought of people who binge it all at once spoiling things on Twitter for others.

“As a fan of television, I like it when I can binge. I like it when a whole show drops, and I can gorge on it. But as someone who’s writing a mystery with some big plot twists, reveals and turns, it would hurt if those big plot reveals get out into the universe quicker than I would like them to,” the iZombie creator said on the “Watch With Us” podcast. “I wish [I could say], ‘Everyone can binge it, but don’t say anything for a month!’ I mean, let everyone else watch it at their own pace.” 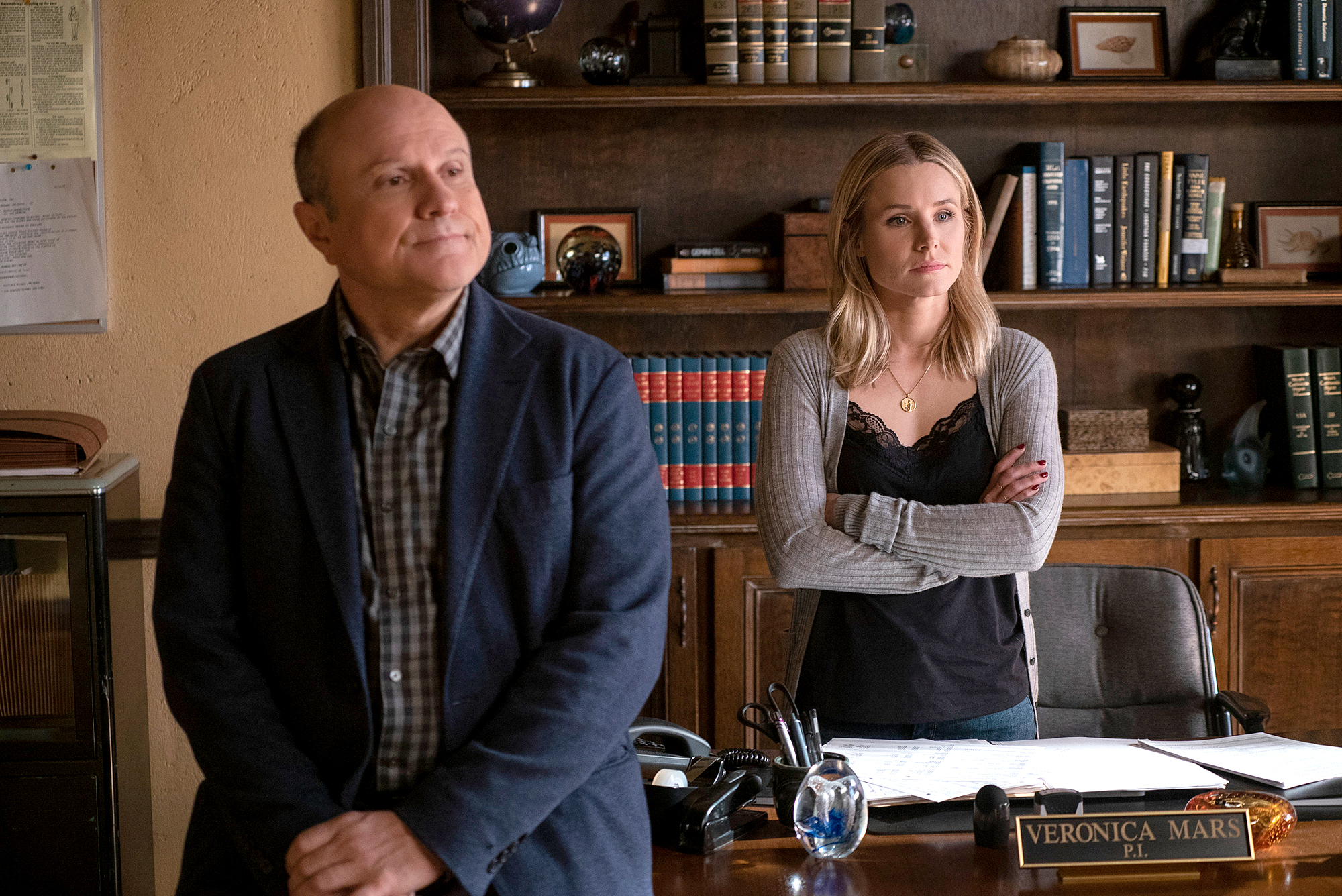 That said, he doesn’t mind if viewers watch it all at once — or once a week.

“This will be my first time to have [streaming] in my career. I’ve never experienced it this way, so I may not know until after. I know there are other mysteries that have been bingeable,” he added. “I haven’t been interested in what they’re doing. I’m gonna live and learn. I don’t know how it’s going to go.” 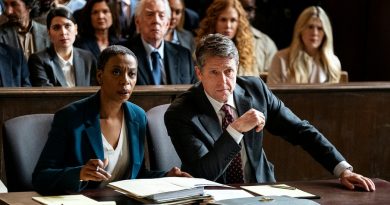 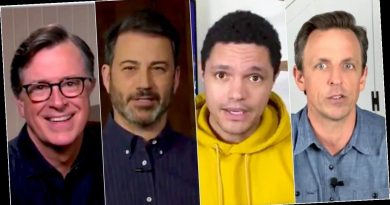 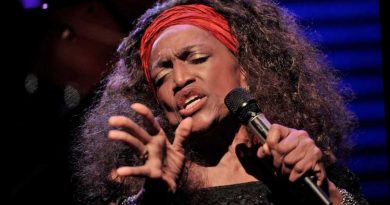