Home » Entertainment » Calls to ban ‘Grease’ over claims of sexism, racism and homophobia 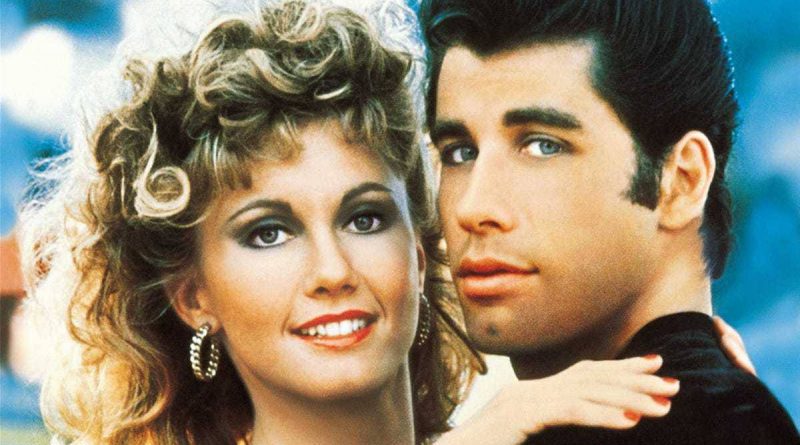 The 1970s musical hit Grease has come under fire after it was screened by the BBC on Boxing Day, causing many to re-evaluate the hit romantic comedy.

Forty-two years after its cinema release, the cult classic does not appear to be ageing well, with critics calling it ‘misogynistic’, ‘rapey’ and encouraging ‘slut-shaming’.

Brits who watched the film were outraged, with some even calling for Grease to be removed from screens altogether.

First released in 1978 and starring Olivia Newton-John and John Travolta, Grease tells the story of young lovers Danny and Sandy indulging in a summer romance in 1958.

Leather-clad Danny is the classic bad boy who spent a wild and romantic night with wholesome and studious Sandy. Their character differences are what encourages Sandy to embark on a mission to become increasingly raunchy and bold to win the man of her dreams. It’s not something that is sitting well with viewers today.

One of the most problematic references came from the Summer Nights song, with the lyric, “Did she put up a fight?” The lyric comes when Danny relays his journey on seducing Sandy to his mates.

Many went on to call the entire plot sexist, racist and homophobic.

Another point of contention came in the form of character Rizzo, who was “slut-shamed” for having unprotected sex. She even got her own song about it.

But it didn’t end there. Several parts of the movie were thrown under the microscope, one involving a ‘pervert’ friend of Danny’s called Putzie. In one scene, Putzie hides under the floor to look up the skirts of two female students at Rydell High School.

Then there’s radio announcer Vince Fontaine, who makes a homophobic comment at the Rydell High dance.

He announced to dancers that there were no same-sex couples.

However, just as many people leapt to defend the hit movie, many claiming it was the perfect film to be broadcast on Boxing Day.

It’s not the first time Grease has been considered controversial; in October 2020, the lead actress had to defend the musical amid #MeToo movement claims.

Newton-John said: “It’s a movie and a fun story and I’ve never taken it too seriously”. 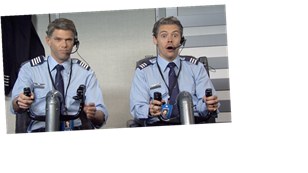 Wait a Second, Did Harry Styles Just Do Raunchy Scooby-Doo Impressions on SNL? 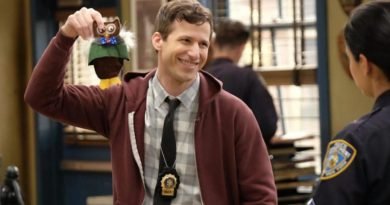 TV networks are mirroring Netflix by ordering fewer pilots, and there are 2 major reasons 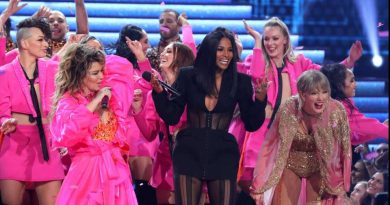 Relive the Best Moments From this Year's AMAs