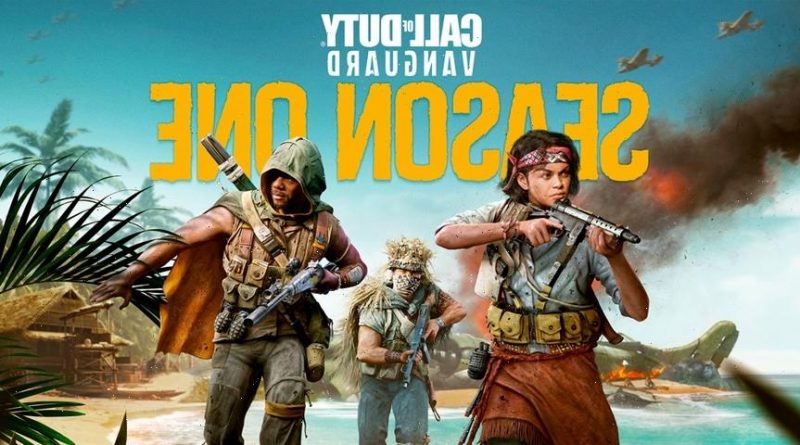 A month after its initial release, Activision has now announced the Season 1 content roadmap for both Call of Duty: Vanguard and Warzone Pacific.

As you’d expect, the first season of the two titles will offer gamers a whole range of new maps, weapons and operators to play with. On the Vanguard front, two new maps will kick off the period, with the introduction of Paradise and the return of Radar, a remastered version of Dome from the 2008 installment World at War. The Control game mode will be coming back alongside two additional perks and a new Incendiary Lethal Grenade for your loadout preferences.

Across both games, season one will also bring on three new operators from Task Force Trident. The first to arrive through the season one Battle Pass is Francis “Kai” Lanakila, followed by Lewis Howard before the end of 2021 and Isabella Rosario Dulnuan Reyes hopefully early next year. Five new free weapons will make their debuts as well, spanning from a Katana and Sawtooth to the Cooper Carbine, Welgun and Gorenko Anti-Tank Rifle.

For those interested, you can learn more about Call of Duty: Vanguard and Warzone Pacific‘s season one content over on the game’s blog post before it launches on December 8. 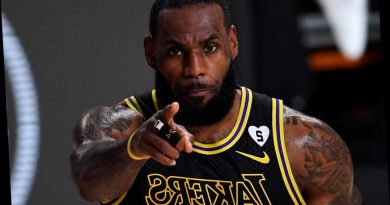 LeBron James’ Worst Critic Says The Most Shocking Thing Of All 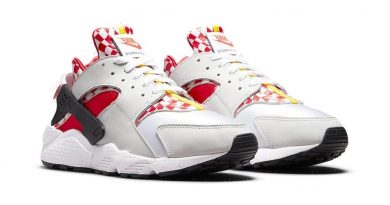 Take an Official Look at the Nike Air Huarache "Liverpool" 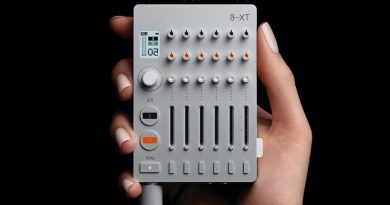